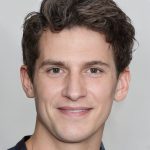 We’re back with our latest NFL betting tips here at CaptainGambling.com! As we head into the final weeks of the regular season, the football action is hotting up! On Thursday Night Football, we see the San Francisco 49ers travel to Tennessee to face off against the Titans.

The San Francisco 49ers breezed past the Atlanta Falcons in week 15, winning in style on Sunday. With a 31-13 victory, the 49ers moved to 8-6 on the year, and are now the sixth seed in the NFC playoff race. Tight end George Kittle has now recorded almost 1,000 receiving yards on the season, and there’s no slowing him and the rest of the San Francisco offense down. Now, they head across the country to face the AFC’s No.3 seed, the Tennessee Titans.

Titans Fall Short Against the Steelers in Week 15

It was a tough matchup for the Tennessee Titans in their latest battle, with a 13-19 loss to the Pittsburgh Steelers. The Titans offense struggled to get going throughout the four quarters, and came away with their fifth defeat of the regular season. Still the No.3 seed, the Titans will do everything they can in the remaining three weeks to stay in their playoff position. Now, with a short week, they will go up against the San Francisco 49ers who are heading into Thursday night with back-to-back wins.

According to the bookmakers, it’s the San Francisco 49ers considered favorites heading into Thursday night. So, as part of our latest football betting tip, we’re predicting that it will be the Tennessee Titans that come away with the home win! On top of that, we think it will be a close encounter, and the Titans will win by a small margin.

So, to take advantage of the generous betting odds, we’re tipping the Tennessee Titans to win by 1-13 points - find odds on FanDuel at +200! 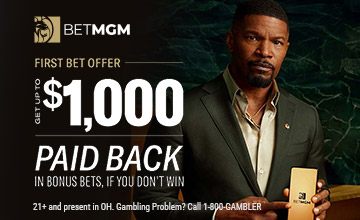 Tip: Titans win by 1-13 pts
Odd: +200
Bet Now
×
Your Bonus Code:
The bonus offer was already opened in an additional window. If not, you can open it also by clicking the following link:
Visit Site