Welcome back to our latest MLS betting tips! This week, there’s plenty of MLS action happening, including an exciting Eastern Conference battle between two teams looking for a postseason appearance. Thursday night will see Nashville SC host Atlanta United in what could be a very interesting encounter.

Here, our soccer experts have gathered all of the information about the two teams, including previous head-to-head results. We’ve seen two different starts to the season for both teams. Nashville will be looking to continue their positive start to the season, whilst Atlanta need to turn the tables quickly to keep up with the rest of the conference. 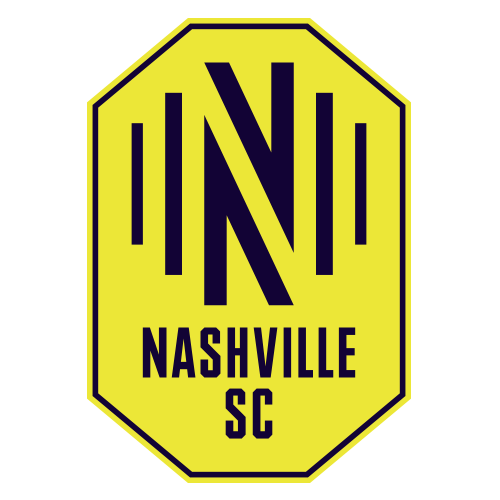 After an extremely average start to the season, drawing their first three games, Nashville SC have started to find their form in the league. It’s also worth pointing out that Nashville have played eight of their 11 total games so far at the Nissan Stadium, and have definitely found their feet playing at home. The home side are unbeaten at home this season so far, winning and drawing four each. In particular, a 2-0 victory against East leaders New England Revolution was an impressive performance from Nashville, and will take confidence into their upcoming encounter against Atlanta.

In contrast to the home side, Atlanta United have struggled in the league this season, and are already four points behind four teams (all level on 16 points) - two of which are in a playoff spot. On top of that, Atlanta are yet to take away all three points from their previous six games, which is a major concern for the club. In their latest game, a trip to a struggling Chicago Fire team ended as a disaster for Atlanta, losing 3-0 to a team considered underdogs heading into the match,=. Now, Atlanta need a positive response from their players, as they travel to Florida to play Nashville.

Despite the difference in league campaigns, Atlanta could have some form of confidence of a result in their upcoming fixture. The two Eastern Conference teams have already battled once this season, in Atlanta. The result ended as a 2-2 draw, which could show the away team that they can score against their opponents. Meanwhile, Nashville will be looking to turn that one point into all three, with some good performances since that result back in May. Last season’s results also show that Atlanta have the upper hand against Nashville, with two wins from their overall four games against each other (one draw, and one Nashville win).

All of the information below that we have provided shows all of the stats & figures regarding the two teams. This includes their previous head to head results, as well as their current run of form in the league.

From analysing all of the information and stats, our expert betting tip is a Home Win, with both teams to score. We think Nashville will extend their good run of form in the league, whilst Atlanta attempt to do everything they can inside the 90 minutes.

Nashville to Take All Three Points At Home

We think that a home win is likely, as Nashville continue their push towards the top of the Eastern Conference. Striker C.J. Sapong will look to be on the scoresheet once more, along with the rest of the Nashville forwards. However, our prediction of both teams to score is because of Atlanta’s need to attack the game. If the road team pushes forward, we can expect to see some form of quality in their offense, and we have already seen them net twice this season against Nashville. So, whilst we see Atlanta scoring in the game, we do think that Nashville will do enough to secure the victory and take all three points away from this one.

With Unibet, you can find odds using their Parlay betting to get Nashville to win and both teams to score at odds of +270 - check it out today!

Tip: Home Win & BTTS
Odd: +270
Bet Now
×
Your Bonus Code:
The bonus offer of was already opened in an additional window. If not, you can open it also by clicking the following link: