This weekend sees an MLS West Coast vs East Coast classic as LA Galaxy play host to the New York Red Bulls in the second round of fixtures for the 2021 season. LA Galaxy got their season off to a winning start, with a 2-3 road win over David Beckham's Inter Miami.

Galaxy had struggled for goals since Zlatan Ibrahmovic left them for Milan, but seem to have found a new goal machine in the form of the Mexian Marvel, Javier Hernandez. The former Manchester United player grabbed two of the three goals against Inter Miami last time out.

New York Redbulls lost their opening game of the season against Sporting Kansas, and we by far the second best team. Despite not playing well in their home stadium, the Redbulls did go 1-0 up before giving away a cheap penalty.

The final matchup of the NFL Divisional round is set up as ...

Following an action-packed Super Wild Card round of the playoffs, the divisional ...

It’s time for the Wild Card round of the playoffs - it ... 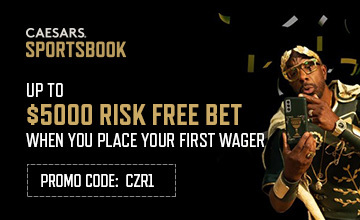 Up to
$1000
92/100
Get Bonus
T&Cs apply, 18+
×
Your Bonus Code:
The bonus offer was already opened in an additional window. If not, you can open it also by clicking the following link:
Visit Site