Looking for the latest NBA betting odds, tips & predictions? Well, if so - you’re in the right place! We’ve got more betting tips just for you, and with the football season coming to a close, we’re turning our attention to the NBA! Tonight, we have the Chicago Bulls heading to Toronto to face the Raptors. 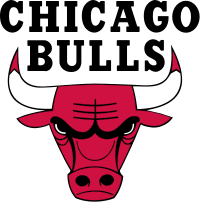 With back to back wins in their latest two matchups, the Chicago Bulls have temporarily placed themselves on top of the Eastern Conference. It’s an extremely close affair at the top of the east, with the top five teams fighting for the No.1 spot, and there’s just one win between them. Now, the Bulls are on top after a 126-115 victory over the struggling Orlando Magic. Will Chicago extend their streak to three games with a win? 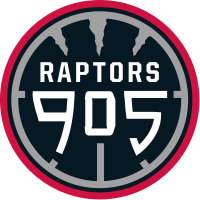 It’s safe to say that the Toronto Raptors are playing many games in a short time period, but the franchise aren’t letting that affect them on the court. On a three game winning streak, consisting two wins against the Miami Heat either side of the Atlanta Hawks, the Raptors are on a good run of form. However, their last loss came against the Chicago Bulls last week - will they get their revenge tonight?

Bulls to Win - Upsetting the Bookies?

Heading into tonight’s game, the Chicago Bulls are surprisingly seen as underdogs for tonight’s matchup against the Raptors. As it stands, the Bulls are +123 to get the victory tonight to remain top of the Eastern Conference - we highly recommend taking advantage of some generous odds! With that said, we’re tipping the game to be highly-contested - one that could go down to the wire.

For our latest NBA betting tip, we’re focusing on Unibet, who are offering an extensive selection of NBA betting markets! Using their ‘Game Combos’ feature, you can select the Bulls to win & Over 224 points at odds of +330!

Tip: Bulls to win & Over 224 points
Odd: +330
Bet Now
×
Your Bonus Code:
The bonus offer was already opened in an additional window. If not, you can open it also by clicking the following link:
Visit Site