WWE’s Drew McIntyre has had quite the career - from being Vince McMahon’s golden boy, to being let go from the WWE, before fighting his way back in again, ultimately to become WWE Champion at Wrestlemania 36 last year.

He recently released a book telling the story of his rollercoaster ride to the top, from his humble beginnings in a small Scottish village, to WWE stardom. If you haven’t checked it out yet, then we strongly recommend it.

It’s fair to say it’s been a rocky ride for the Scottish superstar, but now at age 35, it looks like he’s finally cemented his place as one of the top superstars on the WWE roster. However, there is one area in which Drew McIntyre can’t catch a break - his accent.

Too Scottish in America - Too American in Scotland

When Drew McIntyre first moved stateside at age 22 back in the late 00s, he admitted that he had to change and adapt his accent. When speaking on the mic, he was constantly mocked by the crowd, who would respond with sarcastic chants of “What”.

Drew then adapted his accent slightly, after coming to terms and admitting that “we [the Scottish] have the most difficult accent in the world to understand.” Tweaking his accent in the end worked wonders, as American crowds began to respond well to him and his WWE career began to take off in earnest. 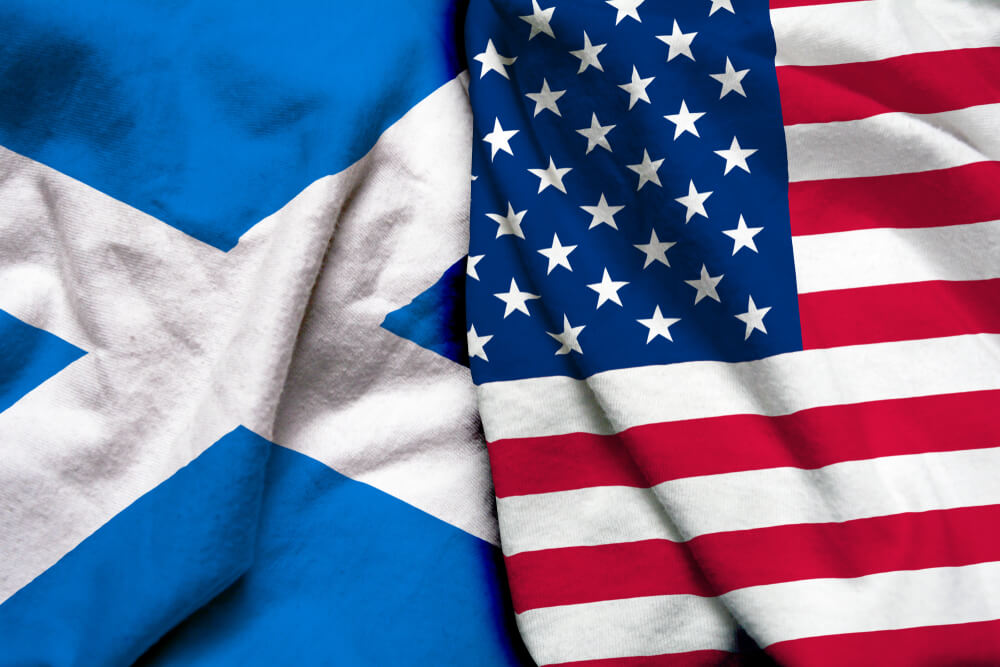 The Guy Can’t Catch a Break

However, this then caused upset back in his native Scotland, with hometown fans criticising him for sounding “too American”. The mockery back in his homeland has largely been good natured and all in jest though, and prior to his Wrestlemania 36 title match vs Bobby Lashley, Drew appeared on Scottish radio to set things right. 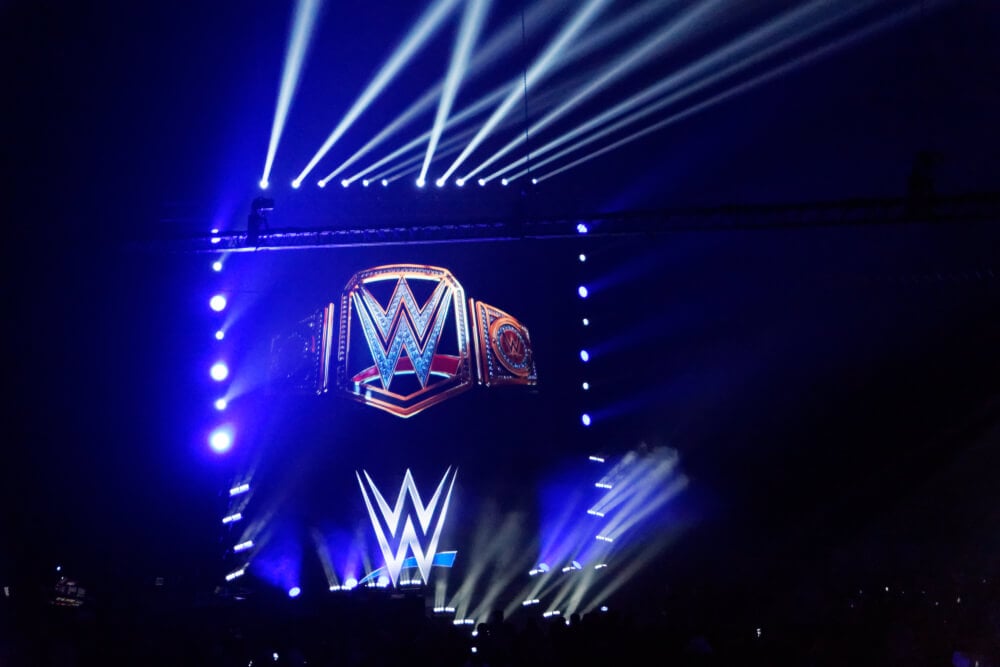 Drew appeared via video link to chat to Go Radio, based in Glasgow, Scotland. In the interview, McIntyre spoke with his old pal and, fellow Scottish wrestler, Grado, who was quick to mock his old friend’s accent change.

Grado, who has also wrestled in here in the US with TNA, is from Ayrshire, the same area of Scotland as Drew. Unlike Drew, Grado has retained his Scottish brogue and then some. You can get a taste of Grado’s thick Scottish accent in his interview with the Fight Network a few years back below:

McIntyre Calls Out Lashley in His Native Slang

Grado and McIntyre both worked together for Scottish wrestling promotion ICW, and although Grado was quick to mock his old friend, he was also keen to help hm put things right in the eyes of the Scottish public.

In doing so, Grado wrote an alternative promotional speech for McIntyre vs Lashley in Scottish slang, which McIntyre was only too happy to read out. You can have a watch below and see if you can understand what’s actually being said:

They may be good friends outside of the ring, but Drew and Grado were once adversaries inside the ropes. Five years ago, Grado actually beat Drew McIntyre to become the ICW Champion, and his had raised by none other than the legendary Mick Foley. You can take a look at the best wrestling moment you’ve probably never seen below:

What Are Your Thoughts on The Scottish Accent and the Current State of Wrestling?

Do you have an opinion you’d like to share on the Scottish accent or the current state of mainstream and underground wrestling?

Let us know in the comments or Tweet us @theSFjournal!