How many people can say that they have a shirt with two of their favorite wrestlers on it? I CAN.

This post is inspired by a T-shirt I purchased at Shibe Vintage Sports in Philadelphia. While myself and other members of the TSFJ family canvased through a bevy of cool shirts, the great Dillon Friday spotted one with Ric Flair and Dusty Rhodes.

At that time, two things crossed my mind: One was “I have to buy the T-shirt!” and the other was a question for true wrestling fans. Is the rivalry between Flair and Rhodes the best in wrestling history?

As I glared in awe of the shirt, my mind flashed back to the great matches of the two wrestling gods etched on the tee. I reminisced about Starrcade in 1985, the infamous cage match at the Great American Bash and other matches that made their rivalry unlike any other.

Leaving the store, I wanted to style and profile down South 13th Street, but I didn’t want to embarrass my friends. On the other end, I was close to running down Rhodes’ famous “Hard Times” promo because I spent extra money. Although I put a small dent in my bank account, it was worth every penny.

In the 1980s, the duo aided the meteoric rise of pro wrestling. While Hulk Hogan gets a ton of credit and rightfully so, Flair and Rhodes brought an element of entertainment, classic promo and one-of-a-kind wrestling matches that put the sport in a different stratosphere.

To call the rivalry between Flair and Rhodes the best in wrestling history is not a stretch. Their styles of wrestling may not resonate with the fans of today, but separately and together, they were spectacular. Their showmanship created a rare chemistry. It also helped that their characters were polar opposites from each other. The weekly conundrum fans faced of picking between the two heightened their interests.

In the ring, Flair was a showman as seen with his sparkling robes and fancy boots. On top of the runway look, he always surrounded himself around beautiful women. Flair’s style in the squared circle was braggadocios, dramatic and manipulative compared to his nemesis. Like Rhodes, what made Flair so great was his ability to use words. It was Muhammad Ali-like, and fans fed off of his charisma. He often boasted about his Rolex watches, limousines, parades of women and, of course, the alligator shoes.

While he didn’t appeal to the working-class crowd like Rhodes, he was everything that almost every man wanted to be. He was good-looking, rich and the ladies loved Ric way before they loved LL Cool J.

Dusty’s style itself was unique as he dressed in polka dots and denim jeans that would make Brett Favre jealous. The self-proclaimed son of a plummer basically had the physique of a plummer as well. In Rhodes’ own words:

“I admit, I don’t look like the athlete of the day supposed to look. My belly’s just a lil’ big, my heiny’s a lil’ big, but brother, I am bad. And they know I’m bad.”

Outside of the ring, they were much more alike than people realized. Both were country boys who were soft-spoken and well-mannered with a dash of arrogance. The perception the two created was great for the sport, as they perfectly played off each other’s personas.

In pro wrestling, rivalries come and go, but none had the impact and sustainability like Flair and Rhodes. From 1975 to 1988, they faced off 54 times in head-to-head contests.

Shawn Michaels vs. Bret Hart, The Rock vs. Stone Cold, Mankind vs. Undertaker, Rick Rude vs. Jake Roberts, Edge vs. Batista, Hulk Hogan vs. Andre the Giant. All of those and more were amazing rivalries, but none were quite like The Nature Boy versus The American Dream.

While the wrestling matches of other rivals may have been more entertaining, Flair and Rhodes blurred the lines between realism and showbiz like no other. And that’s what separates these two from the rest.

Did they have the best rivalry in wrestling history? Feel free to respond in the comments, tweet us or leave a comment on our Facebook page.

Related: All Hail The American Dream: RIP To Dusty Rhodes

QOTD: Was Ric Flair Vs. Dusty Rhodes The Best Rivalry In Wrestling? 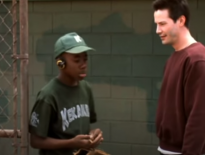 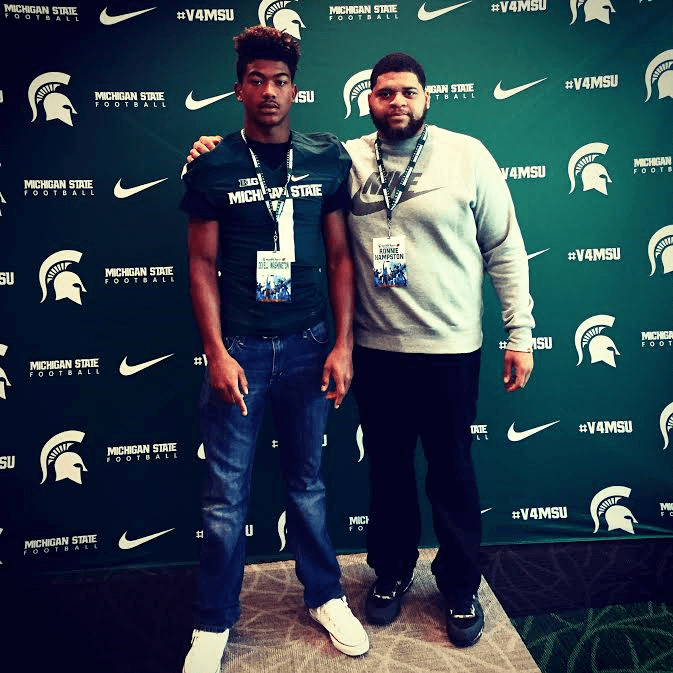