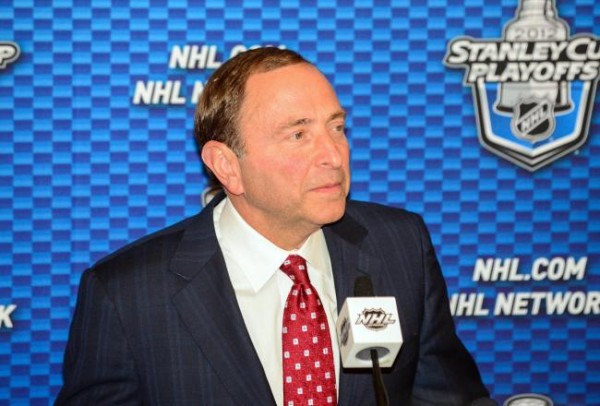 With yesterday’s news that the NFL and the referees’ union are close to a deal, there’s a huge sigh of relief from the football-obsessed nation. From podcasts to America’s least-respected tabloid, the referee lockout has been the biggest conversation going because three weeks of missteps culminated in the biggest officiating gaffe in recent memory. The joy spreads far and wide from coast to coast, fan to fan, even from Silicon Valley to Madison Avenue.

It’s pretty remarkable that people have missed Ed Hochuli and Jeff Triplette this much.

It’s almost as remarkable that most of the viewing public isn’t aware that there’s another lockout going on right now as the owners in the National Hockey League have shut the doors on the players.

“Oh, right, the NHL. Yeah, I remember them. Is Wayne Gretzky still playing? He was dope, man. And he did ProStars!”

The coverage of the NHL lockout, at least stateside, has been confined largely to hockey media, with some national mentions here and there. Whereas a year ago, the labor strife from the NFL and NBA stood front and center, the NHL lockout is more or less buried underneath the 12th different article about the ref dispute in your favorite publication.

The reason for this is because of the league’s poor labor relations record. If you haven’t heard about that, here’s the cliff note: Since becoming commissioner in 1993, Gary Bettman has presided over two lockouts and an entire season wiped out, despite actually growing the league’s coffers more than any other league president or commissioner in the near century-long history of the league. As discussed twice here at TSFJ, he’s the least-revered commissioner of the four major sports, and the franchise owners as a whole are among the most despised as well because of such disputes.

Certainly, the players’ union, now emboldened with Donald Fehr as its executive director, hasn’t made things easy on themselves, and despite their own concessions during the last CBA negotiations, this is a situation where it’s been difficult for the players to receive the same benefit of the doubt that their NBA or NFL brethren gained last year.

Without judgments from someone who only plays the occasional scratch-off, the referee lockout cast a ginormous spotlight on the unchecked acceptance of betting on football. On Tuesday morning, it seemed as if the most widely reported account of the Monday Night Football debacle was not Michael Silver’s chats with both teams the morning after or Peter King’s discussion on the communication breakdown between the officials. It was the reports about how much money was shifted by Las Vegas bookmakers because of the chaotic ending.

Plenty of people believe that said movement is what brought commissioner Roger Goodell to the bargaining table. No matter the deigned boycotts on TV viewership, the anger of former and current players, and the open on-air critiques during broadcasts, you’d be pressed to believe that what happened in Vegas took a direct flight to New York and got negotiations moving again.

Let’s be completely honest here: The closest most people get to any real gambling comes from office pools and fantasy sports. And yes, professional sports have always had an uneasy but hard-to-ignore relationship with gambling.

And yet while it may not be ideal, wouldn’t you agree that the NHL would kill to have this sort of conversation about itself? While the game itself still is paramount, gambling – with or without bookies – is as American as apple pie.

Ah, yes, there’s the other reason why you might have forgotten about the NHL lockout: It’s Canadian! It’s unfair, it’s absurd and it’s ridiculous. It’s also typically xenophobic of us Americans, especially those who don’t live in hockey markets mere drives from the northern border. Viewership and attendance have steadily risen since the 2004-05 lockout, and last season in particular provided some of the NHL’s best in both categories in decades. Yet, when the two sides decided to stop talking and cancel the initial preseason games, most Americans didn’t even bother to shrug.

It’s as if the Los Angeles Kings’ run to the best championship trophy in sports was nothing but an internet meme.

A lockout that wasn’t even a blip on the national radar until August diverted attention away from one that was preordained a year ago. Either that can be attributed to how powerful of a league the NFL has become or how much further the NHL has to go before you notice it’s gone (for now).

Why You Might Have Forgotten About The Other Lockout 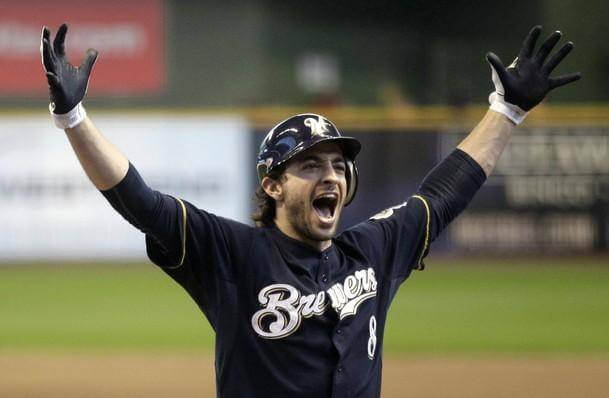 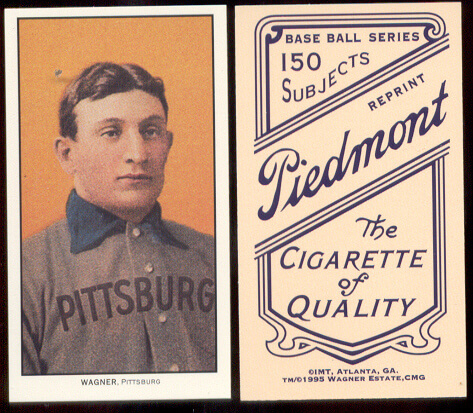