Skip to content
[Editor’s Note: Thabo Sefolosha was found not guilty of misdemeanor charges minutes before the publication of this column.]

Thabo Sefolosha was a victim of police brutality.

The 6’7″ Atlanta Hawks shooting guard was arrested in April of this year for allegedly interfering with an officer after Chris Copeland from the Indiana Pacers was stabbed outside the 1 Oak nightclub in NYC. Pero Antic, a teammate of Sefolosha who was also arrested, told the Atlanta Journal-Constitution that this was clearly a case of police misuse of power.

“I know that they have the power and everything but at the end of the day we are all humans and we all have rights. Nobody has the right to hit you or even put your career in danger.”

The fact that Thabo decided to not accept a plea deal and make the riskier move to take the case to trial indicates that he strongly believes he has a chance to beat the charges. In my mind, there could only be two reasons for this:

Neither is surprising. Thabo has the money to get great lawyers, and the NYPD has a long, sordid history of controversy surrounding the use of force against black and brown people.

Very different accounts are given about what happened that night. Police claim that Sefolosha refused to leave the scene of a crime, but Thabo tells a radically different account. Taking the witness stand Wednesday, Sefolosha stated that he was trying to give money to a panhandler when a police officer physically accosted him without provocation. Other officers grabbed his hands; one kicked his leg, breaking it, and forced him to the ground. “I didn’t even have a chance to put my hands behind my back,” he said in open court.

The police claim that he had been asked to leave many times, and that his failure to leave quickly interfered with their investigation of the stabbing that had occurred earlier. Thabo accuses the police of wrongful arrest and racial profiling. While we do not have all the facts of the case, this incident raises questions about the larger, nationwide debate about race and police practices – but why isn’t there more coverage of the trial?

At most, there have been throwaway acknowledgments that the trial is taking place, but there is no real, substantive coverage of the case as it develops by sports journalists. This is unconscionable. In this case, we have a perfect storm of alleged police misconduct on the basis of race and how that alleged misconduct impacted the NBA Playoffs.

The injury suffered by Sefolosha demonstratively hurt the Hawks. They were at a disadvantage defensively, and were swept in the conference finals by the Cleveland Cavaliers. This is not to say that the Hawks would have won the series if Thabo had been able to play, but his absence makes this story sports-worthy.

So, again, why the silence? There are two reasons

In McKinney, TX, where a black teenage young woman was slammed to the ground on video by police, there were protests and public outrage. There was so much public pressure that Eric Casebolt, the officer in question, eventually resigned. That kind of pressure is missing in this case partly because there is no video of the incident. We are now accustomed to having the flames of our outrage stoked by video and death. That is, we either need to see a video of the brutality or there needs to be a death at the hands of the police.

Sometimes we get both – but not here.

It speaks to our desensitization that we need that kind of provocation to inspire public outrage. These kinds of incidents happen regularly, and we cannot allow ourselves to be so overwhelmed by police brutality that we become numbed. We must stay vigilant. We must #StayWoke.

Breaking the mold of victimization

Thabo is not your usual victim of police brutality. He is a wealthy Swiss player of African descent. He does not fit the mold of a black kid from an impoverished neighborhood under assault by an evil institution steeped in racial bias and socioeconomic exploitation. Nor is he brown to dark skinned. When you look at most of the major cases of police brutality that gain traction nationally, you see a striking dichotomy between individuals who are clearly ‘black’ and those who are clearly ‘white.’

As Randal Kennedy observed in The Persistence of the Color Line, treatment on the basis of race is ubiquitous – even if the person is biracial. Meaning, that while the ‘one drop rule’ officially died with the abolition of slavery, it still affects how we see and treat people. Couple that with the real and sometimes deadly influence of implicit bias, and you get Thabo Sefolosha – a man who does not easily adhere to simplistic understandings of race in America being treated like just another ‘thug’ by the police. Yet, for the same reason, since he is not what many Americans consider to be ‘black,’ he fails to get widespread support from the black community.

I believe Sefolosha. Partly because what he reports adheres to what we know has happened before in similar cases, and partly because his white teammate had charges against him dropped and corroborated Thabo’s account of the events. There should be outrage. There should be media scrutiny of what is happening in this NYC courtroom. The officers in question should have their records examined and that information should be widely known. What happened to Sefolosha matters because all #BlackLivesMatter, even the lives of wealthy NBA players from Switzerland. 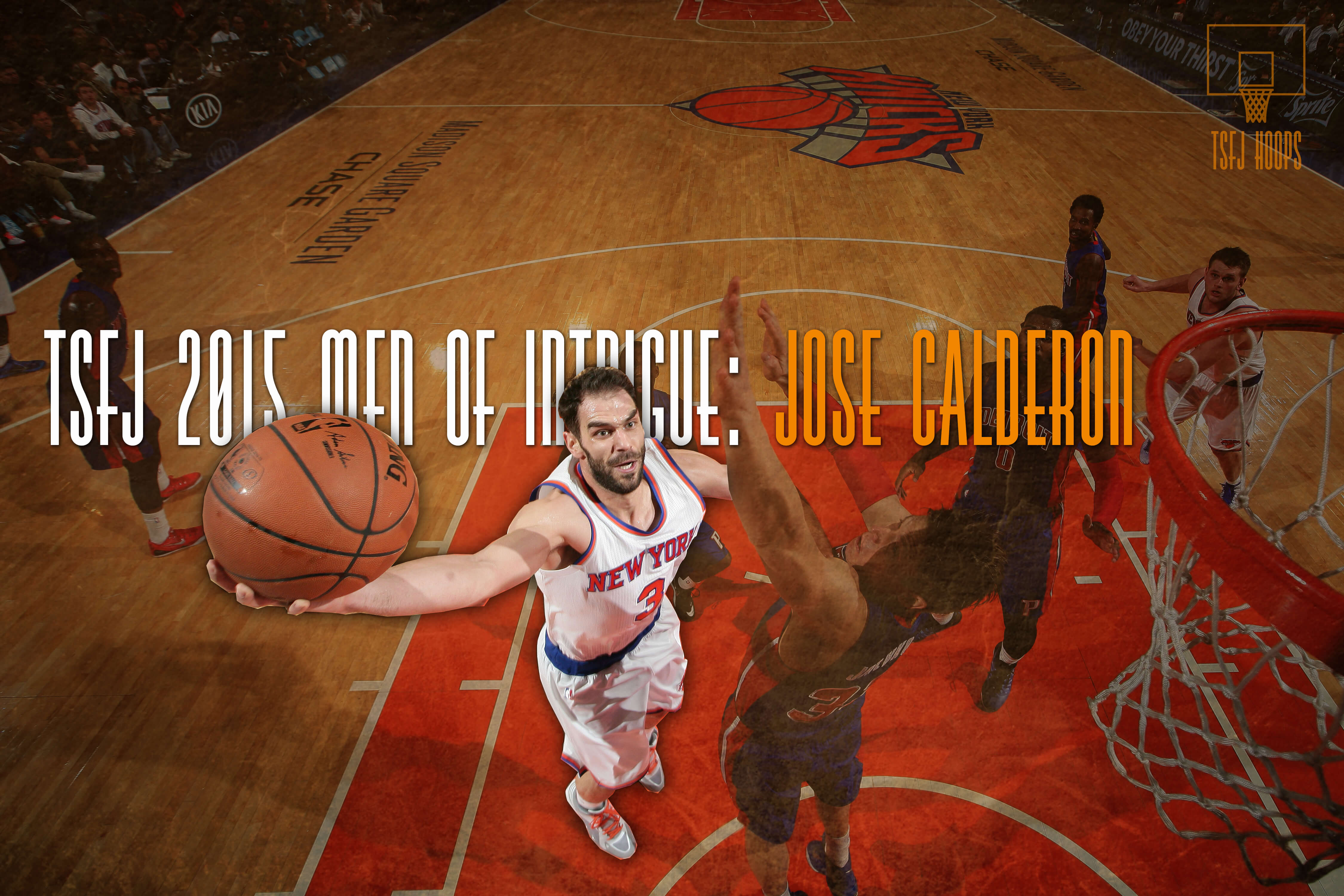 A Sports Scribe The NBA’s 30 Men Of Intrigue: José Calderón