Sakkari’s victory over the Polish youngster means that she will now progress to her first ever Grand Slam semi-final. She described reaching the semi final stages of the tournament as a “dream coming true”.

After causing an upset against the tournament favourite, Sakkari said she was “Speechless” and described the moment as a “dream coming true”. Prior to her shock victory over Swaitek, Maria Sakkari hadn’t ever progressed past the fourth round of a major tournament.

Sakkari will now go on to face Barbora Krejcikova of the Czech Republic, who is also in her first ever Grand Slam semi final. Krejcikova came from behind to beat 17 year old Coco Gauff of the USA. The other semi final will be decided between Tamara Zidanšek of Slovenia and Anastasia Pavlyuchenkova of Russia. Both matches will take place in the early hours of Thursay morning (10th June).

Iga Swiatek Still Has a Bright Future Ahead of Her 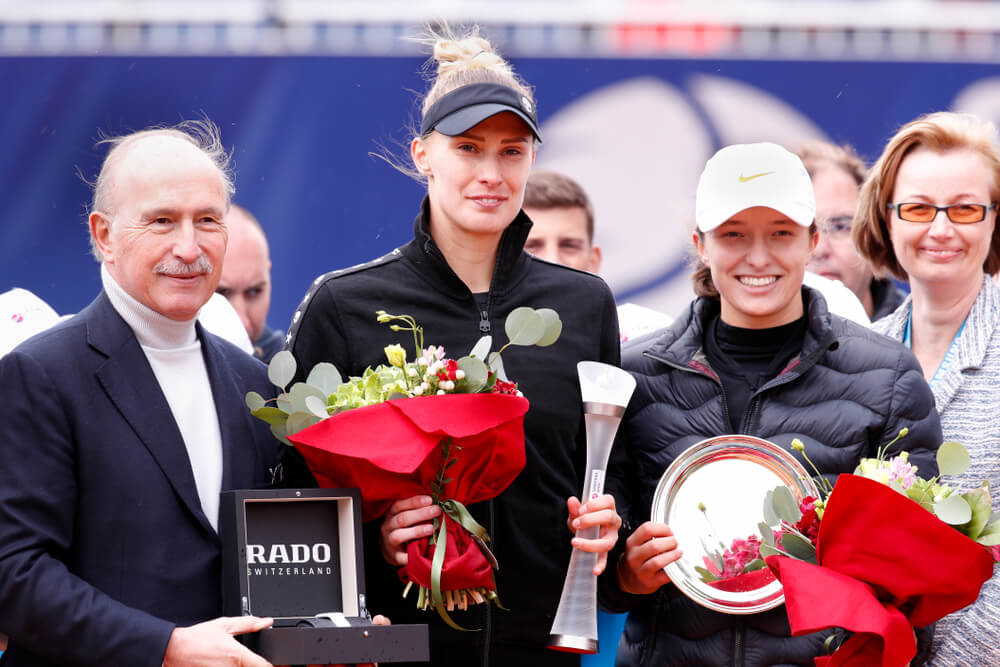 Her shock exit might be the single greatest upset of the French Open 2021, but that’s only because of what Iga Swiatek has achieved in such a short space of time. She went into this tournament as the favourite, having won her first ever French Open title last year in 2020, aged just 19 - becoming the first ever Polish player to win the Grand Slam title in doing so. Now aged 20, Swiatek is the youngest player in the top ten of the Women's Tennis Association rankings.

While she will no doubt be disappointed, we can most certianly expect Swiatek to bounce back even stronger. Ultimately, this will no doubt soon be looked back upon as a small blip in otherwise glittering tennis career for Swaitek. 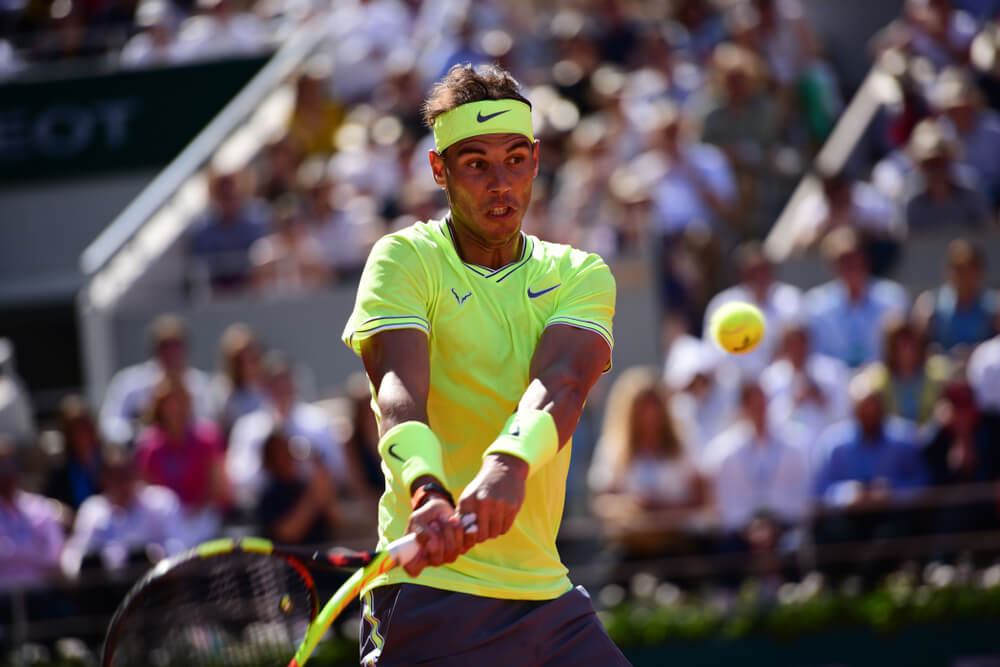 At the time of writing, Rafa Nadal is on track to beat Argentinian Deigo Schwartzman in his quarter final. This could potentially set up a tasty semi-final against world number one Novak Djokovic. With an incredible record of over 100 wins and just two defeats at Roland Garros, Nadal is looking to continung proving to the world why he deserves his title as the “King of Clay”.

There is one man who may have a better claim to the Spainiard’s clay throne though. Australia’s Dylan Alcott came from behind to beat Dutchman Sam Schroder in the Men’s wheelchair singles to claim the 13th Grand Slam of his career. Unlike Nadal though, Alcott has a 100% record at Roland Garros, having never lost a competitive match on the clay courts of Paris.

Should a new King of Clay be crowned? Perhaps they can share the throne...

Let Us Know Your Thoughts

Can Maria Sakkari go all the way and be the shock winner of the 2021 Fench Open? Will Nadal go on to seal his 14th title at Roland Garros? And what do you think about the current crop of American tennis prospects. As always, we want to hear from you. So let us know via Twitter @theSFjournal. 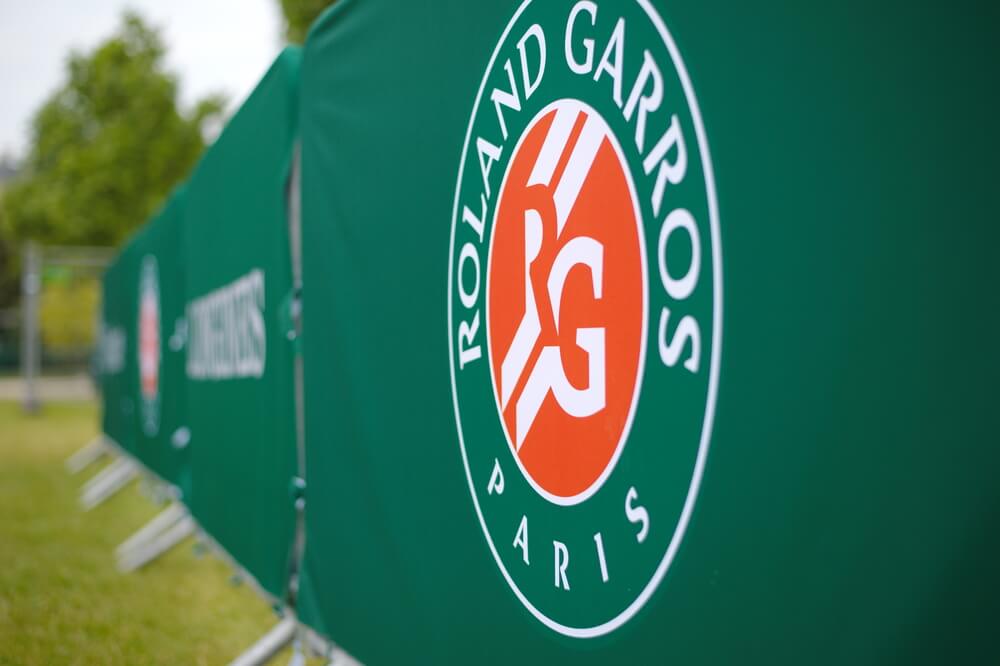