Yesterday Ash Barty beat Karolina Pliskova in the ladies singles Wimbledon final, in what in the end was a hard-fought contest.

It’s the first Wimbledon title for the Australian, and only her second ever major. For Pliskova of the Czech Republic, it’s the second major singles tennis final loss of her career.

Barty’s remarkable victory follows a year-long hiatus from professional tournament tennis due to Covid-19 travel restrictions. She has now achieved a long-standing dream of following in the footsteps of her hero, Evonne Goolagong Crawley.

It wasn’t as straightforward a victory for Barty, as the opening stages of the final made it seem like it would be. Read on below to find a short recap of what was a remarkable Wimbledon final.

A Nervy Start for Pliskova

In the early stages, it looked like this was going to be a dissapointing WImbledon final, as Pliskova struggled to make it a contests. The 29 year old Czech player was clearly overhwlemed by nevers, and was visbly shaking on the court. Everything about her game was off - including her serve. Pliskova’s service during Barty’s first break was at times recording speeds that were around half of her average. 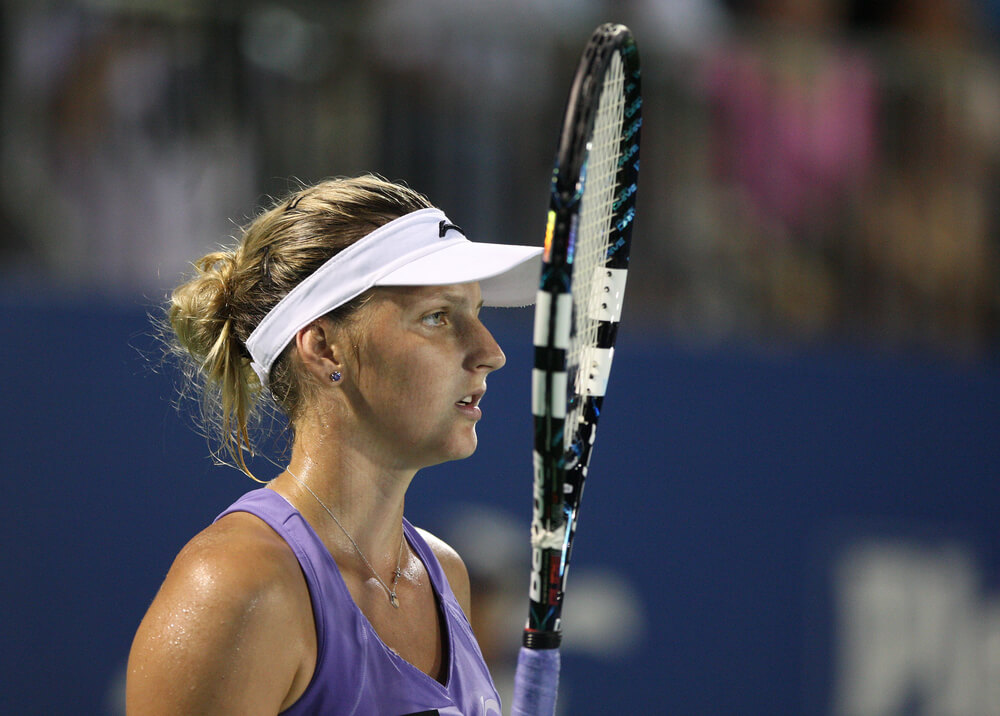 Barty Cruises to an Early Lead

Pliskova’s nervy performance allowed Barty to cruise to a 6-3 victory in the first set, without really having to work for it. A similar narritve continued into the second set, as Ash Barty quickly found herself 3-1 up, leaving the capactiy Wimbledon center court crowd fearing the worst for Pliskova.

At 3-1 down, with the crowd getting behind her, something changed in Pliskova, as she rallied to break Barty’s serve, and quickly brought the game back to 3-3. Now it was Barty who looked off her game, perhaps unprepared having settled into the cruisy pace the early games had allowed.

The remained of the second set was tit-for-tat and neck-and-neck, going all the way to a tie-break. Pliskova saw off Barty 7-4 to win the set 7-6 and take the final into a third set - it was game on!

Barty Takes the Third Set to Win the Championship

The third and final set was an entertaining one, that showed moment of both athles playing some of their best tennis in front of the center court crowd. There was some impressive rallies and hard-fought points. However, despite showing more spirit in the first, Pliskova had her serve broker twice by Barty once more.

On two occasion she found herself up 40-0 again Barty during the Australian’s serve. However, twice Barty fought-back to hold serve - which proved to be vital to her ultimate victory. In the end, Barty was a worthy winner, taking the third and final set 6-3 - even if that final set scoreline did flatter her a little.

Barty Channels Her Inner-Spiderman to Celebrate with Team

In a comedy moment following her victory, Barty made her way into the crowd to hug and celebrate with her team, who were seated at one of the upper levels. Unaware that there her in fact steps leading up to where her team was sat, Barty instead chose to climb up the balcony, proving her strength and versatility - and giving the fans a laugh in the process.