Up over the wall, slightly to the left and down a touch. Just on time, and no small shock to Liverpool fans.

Steven Gerrard scored a goal that would help Liverpool out of a tight spot — somewhat embarrassingly tied to AFC Wimbledon in the fourth round of the FA Cup. (Non-soccerheads: The FA Cup is a season-long tournament that involves several tiers of British soccer leagues. Imagine a season-long NCAA basketball tournament where colleges down to D-III competed completely separate from the regular season. It’s like that.) Gerrard’s second goal of the game sealed Liverpool’s 2-1 win and progress into the next round of the tournament.

Gerrard has scored this goal before. Not this one particularly, but one that bails Liverpool out just when the team needs it. That’s why Liverpool fans nicknamed him Captain Fantastic.

On Jan. 3, Gerrard announced that he’d be leaving Liverpool, the only team that he’s played for since 1987 on the youth team, then for the first team starting in 1998. He began as a right back, a position that former Liverpool teammate Jamie Carragher said nobody wants to play alongside Gary Neville, former Manchester United right back.

That kind of longevity with one team is special, especially with the kinds of trouble that Liverpool has gone through over the years. There have been ownership changes, managerial changes and loads of players who couldn’t shine Gerrard’s boots. For every world-class player like Fernando Torres and Luis Suarez, there have been those like David N’Gog, scorer of nine goals in 63 Liverpool appearances, and Andriy Voronin, who netted five goals in 27 appearances.

With Gerrard’s announcement that he’s leaving Liverpool, news has come out about every opportunity Gerrard has had to transfer to another team throughout his career.

Twice Real Madrid came knocking for Gerrard, and twice Gerrard turned the Spanish giants down. AC Milan tried twice too. Chelsea wanted Gerrard and almost got him as the Liverpool captain turned in a transfer request — as clear a sign a player wants to leave in the world of club soccer — before signing a new contract to stay at Liverpool. Chelsea fans still jab Liverpool fans about it to this day, as if a 25-year-old’s momentary indecision is something to be marveled at. Gerrard claims he never really wanted to leave Liverpool for Chelsea, and that’s good enough for Liverpool fans.

Had he gone, Gerrard could have claimed the one professional honor that has slipped his grasp throughout his career in England — the Premier League title. He’s won the Champions League once, the FA Cup twice and the League Cup three times, but never the Premier League. He’s been a runner-up three times, the closest last year. The title came down to a rare Gerrard error that let, of all teams, Chelsea get an easy goal, which led to a loss late in the season.

That slip started a dark period for Gerrard, what he called “the worst three months of his life.”

But whatever pain that slip caused Gerrard would pale in comparison to the regret he’d feel had he gone to London to join Chelsea. Any championship, any trophy, any success would have felt hollow.

Gerrard is Liverpool and vice versa. He’s from Whiston, minutes from Anfield Stadium where Liverpool plays. While he’s still good enough to play in Europe, it’s Liverpool and nobody else. 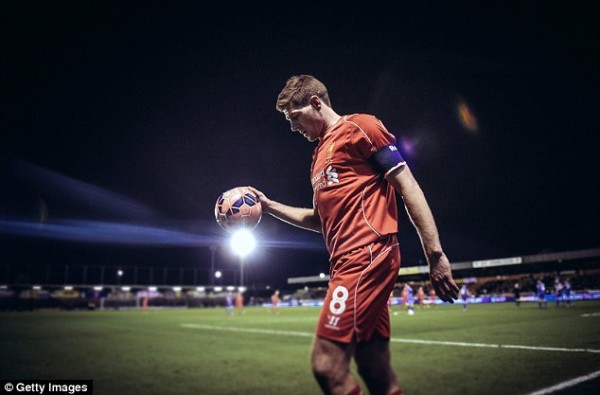 He’s 34 now, 35 come season’s end. For a central midfielder, that’s old, and his age is starting to show. Not even Captain Fantastic can beat time.

He’ll play for a while in the MLS, like ex-Premier Leaguers David Beckham and Thierry Henry before him. The competition won’t be as good and it won’t mean as much to Gerrard, but he deserves the money he’ll make and the warmer climate — who wouldn’t trade Northern England’s climate for Los Angeles?

As Liverpool is already 17 points behind league leaders Chelsea and Manchester City, it looks like he won’t ever get the chance to raise the Premier League trophy. The last and highest honor he could achieve with the club would be another FA Cup win, with the final set to be played on Gerrard’s 35th birthday.

There are stronger teams left in the competition, other Premier League clubs that will put up a better fight than AFC Wimbledon, currently playing several leagues below the Premier League.

A lot of things have to go right for Gerrard to claim one last trophy for his home team, his boyhood club, for the place he’s given his entire adult life. One more before he leaves would mean the world to Captain Fantastic.

Does Steven Gerrard Have Enough For One Last Trophy Before MLS Switch? 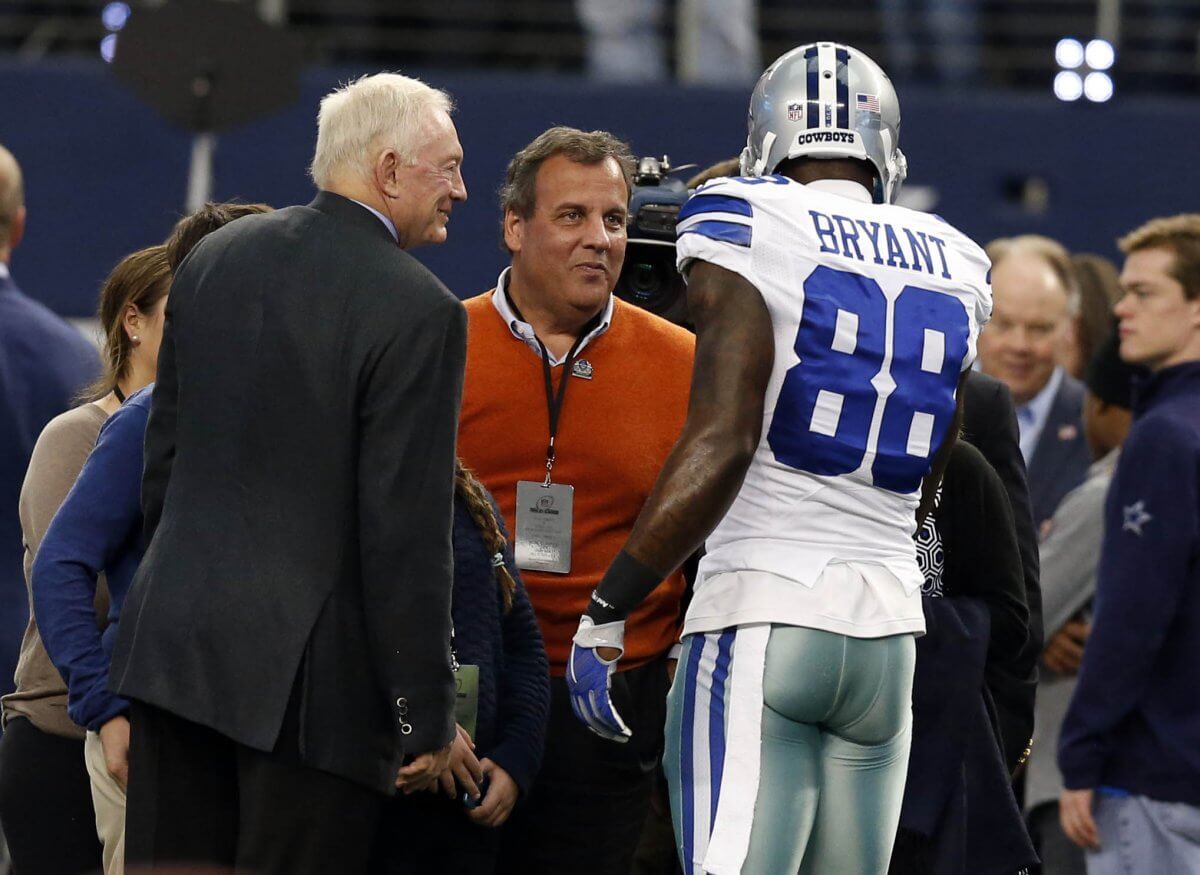 Football Why, Oh Why, Does Chris Christie Have To Be A Dall…