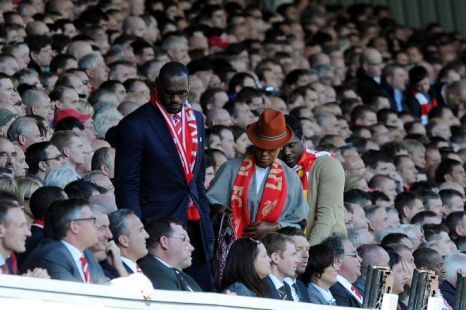 For the non-soccer fans who read the headline and note that LeBron James and David Beckham may team up to bring a new Major League Soccer franchise to Miami, they’re probably thinking of the most clichéd phrase in business: The superstars are “growing their brands.” That’s certainly true and hard to ignore considering their successes on the court, formerly on the field and on Madison Avenue.

Yet, for those who are soccer fans, at least here in the States, they’re probably wondering why Miami should get a second chance in the league’s continued expansion attempts.

A brief history lesson: The Miami Fusion (along with the Chicago Fire) was a part of MLS’s first expansion efforts back in 1998, just two years after the league itself was founded. As was the case for the northeast corridor and the state of California, MLS wanted to build a geographic rivalry in Florida between the Fusion and the Tampa Bay Mutiny, one of the charter franchises.

The league obviously had some stumbles from the start, but none were more pronounced than in Florida as both the Mutiny and Fusion folded after the 2001 season. In the Fusion’s case, it was an easy franchise to kill off because not only did it generate little revenue compared to massive losses, but as said in 2002, it didn’t have committed resources behind it to survive.

In recent years, MLS has grown tremendously thanks to new, independent owners willing to attract international players, soccer-specific stadiums built by some or many public dollars, and a development system that has built stronger American talents year after year.

So, behind Beckham and possibly James, Miami will get a star-studded shot in the arm for its expansion bid. Because Commissioner Don Garber has made it known that he sees MLS growing to about 24 teams by 2020 (from 10 after contracting in 2002), a chance to re-enter Florida is hard to pass up.

Is it deserved? That’s not easy to answer. Even if the Fusion had more money behind it, the league wasn’t solvent enough in the early 2000s to have sustained a Florida presence. It’s possible that the team would have been relocated as was the case for San Jose’s original team, the Clash (now in Houston).

At the same time, who would have really thought that almost a decade later, the landscape of sports would have changed so dramatically that James, who has a sliver of ownership in Liverpool of the EPL would align with a soccer icon like Beckham, who wouldn’t have given MLS a serious thought in his athletic prime? It may not be the same vein as Magic Johnson joining forces with Stan Kasten in the purchase of the Los Angeles Dodgers, where billions of dollars were thrown in to the pot. It’s not even in the consideration of Shaquille O’Neal becoming part owner of the Sacramento Kings, the team he tormented during his career more than any other.

This speaks to their “brands,” sure, but it also signals a greater viability of Major League Soccer than ever before. The most famous active basketball player and likely just as famous retired soccer player teaming together for a pitch in South Florida. Not bad. Not bad at all.

Your links to feast upon.

The Anthony Davis Show – The Classical

3 Replies to “Starting Lineups: LeBron, Becks And Something Other Than The Miami Fusion”

Starting Lineups: LeBron, Becks And Something Other Than The Miami Fusion 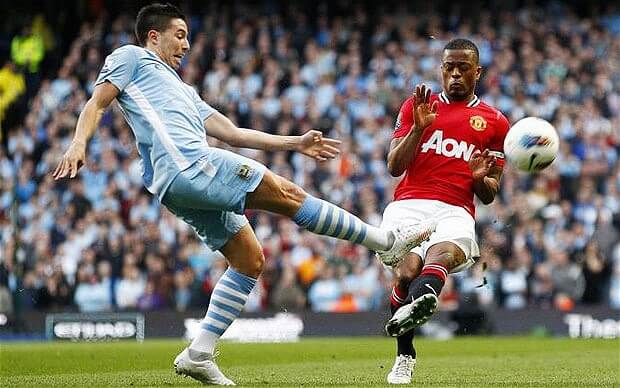 No Class Friday Barclays Premier League: What To Make Of Mancheste… 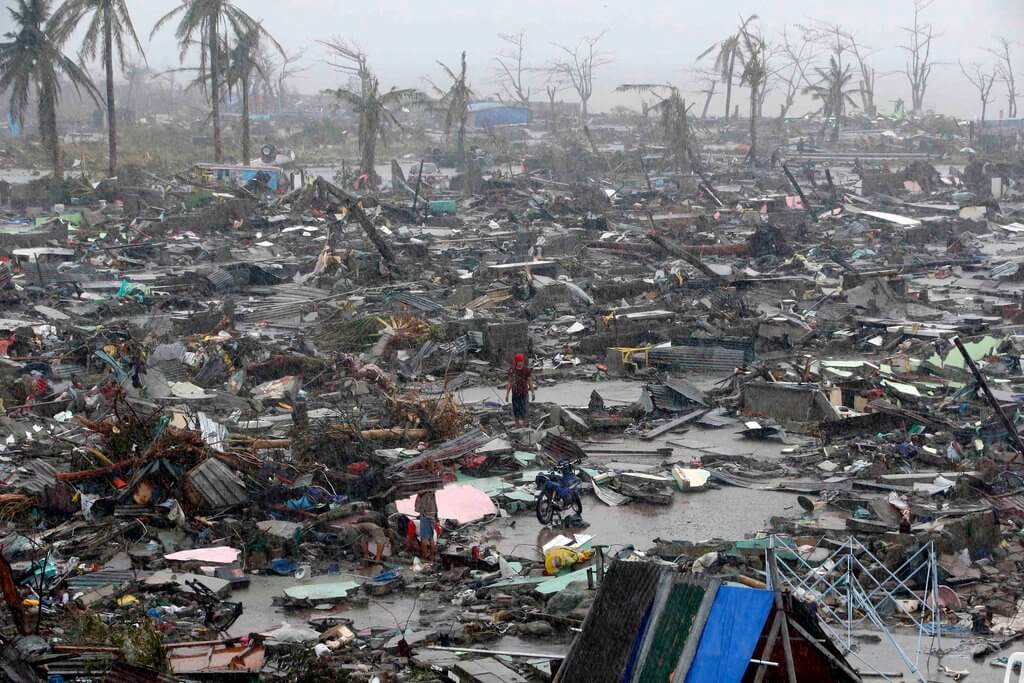