Now that Bayern Munich dismissed Arsenal with a walk-in-the-park performance on Tuesday, and Barcelona did the same to Manchester City on Wednesday, England’s Champions League hopes fall on Chelsea and Manchester United.

England’s winningest clubs over the past decade find themselves at opposite ends of the spectrum, relatively speaking of course, which makes their tactics in next week’s return fixtures all the more intriguing. United, for instance, will host Olympiakos down 2-0 on aggregate. The Red Devils will need to score three goals without conceding to advance to the quarterfinals. Now, Olympiakos isn’t your traditional Greek team as United found out two weeks ago, but the 3-0 scoreline at Old Trafford is doable.

That is, if David Moyes and co. even attempt it. At this point, United has two choices. One, go for the Champions League title. The trophy will appease the increasingly restless fan base while also ensuring the Red Devils remain in the competition next season. Two, forget the Champions League and pursue a top four place instead (they’re currently in sixth, nine points back of City in fourth). The midweek European games are a strain on any team, let alone one that is grasping for midfield depth. Sunday’s away trip to Anfield could define United’s season. Win and they’ll surely set their sights on the top four. Lose and your guess is as good as mine.

Chelsea, on the other hand, finds itself seven points clear of second-place Liverpool in the league. That’s a comfortable cushion but not necessarily an insurmountable one. But they too have a tricky Champions League tie on their hands. Former Blue Didier Drogba and Galatasaray come to Stamford Bridge 1-1 on aggregate.

Jose Mourinho has his eyes set on the league title, but he won’t call his club the favorites. He recently suggested that Liverpool was the top contender because they aren’t in a European competition. Much of this is the Special One being the Special One, but there is some truth there. It’s not easy maintaining a strong domestic and European campaign.

Now that both City and Arsenal, Chelsea’s direct pursuers behind Liverpool, have bowed out of the Champions League, how will the Blues react? Who is the team to beat, Jose?

I’m not saying Chelsea will lose intentionally in Europe to further clamp down on the BPL title. To quote Buddy the Elf, that’s ridiculous. However, Mourinho’s team selection for Tuesday and beyond will be worth paying attention to.

You Can Go Home Again: Eight NHL Players Who Pulled a Luongo– Grantland

Sorry Talking Heads, You Know Nothing About What Matters In The NFL Playoffs- Peer-reviewed by my neurons

Ben Hogan Isn’t Walking Out of That Sand Trap– Grantland

Starting Lineups: All Eyes On Chelsea In The Champions League 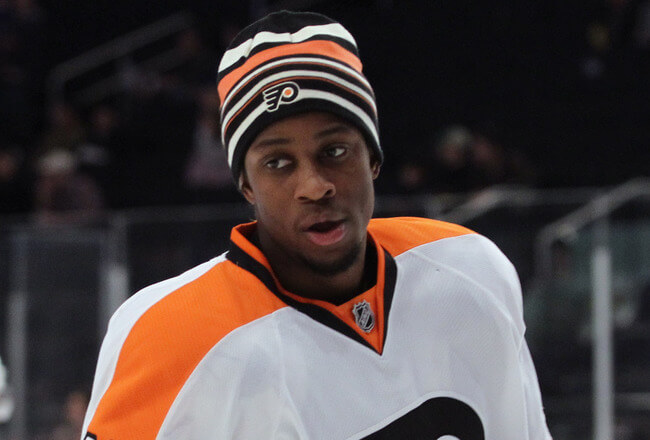 Hockey Starting Lineups: Wayne Simmonds Is The Most Phill… 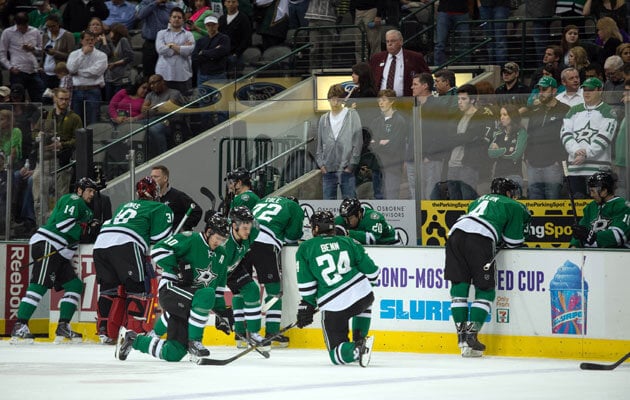