The 2021 season of the MLS kicks off in just less than three weeks’ time – here’s everything you need to know.

It’s fair to say that as life is in the very early stages of returning to normality, the upcoming MLS season is shaping up to be a great competition for fans across the country.

In the midst of a global pandemic, the league was still able to complete an exciting 2020 season, with Columbus Crew crowned victorious, winning the MLS Cup.

Now, with a brand new MLS team making its debut, the unveiling of three new soccer stadiums, and a new TV broadcasting schedule to bring you more soccer than ever, the 2021 is set to be a very entertaining one.

In an announcement made this week, the MLS revealed the full details about the new season schedule, with the first game on Friday 16 April. The two conferences – Eastern and Western -

Each of the 27 teams will play 34 games to determine who will go through to compete for the MLS Cup - 17 home ties and 17 away ties. 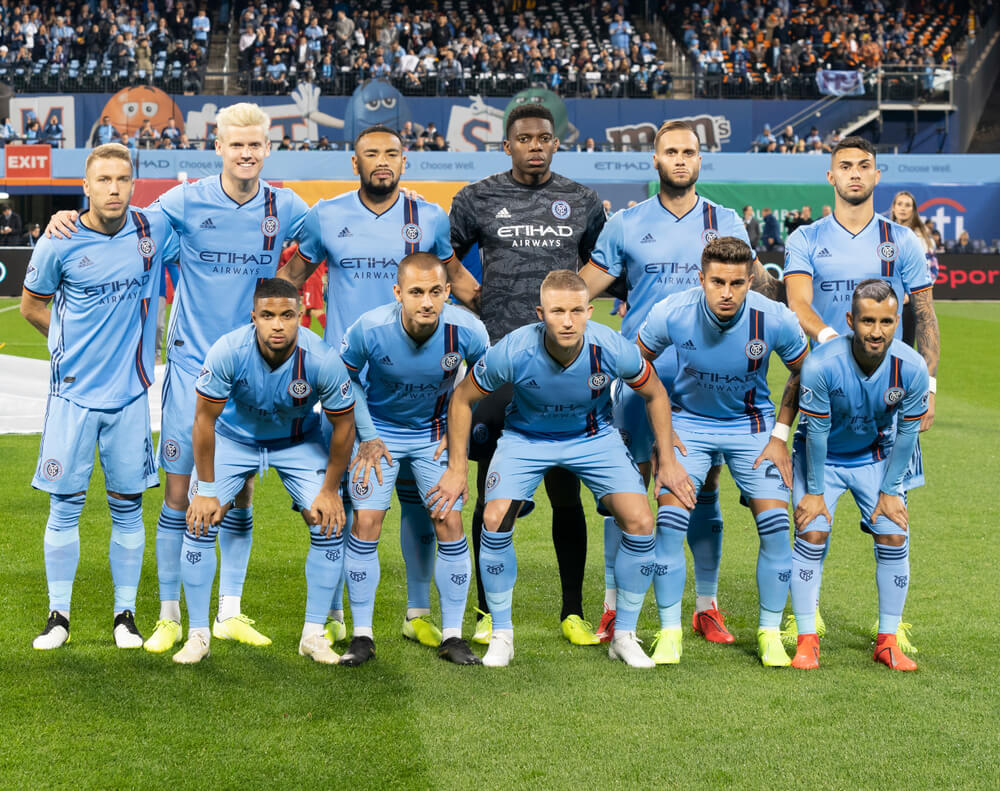 With 14 teams making up the Eastern Conference, it has been stated that each team will play six regional opponents three times, and the seven remaining teams twice – making up a total of 32 games. Then, they will face two teams from the Western Conference. 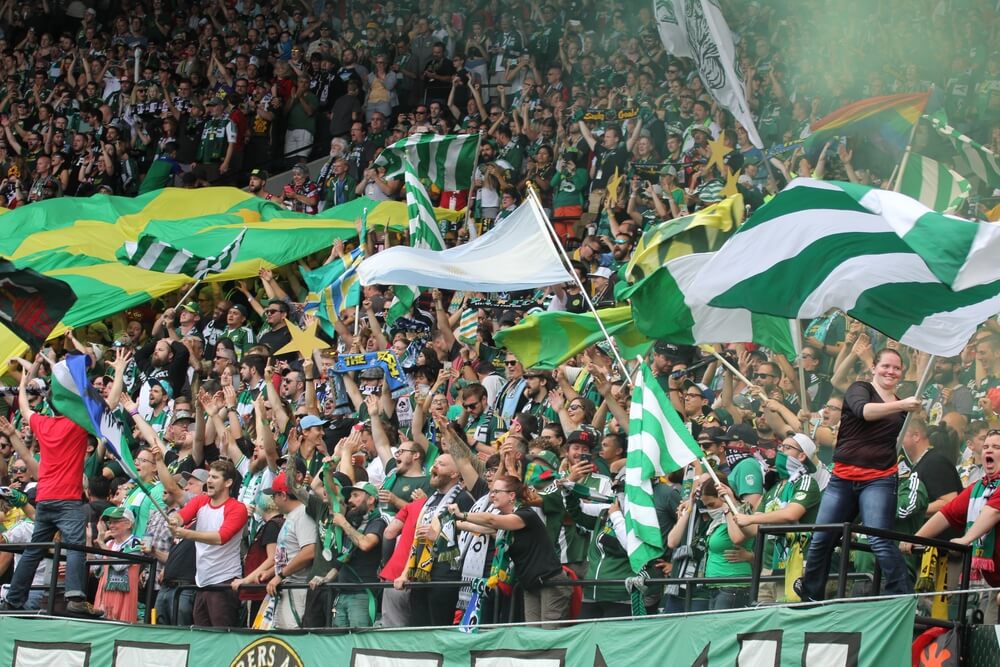 Meanwhile, 11 of the 13 teams in the Western Conference will play eight regional opponents three times, and the remaining four twice – totalling 32 games. They will also play two extra games, facing two opponents from the Eastern Conference.

However, due to the odd number of teams competing, two teams from the East will follow a slightly different structure. Instead, they will play only seven regional opponents three times, and the other five teams twice. 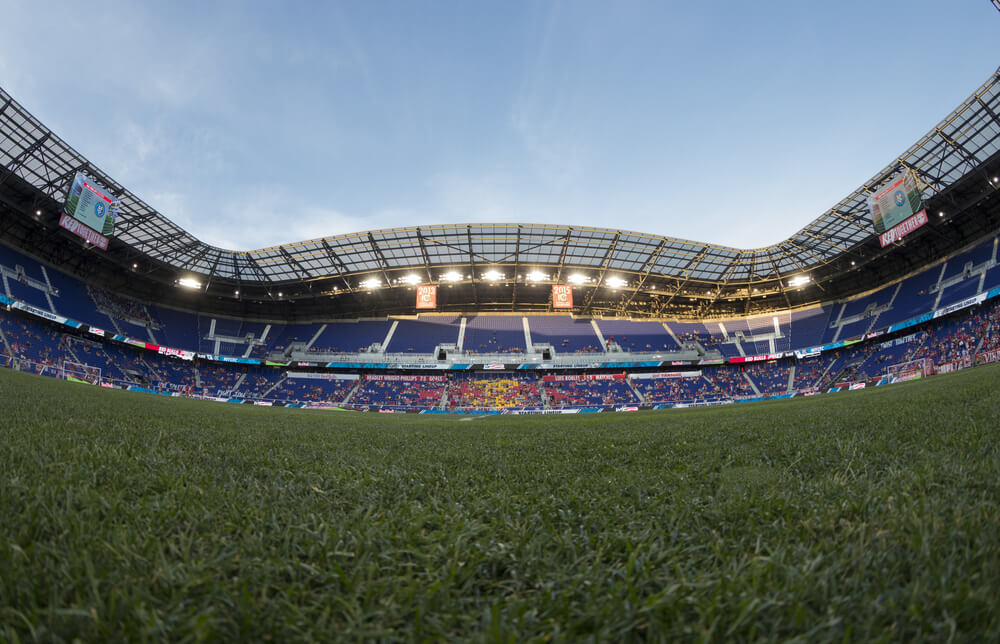 In some fierce match ups on the opening weekend of the season, with a rematch of the 2020 Western Conference final as Seattle Sounders take on Minnesota United kicking off the league.

New club Austin FC will make their MLS debut on the Saturday of the weekend, travelling to Los Angeles to face LAFC.

On the Sunday of the opening weekend, it’s a story of old and new for fan-favourite David Beckham, as his franchise Inter Miami CF host Becks’ former club LA Galaxy.

Set to begin on November 19, the top seven teams of each MLS conference will progress to the Audi MLS Cup Playoffs, with all teams looking to come out on top of the 2021 season.

More information about the post-season will be revealed later in the year, so check back at TSFJ after the announcement for all the details. 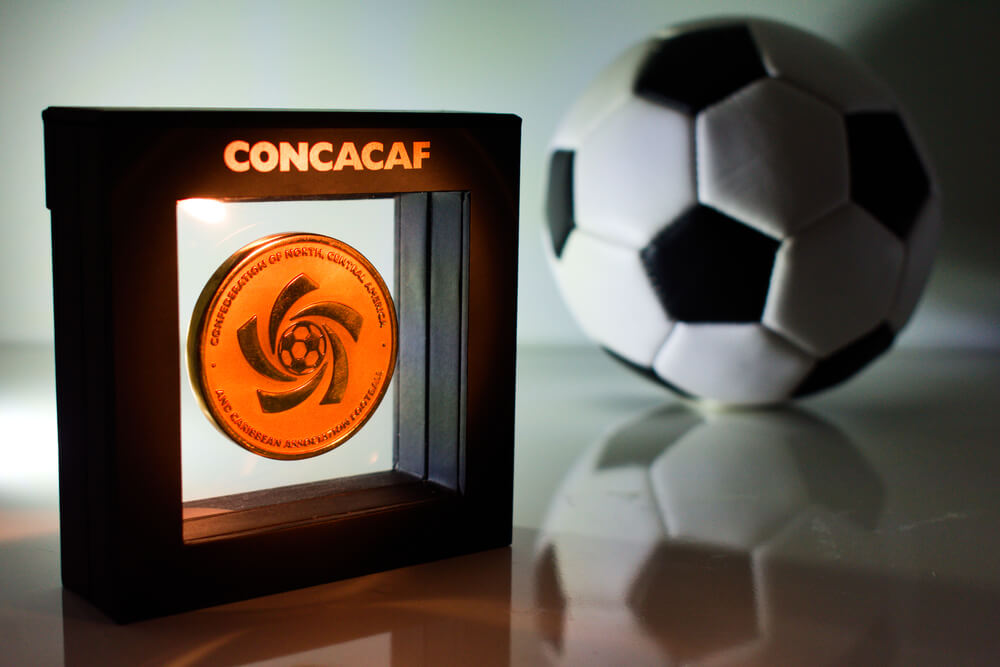 In between now and the start of the MLS season, the CONCACAF Champions League will be starting, with five MLS teams involved in the round of 16. Atlanta United, Columbus Crew, Philadelphia Union Portland Timbers, and Toronto FC will all be involved in the competition, going up against some of the best teams in the Americas.

The CONCACAF Champions League will be played over the course of the majority of the MLS season, with the final held on the weekend of 26-28 October.