Now, most MLS teams have played double figures of fixtures in the regular season. There has been plenty of talking points, and a number of exciting results as each conference starts to take shape.

The MLS season is well and truly underway, and it’s definitely an exciting watch. With a lot of the other major US leagues coming to an end, soccer (along with MLB) will be the way forward for sports fans over the summer. 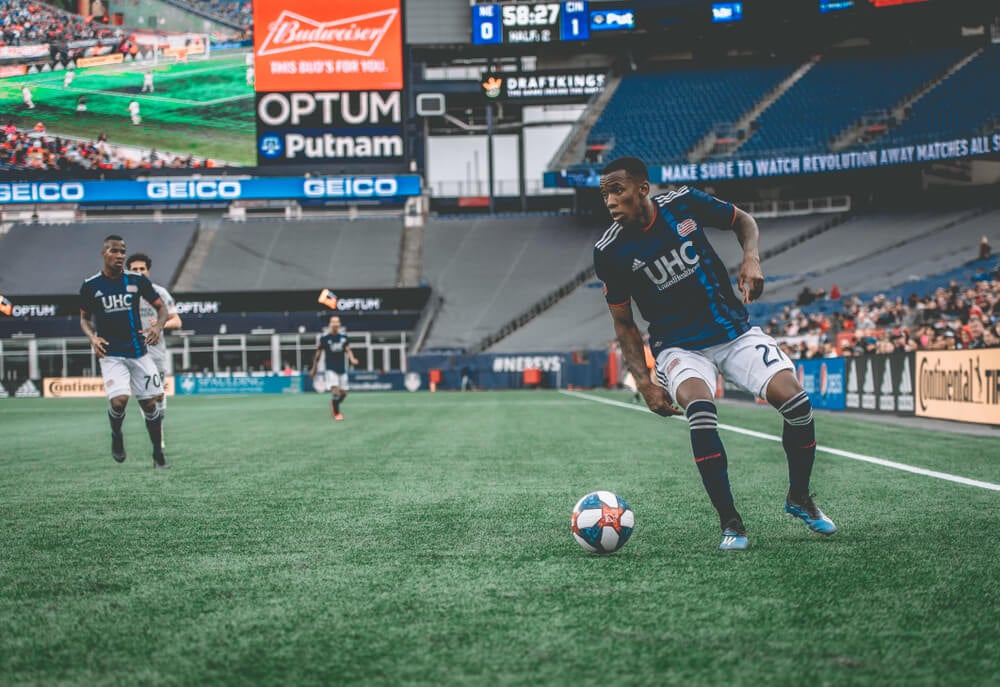 Leaders New England Revolution have made a strong start to the season, and currently have a 100% win record at home. They’re definitely sending a message to any team travelling to Gillette Stadium. The Revolution are definitely an early contender for success in the East, with other teams’ sights set on New England.

With that said, there are select franchises in close proximity to the conference leaders. One of those teams, Orlando City, do have a game in hand on New England, and are only two points behind. Therefore, we could see a new conference leader when every team has played the same amount of games.

At the other end of the table, it has been a disappointing campaign for both Chicago Fire FC and Toronto FC – both on five points with 10 games played. As it stands, they’re extremely far off the playoff positions, and it’s only 10 games in.

Fighting for a playoff position, there are two teams slightly ahead of the pack on 15 points (Columbus Crew & Nashville SC), and then three teams level on 13 points (NY Red Bulls, DC United & CF Montreal). This will be an exciting battle to keep your eyes on. 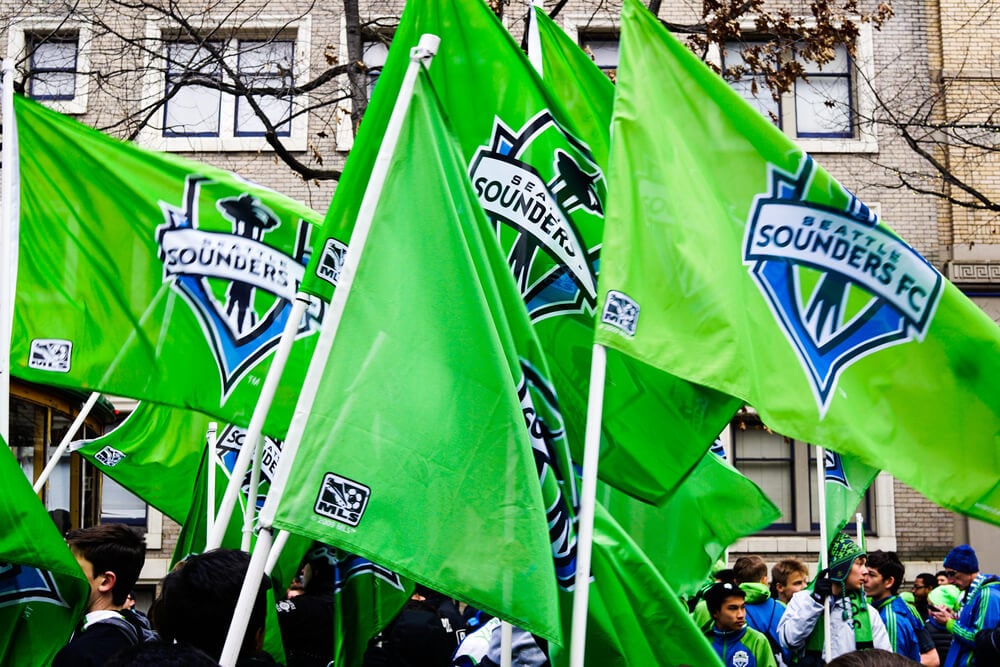 Meanwhile, the Western Conference is currently led by Seattle Sounders – last season’s Western Conference champions. The standout teams already on the chase are close behind, including Sporting KC, LA Galaxy and Colorado Rapids. Not all teams are level on games, so these positions could change in the near future.

In contrast, it’s been an underwhelming 2021 season for Vancouver Whitecaps, FC Dallas and San Jose Earthquakes, who have all dropped off the pace in the early stages of the season. After a particularly poor start to the 2021 campaign, Minnesota United now find themselves on a good run of form and sitting in a playoff spot.

After an impressive 4-1 home win against the Portland Timbers, new MLS franchise Austin FC have given themselves hope of a promising first season, and are now level on points with playoff teams. Houston Dynamo and Real Salt Lake are also involved in the postseason conversation.

Up Next – Some Exciting Ties 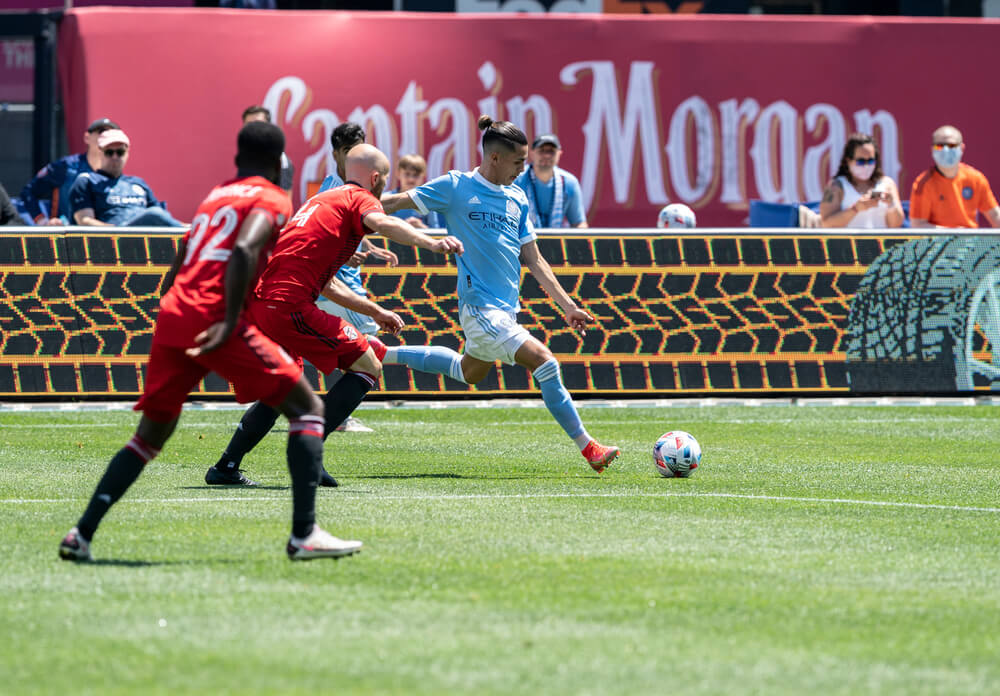 It should be an exciting Western Conference this weekend, as the top four teams play each other on Sunday.  Seattle Sounders will have an opportunity to extend their lead at the top of the West, with a trip to Colorado to play the Rapids. Then, in the following game, second-placed Sporting KC travel to LA Galaxy – currently third in the conference.

Expect some entertaining soccer matches on Sunday, in particular Colorado, who are looking to close the gap between them and the rest of the teams at the top. Meanwhile, a win at the weekend for either of the teams will be a huge benefit and confidence booster!

In the East, New England Revolution will play last year’s MLS Cup champions, Columbus Crew. Then, a day later, Orlando could have the opportunity to overtake the leaders, with a home matchup against the NY Red Bulls. 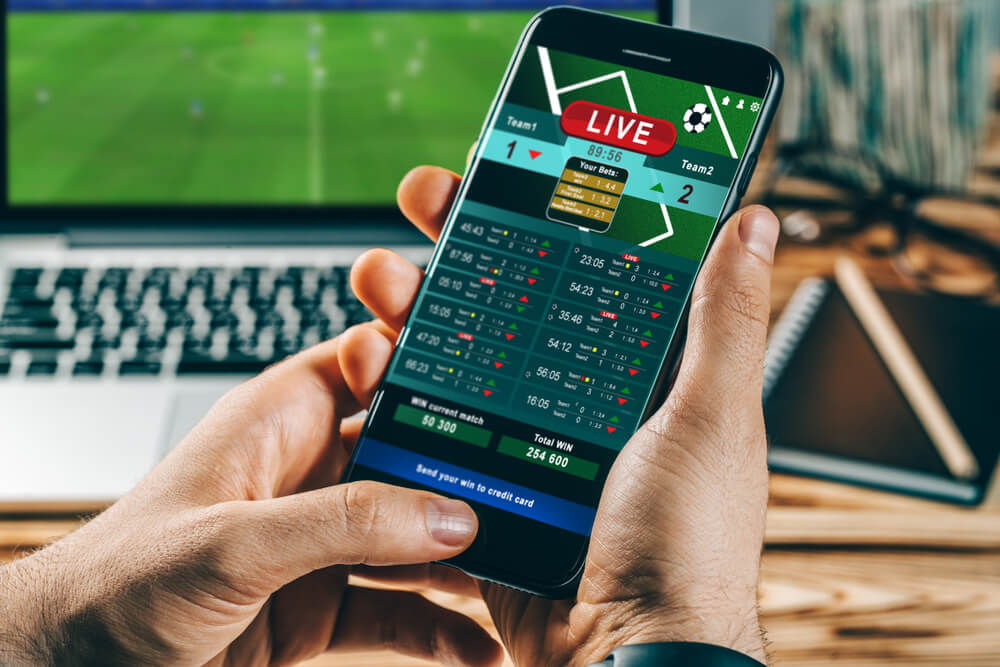 MLS betting tips are back! That’s right – CaptainGambling’s team of expert tipsters are back to bring you predictions and odds of the upcoming MLS games. This holiday weekend, you can find the latest betting tips and odds for selected games.

So, if you’re looking to place a bet on the best MLS games taking place this weekend, we recommend checking out our Colorado Rapids vs Seattle Sounders betting tips, as well as our Columbus Crew vs New England Revolution betting tips!