Our NFL betting tips and predictions might be taking all of the headlines right now, but over in England the biggest game on the calendar is set to take place this Sunday.

The experts here at the Sports Fan Journal have taken a look ahead of the game in order to bring you our predictions and best odds for Manchester United vs Liverpool.

We may only be eight games into the 2021/22 Premier League season, but Manchester United manager Ole Gunnar Solskjaer is already among the favorites to be the first manager to leave his post this season.

The Red Devils sit in 6th place after their opening eight games, have been eliminated from the Carabao Cup by West Ham and have suffered a shock Champions League loss at the hands of Swiss minnows, Young Boys.

The hopes were high at Old Trafford ahead of the season, thanks to a string of marquee singings, which included Raphael Varane, Jadon Sancho and the GOAT Cristiano Ronaldo. Despite having the most expensive squad in the league, OGS appears to be struggling to create a convincing playing style.

Instead of playing as a team, Manchester United appears to be relying on magnificent moments from their talented players in order to clinch positive results. This Sunday’s visit from Liverpool will be the toughest test yet for Manchester United, and the result could very well impact the manager’s future at the club.

Manchester United are being offered as home underdogs with BetMGM at odds of +200. 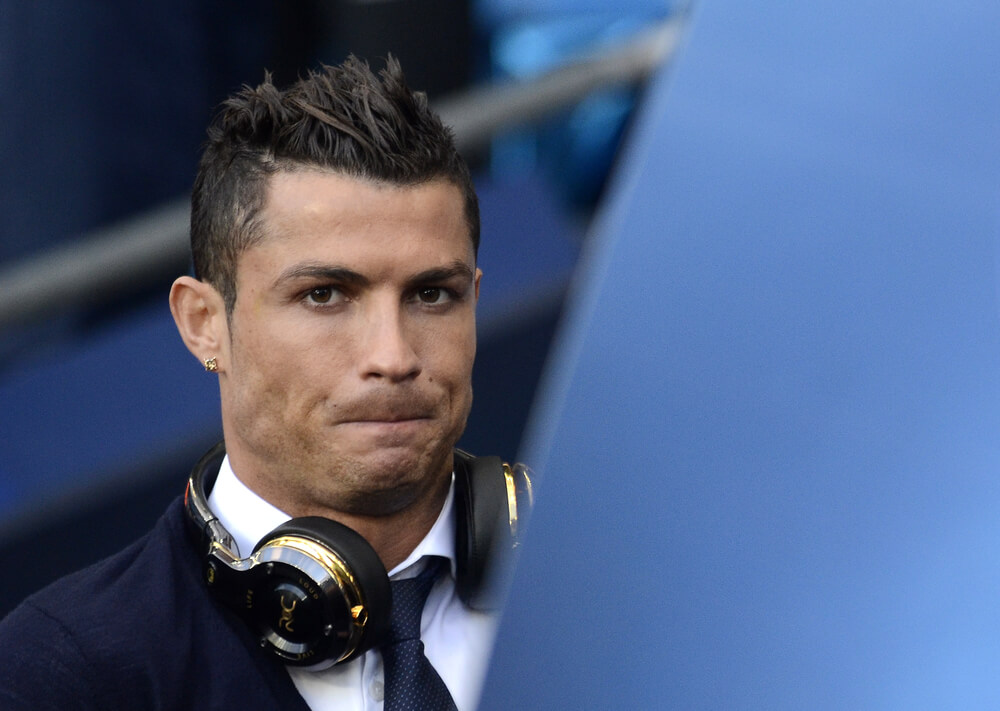 A lack of bumper signings saw Jurgen Klopp’s Liverpool slip under the radar ahead of this season. However, the 2019/20 Premier League championship-winning side are very much back to their best this season and remain the only undefeated side in the league.

The return of Virgil van Dijk to the defense looks to have been crucial for their GA record, while forward Mohamed Salah has been on fire so far this season. The Egyptian King has registered seven goals and four assists in eight games so far this season and has to be the best player in the world right now on current form.

The Reds are third favorites to win the title, behind Manchester City and Chelsea, with BetMGM offering quite generous odds of +350. You can check out the latest BetMGM bonus code where you are on our sister site at CaptainGambling.com.

For this Sunday’s game against Manchester United, Liverpool are road favorites at odds of +125. 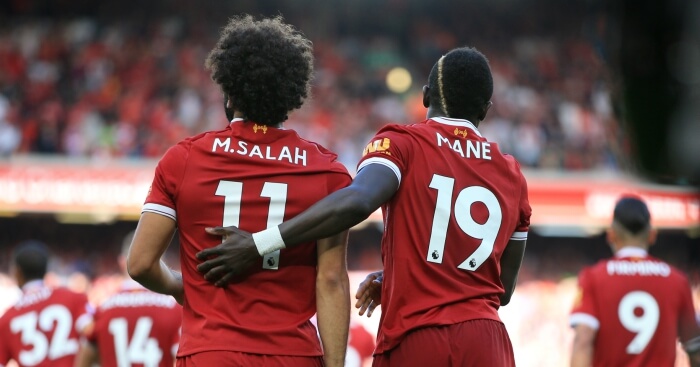 Based on current form, it’s hard to see Manchester United coming away with the W here, despite having homefield advantage. A tie could very well be possible and does look tempting at odds of +250 with BetMGM.

On balance, Liverpool should have enough to tie this game at the very least if not win it. Liverpool have looked vulnerable in defense when playing strong opposition though, and Manchester United always look like scoring.

We, therefore, like the look of both teams to score in the second half being offered at odds of +165 with BetMGM.

All of the Manchester United vs Liverpool betting odds that we have mentioned are available with BetMGM. You can access the current BetMGM $600 risk-free welcome bonus in 15 legal US gambling states directly below.

Just to recap, here are the top Manchester United vs Liverpool betting odds: