We’re nearly a month away from the start of the British Premier League season, and we’re in the thick of transfer season.

If you’re not familiar with how European soccer teams get new players, it’s more of an open market than a player trade system like we have in major U.S. sports. If a club team wants a player, it approaches the club that player is under contract with and bids money for the player. Once both teams agree on the price, the buying club settles on a new contract with a player. After a player agrees to those terms, the player transfers to his new team and his former club gets money to use how it sees fit — new first-team players, developmental players or otherwise.

Business has been moving along at a decent clip since the summer started in the Premier League. Manchester United signed Memphis Depay from Dutch team PSV Eindhoven, Liverpool signed Roberto Firmino from German team Hoffenheim, among other new players for Liverpool, whose Raheem Sterling seems set on a move to Manchester City.

In all the transfers that have already happened, one stands out above all others: Arsenal’s transfer for Chelsea goalkeeper Petr Cech.

Chelsea, last year’s Premier League champion, sold a world-class goalkeeper to its cross-London rivals Arsenal, who figures to be Chelsea’s main competition in the league this coming season. The fee for the transfer was in the neighborhood of £10 million (around $15.5 million US), a smaller sum in comparison to other cross-Premier League transfers (for reference, Liverpool’s asking price for Sterling is £50 million or about $77.4 million USD).

If we’re looking for a comparison here, it’d be similar to the Green Bay Packers hypothetically trading Brett Favre directly to the Minnesota Vikings for a third-round pick, only if the two teams played in the same city. They had a better player in Aaron Rodgers on the bench and no reason to keep him there anymore, and Favre wanted to stay in the NFC North. Imagine how Packers fans would have lost their ever-living minds.

In terms of talent, Cech is still one of the best goalkeepers in the world, but he was no longer the best at his position for his team at Chelsea — that title now belongs to Thibaut Courtois, who, at 23 years old, is 10 years Cech’s junior.

There is hardly any doubt that there could have been a better deal for Chelsea with regard to Cech. If they had sold him to a foreign team, they wouldn’t have to face their former player at least twice a season for the foreseeable future. And with Cech, who should still have a few very good years in front of him at 33, Arsenal is now a better team.

It’s not like Chelsea manager Jose Mourinho and Arsenal manager Arsene Wenger are friends, nor should they be. So why did Mourinho agree to send a very talented player to a rival team that makes his rival stronger without much profit?

Cynics think that something must be up with Cech. Either Mourinho knows something isn’t quite right with Cech, or he never would have made this deal with the devil in Wenger. Maybe he’s lost a bit of that quick-twitch muscle that made him what he was as a goalkeeper, or maybe Cech’s bones ache too much after years of flinging himself around in the net.

Or maybe, and I hope this is the case, Mourinho did what was best for a player who has given years of faithful service to Chelsea and has now been deemed a surplus to requirements.

When you look at Mourinho’s comments regarding the move, it seems like he had Cech’s interests at heart:

“I always said I wanted him to stay, but I understand Petr needed to move on to play first-team football every week. Sometimes you have to respect the wishes of someone who has earned so much respect with his service and actions for your club.”

It’s understandable that Mourinho wanted to keep Cech, but unless he’s got more sinister plans in mind, he put the wishes of his player over his own.

That kind of selflessness is rare in the Premier League, where player acquisition is ruthless. Teams have been known to sign players surplus to their own needs to keep them from signing for rival teams. It’s expensive, but with teams being able to spend at will (until recently with Financial Fair Play rules), sometimes those multimillion-pound deals were well worth it. It’s like a war of acquisition, and a talented player on your team means less talent for others.

I still don’t know what to make of this move yet. I’ll need to see Cech in an Arsenal jersey, a sight that will turn stomachs among Chelsea fans, before I know what Mourinho was thinking letting a world-class player move to a rival.

But for now, I’ll call it a rare instance of selflessness for Mourinho, where his wishes were less important than those of an old friend and a longtime Chelsea stalwart who found himself on the bench through no fault of his own.

Mourinho can only wish Cech but so much success, but it’s refreshing to see that he wants his former player to be happy over anything. 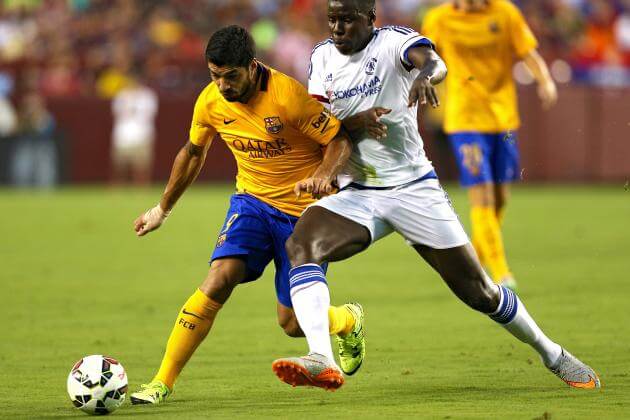 Soccer How Chelsea Vs. Barcelona Altered The Way I Watch … 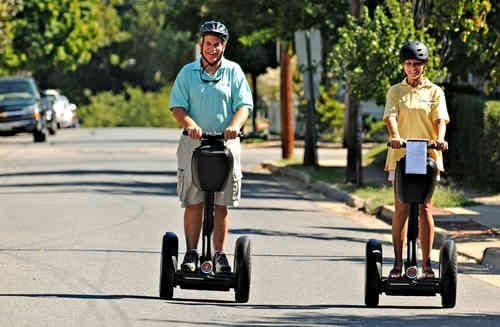 Basketball Fouled Out: One Of My Dad’s Favorite Sports …
0