The domestic MLS kicks off in two weeks’ time, but a number of players headed off to play for their countries in the past fortnight.

With an international break involving a lot of countries across the world, USA were a team that had the chance to play two friendly matches, and jetted off to Europe to do so.

Coming off a 7-0 win in their most recent international game – against Trinidad & Tobago in February – the American side is now taking shape with a mixture of experience and young talent.

In the first of the two games, the USA produced a convincing win against Jamaica in a friendly game. Even though the two sides involved are from the Americas, the game was actually held in the Stadion Wiener Neustadt in Austria.

Barcelona right-back Sergino Dest opened the scoring in Europe in the first-half, before Brenden Aaronson came on and added a second shortly after the break.

Swansea City’s Jamal Lowe pulled one back for Jamaica, and the comeback was on…unfortunately for Jamaica, that hope only lasted a whole 13 minutes. A late brace from Sebastian Lletget finished Jamaica off, ending their hopes of said comeback.

For the second game, USA stayed across the Atlantic to face a Northern Ireland side in another friendly. This time, the match was held at Windsor Park in Belfast, Northern Ireland.

Wonderkid Gio Reyna put USA on the board half an hour into the match, and meant that they went into the break as 1-0 leaders. The USA were comfortable throughout the first-half, and looked to put the game to bed.

Just over 10 minutes into the second-half, Chelsea youngster Christian Pulisic converted a penalty to extend USA’s lead to 2-0, and were able to control the game with only 30 minutes remaining.

Northern Ireland scored late through Niall McGinn in the 88th minute. What looked like a possible comeback ended up just being a consolation goal, with USA seeing off their opponents to pick up the win.

Up Next for USA 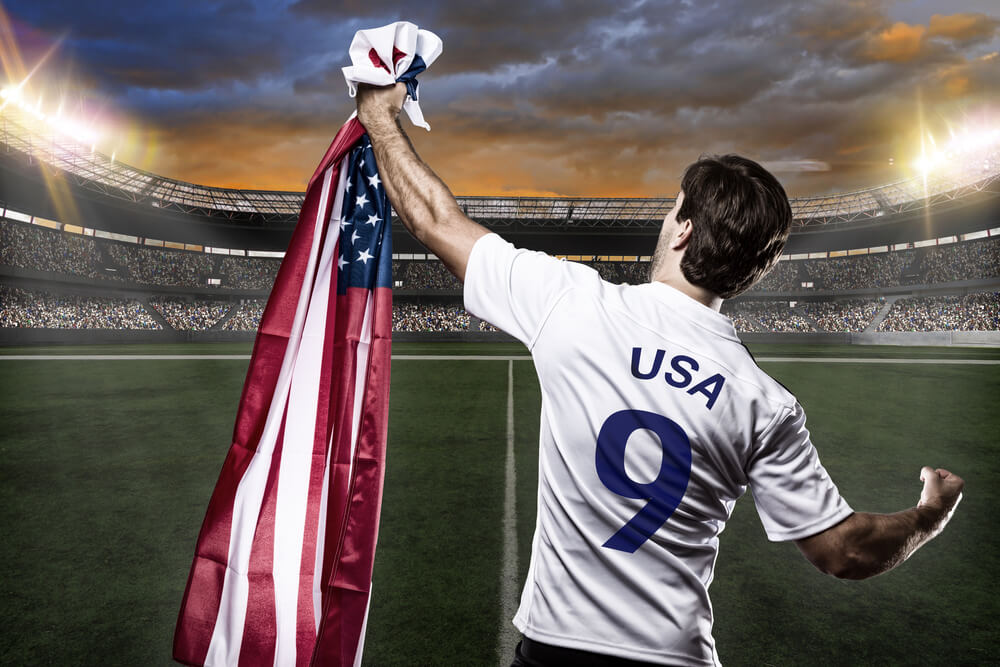 The next time we will see the USA in action on international duty will be in around two months’ time. First up, the squad will travel to Europe yet again to face Switzerland in a friendly. Then, it’s on to the big one.

After a friendly, it will be back across the Atlantic for the USA, to face Honduras in the CONCACAF Nations League semi-final. With a win, America will have the chance to win the tournament, and will play either Mexico or Costa Rica in the final – if they progress.