The biggest international tournament across the pond officially starts on Friday, and there’s a number of reasons to be excited for the competition. With an array of talent included across the 24 teams, we’ll no doubt see some high-quality soccer this summer.

It’s officially the week of the 2020 European Championships! After a year of waiting, the majority of soccer fans are now ready and waiting to witness the sport played at its best. Are you excited? You should be…!

There are a number of highly-anticipated matches lined up in the group stages of the tournament – that’s just the first week of the competition. Here at TSFJ, we’ve rounded up everything you need to know about Euro 2020. 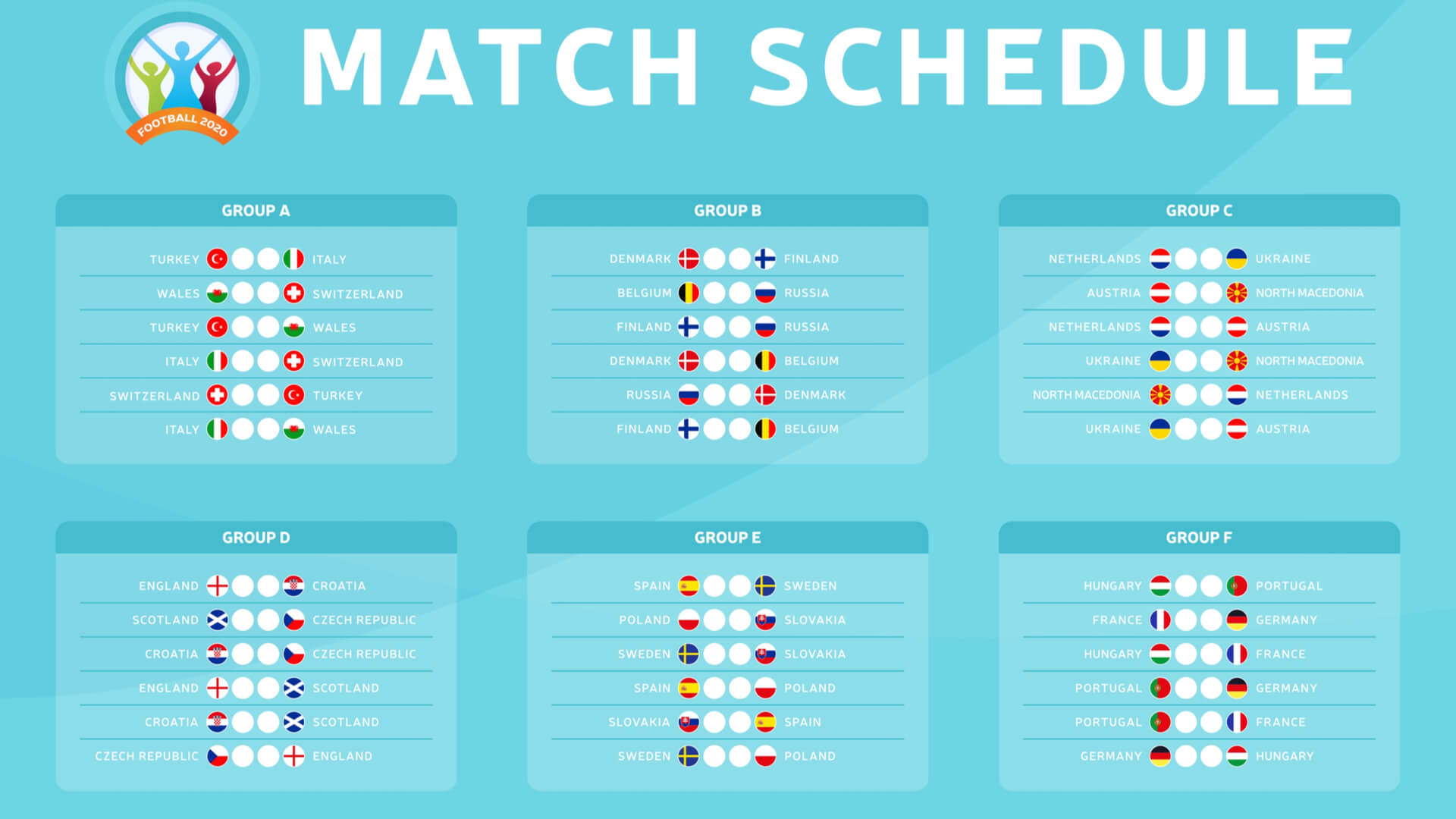 On Friday afternoon, the first game of Euro 2020 will be played. Turkey will go head-to-head with Italy in their Group A fixture at the Stadio Olimpico in Rome. So, home advantage for the Italians, but Turkey will definitely be looking to cause an upset in the very first game of the tournament.

Then, its good news for soccer fans, as there will be at least three games played each day for the rest of the group stage games! If that wasn’t enough, there are select days where fans will get to enjoy four matches in one day.

England – considered one of the favourites to win the tournament – kick their Euro campaign off on Sunday, as they host Croatia, the side that beat them in the 2018 World Cup semi-final. Meanwhile, current World Champions France will play Germany in a nail-biting encounter for their first game.

The Groups In Full:

Once all of the 24 teams have completed their three group-stage games, 16 of them will be heading through to the knockout stages. Unfortunately for the remaining eight, they will have their Euro 2020 campaign cut short.

The top two of each group will automatically qualify to the next round, while the four best of the six third-place teams will join the rest of the teams for a chance at European glory. 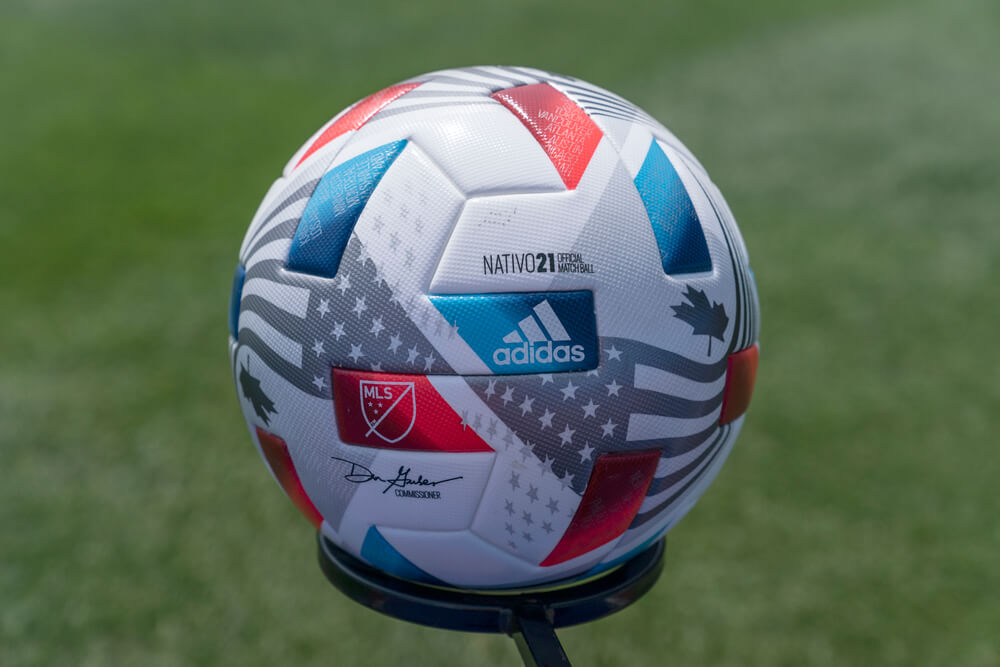 Seven MLS players have headed to Europe to play in the famous tournament, and you will definitely want to keep up to date with how they get on. First of all, a trio of Finnish players have been selected to represent their country in the major tournament – Jukka Raitala and Robin Lod from Minnesota United, and CF Montreal’s Lassi Lappalainen.

Meanwhile, Daniel Gazdag and Szabolcs Schon have been chosen to play for Hungary, so will leave their franchise teams (Philadelphia Union & FC Dallas) to play for their country. Yet another Minnesota United player will be leaving the north to represent their country – Slovakian midfielder Jan Gregus.

The last of the seven players is Chicago Fire FC midfielder Przemysław Frankowski. The Poland midfielder has been chosen to play with star striker Robert Lewandowski, as Poland have an ‘underdog’ attitude in the build up to the tournament. Watch this space.

According to the bookmakers, there are a couple teams that are frontrunners to win Euro 2020 and be crowned European champions. Firstly, World Cup winners France are looking to add to their silverware this summer. As reigning world champs, it’s hard to dismiss the French side.

Euro holders Portugal have also emerged as one of the teams leading the way in terms of betting odds. Their squad combines Cristiano Ronaldo with a huge range of young talent, and it could be a recipe for back-to-back European glory.

With that said, both France and Portugal have found themselves with an unlucky group stage, with Germany joining the two international giants. Depending on Group D’s results, one of the favourites could be sent for some early baths.

Lastly, England have made a strong statement in recent times, and are definitely looking to add some international success with a win at Euro 2020. The final is also being held at Wembley Stadium in London – could England lift the trophy on home turf? 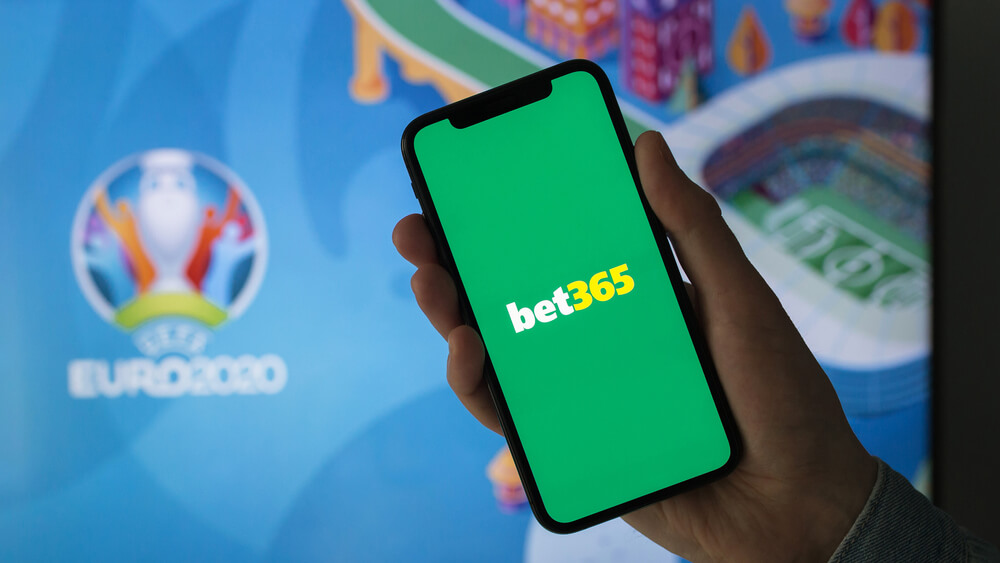 Looking to place a bet or two on the upcoming soccer tournament? There are plenty of opportunities to bet on Euro 2020, so what are you waiting for?

All of the leading US bookmakers are offering competitive odds for the competition – check out BetMGM today! Alternatively, head over to Unibet to see the latest Euro 2020 odds! 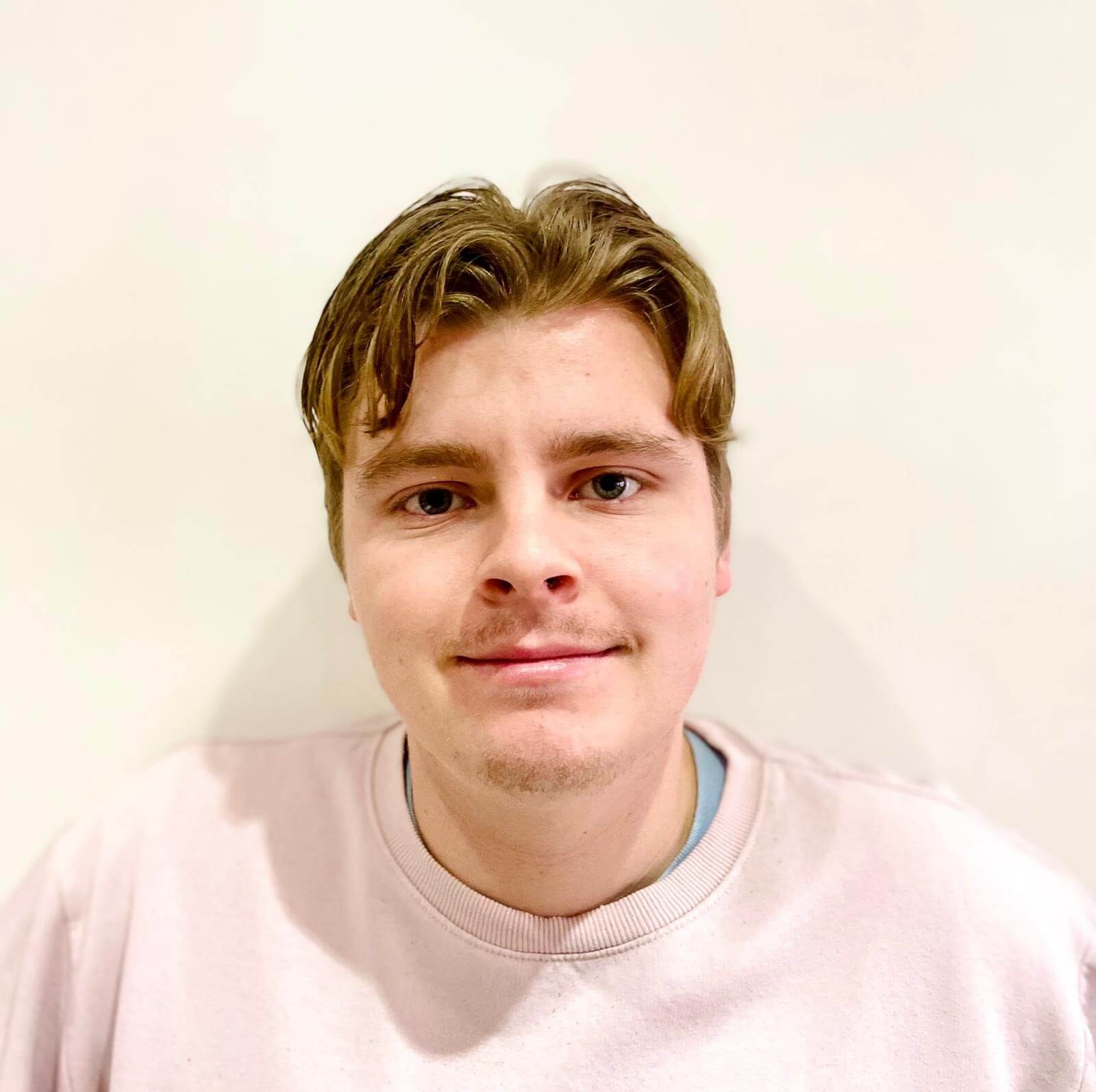 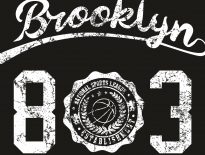 Basketball NBA Playoffs | Nets on Track to Sink the Bucks 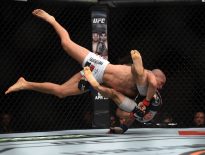