Christiano Ronaldo is without a doubt one of the best footballers of all time. The 36-year-old Portuguese international is a member of both Juventus and Portugal's national squad. He scored 29 goals in the league the previous season and was key to Portugal reaching the quarterfinals of the Euro 2020 competition.

He (Christiano Ronaldo) issued a statement a week ago in an attempt to clarify transfer rumors linking him to three clubs: Manchester City, Real Madrid, and Paris Saint-Germain. The most likely move was linked to a return to the Bernabeu, where he made 438 appearances as a forward and finished as the club's greatest scorer with 451 goals since his debut in July 2009. Christiano Ronaldo left Real Madrid with a record and a slew of honors which included;

In his statement, he voiced his dissatisfaction with the speculations surrounding his purported transfer, stating that “…there have been frequent stories associating me with several clubs in many different leagues, with nobody ever being concerned about trying to find the actual truth." Carlos Ancelotti has put the topic to rest by announcing that the club has no plans to sign the utility player this summer.

Christiano Ronaldo is keeping up the spirit at Juventus, where he has scored 101 goals in 133 appearances. He has played a key role in the Italian club's two Serie A championships. We're all waiting to hear what Christiano's plans are when he becomes a free agent next summer. We may learn more about where he plans to play after his contract with Juventus expires.

Cristiano Ronaldo and two other players connected with a move, Giorgio Chiellini and Paulo Dybala, are staying at Juventus, according to Pavel Nedved. He disproved the reports that Chiellini had left by stating unequivocally that he was on vacation. The contract extension for Paulo (as we have learned) is going on smoothly with a positive outcome in the air.

Mancity is willing to raise the stake to £150 million after Tottenham chairman Daniel levy refused to accept calls after a £125 million offer was forwarded by Mancity. The top club is pursuing Harry Kane after Argentine striker Aguero moved to Barcelona on a two-year contract deal.

Harry Kane, a crucial Tottenham player, had brunch with club manager Nuno Espirito Santo on Wednesday, but the details of the meeting have yet to be made public. Despite Spurs' best efforts, the crucial player who has been with the club since 2011 wants to join Man City, who have been pursuing him for some time. The athlete claims that he and Levy had formed a gentleman's agreement and wants it honored.

Man City bets on the stars' move because they need goals to win the Champions League, and having Harry Kane upfront will provide them with the necessary goals. Harry Kane, who is 28 years old, has a strong scoring talent, having scored 221 goals in 336 games for Tottenham Hotspurs.

After a dismal 1-0 loss to Tottenham Hotspurs last week, Pep Guardiola is expected to urge his squad to victory. Man City has high expectations this season after signing Jack Grealish for a whopping 100 million pounds. Man City is expected to make a comeback against Norwich City at Etihad Stadium on Saturday.

According to the latest reports, if Harry Kane leaves, Tottenham will have to make a move and buy Adama Traore. Traore has been with the Wolves since 2008, having previously played for Barcelona, Middlesbrough, and Aston Villa. 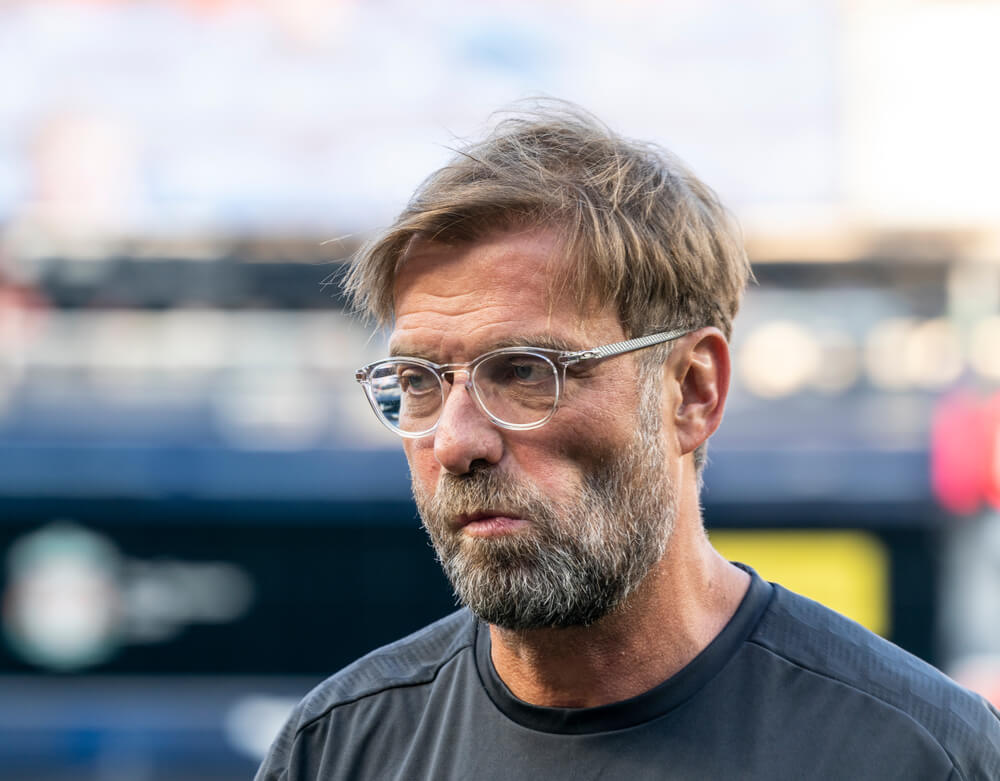 Liverpool is putting in a lot of effort to keep Mo Salah, who has a contract that expires in 2023. The club wants to extend the deal for another two or four years. Allison Becker and Alexander-contracts Arnold's with Liverpool have been renewed. Liverpool has made any indication that it wants to keep its best this comes with another contract extension by Virgil van Dijk. The contract extension will see Van Dijk stay at the club until 2027.

What is Bayern planning with Lewandowski? 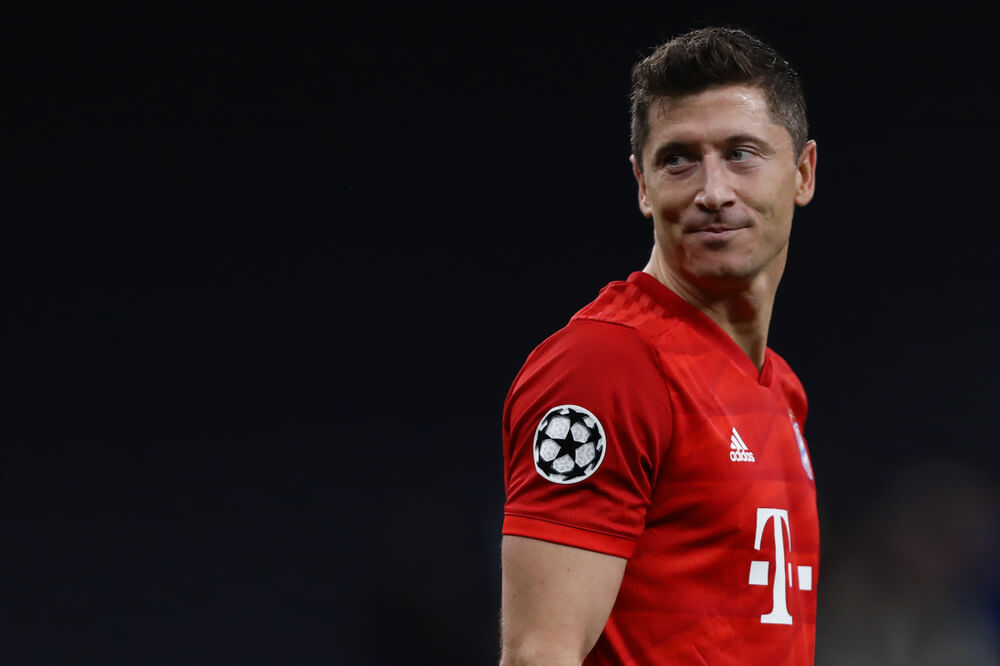 It has been stated that Robert Lewandowski is pleased with Bayern, although it is true that he wishes to leave the club. Bayern has not yet attempted to extend his two-year contract; the club is expected to consider offers of at least £100 million for the goal-scoring machine. After his contract expires in 2023, it is almost certain that Lewandoski will join a big European team. The three clubs with the highest odds on the player's movements are Manchester City followed by Real Madrid and lastly Paris-Saint-Germain. Lewandoski has played for Bayern Munchen for 9 seasons, in 341 matches, and has a total of 296 goals.

Andreas Perreira, who played 75 games for Manchester United and scored four goals, will join Flamengo on loan. The same club's pursuit of Atletico Madrid defender Kieran Trippier has come to an end as the summer transfer window closes. It is unclear whether Ole Gunnar Solskjaer will bring in Jerome Boateng, who has expressed his desire to play for Manchester United, his dream team.

Martin Odegaard has opted to stay at Arsenal as an attacking midfielder after an agreement between Arsenal and Real Madrid was reached. Odegaard has made 20 appearances for the Gunners on loan, scoring two goals in the process. Aaron Ramsdale, who is transferring from Sheffield United, has agreed to a deal on principle with Arsenal. There is a lot of pressure on Mikel Arteta regarding his next matches this season. The pilling pressure comes after losing his first game against Brentford. Arsenal will face Chelsea on Sunday, a match that is expected to showcase the worth of new signings. 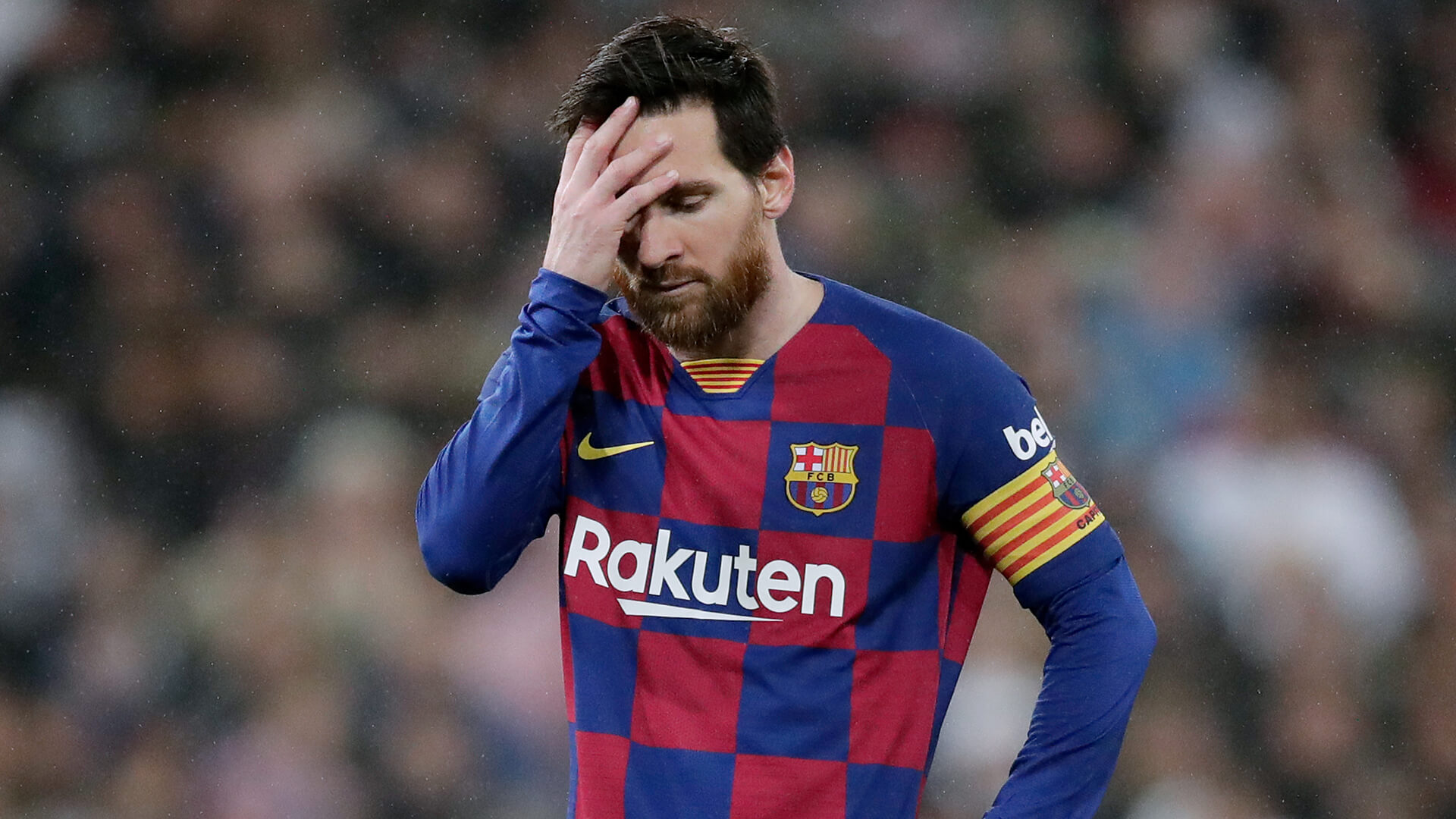 In PSG's match against Brest, Lionel Messi is set to make his first appearance for the club. Messi will be joined on the field by Neymar and Angel Di Maria. Pochettino has stated that Mbappe, who is 22 years old, will continue at PSG. Kyllian Mbappe's effort against Strasbourg, which ended in a 4-2 victory, was exceptional. "I see Kylian doing well. He's putting in a lot of effort this season to be ready. And I think he'll be here for the rest of the season.” Pochettino.