Our resident futbol heads Carden Hedelt and Dillon Friday give you the rundown on how each team survived this far.

1. Barca is ridiculously unfair: Any team that had Luis Suarez and Neymar would be unfair. But then you add Lionel Messi and it’s just the most unfair thing on the planet.

Because Suarez bit Giorgio Chiellini in the World Cup last summer, we haven’t gotten to see this trio reach their full potential until recently. But now, we know that there is nothing in the world of soccer scarier than these three bearing down on your team’s defense. Their cumulative haul of 114 goals in all competitions is just insane.

2. Marc-André ter Stegen did the damn thing against Bayern Munich: Ter Stegen has split time as Barca’s keeper this year with Claudio Bravo but when called upon against Bayern, Ter Stegen stepped up time and time again.

Even though Bayern were missing two of their best players in Frank Ribery and Arjen Robben, Pep Guardiola’s Bayern are scary offensively.

He let in a few goals, sure. But he kept out plenty more that could have kept Barcelona out of the final.

3. Sergio Busquets is the unsung hero: Anytime you have such an offensive-minded team, you’re going to need some strong players on the other end of the pitch. For Barcelona, that starts with Busquets.

As the team’s holding midfielder, opposing attacks stop and Barcelona’s own counter attacks start with Busquets. He does such a good job of shutting down attacks and then finding fellow midfielders like Ivan Rakitic, Andres Iniesta and Xavi to start the team heading in the right direction.

He also provides a layer of protection for Barcelona’s back line. His position is withdrawn enough from Barcelona’s attacks that he’s always back and ready to defend.

He’s the balance in the team that is as aggressive an attacking team around today.

1.That midfield, though: Juventus played the underdog role heading into the Champions League semifinals through no fault of its own. When Real Madrid, Bayern Munich, and Barcelona — all of which have won the competition in the last four season — are the potential opponents, it’s easy for an Italian giant to feel small.

But Juve’s run to the final is no fluke. Any team that pencils Paul Pogba, Arturo Vidal, Andrea Pirlo, and Claudio Marchisio into the starting 11 has an immediate advantage over most everyone else — which we found out over the last two weeks includes Real Madrid.

Why is that quartet so good? Each player has a defined role. Marchisio is the classic Italian holding midfielder. He doesn’t disrupt attackers as much as he guides them toward the likes of Giorgio Chiellini and co. in the heart of the defense. The soon-to-be 36-year-old Pirlo is the pace setter, who commands the respect of his teammates and opponents alike. He’s never once sprinted on the soccer field (really, have you ever seen him sprint?) and yet he remains one of the best central midfielders in the world. And then there’s the wonderful dynamic between Vidal and Pogba. Both have license to roam with the understanding that they will. Vidal cleared a Ronaldo cross in the first half that would have resulted in a 2-0 lead for Madrid. In the second, he and Pogba combined to set up Alvaro Morata’s decisive equalizer. Vidal played a cleared ball back into the box, Pogba headed it down, and Morata finished.

In the 90th minute, Pogba collected a loose ball at Juve’s 18 and galloped to midfield in what seemed like three strides. In my mind — and I’m sure I’m not alone — I thought “He’s going to go all the way.” And he could have. Instead, he earned a foul in Madrid’s half, killing precious time of the clock.

What poise. What a player.

2. Gianluigi Buffon is that dude: Prior to the Barca-Bayern tie, people wondered out loud whether or not Manuel Neuer, with a Champions League title and a World Cup in the last three years, could be considered the best keeper of all time. With all due respect to Neuer, did we forget about Gianluigi Buffon? As much as Juventus relies on its midfield, Buffon sets the standard from the net out. He’s a Turin treasure with one trophy left to lift. As fate would have it, Buffon will get a chance to capture the elusive title at the scene of his greatest triumph.

3. “So I’m ugly. So what? I never saw anyone hit with their face.” First off, happy birthday Yogi Berra! The Italian-American turned 90 yesterday. Part of what made him such a fascinating and beloved figure was how his appearance defied the clean cut image of the Yankees. Yogi was as ugly as Mickey Mantle was handsome, but both were integral to the Bronx Bombers’ success.

The above quote applies to Carlos Tevez and Giorgio Chiellini as well. Neither, how should I put this, boasts the looks of, say, a Pirlo, Buffon, or Marchisio. But each plays with a tenacity befitting his attractiveness (or lack thereof. Seriously, has a soccer player ever cared less about his hair than the Argentine here?). For all the controversy that’s followed his career, Tevez’s on-field work ethic has rarely come into question. He scored a penalty in the first leg and served as a pest in the second. He played the full 90 minutes without so much as a rest. Chiellini, on the other hand, frustrated Madrid’s attackers by means legal and illicit. He’ll be charged with shadowing the movements of Messi, Neymar and Suarez in the final. Hopefully it goes better than last time. 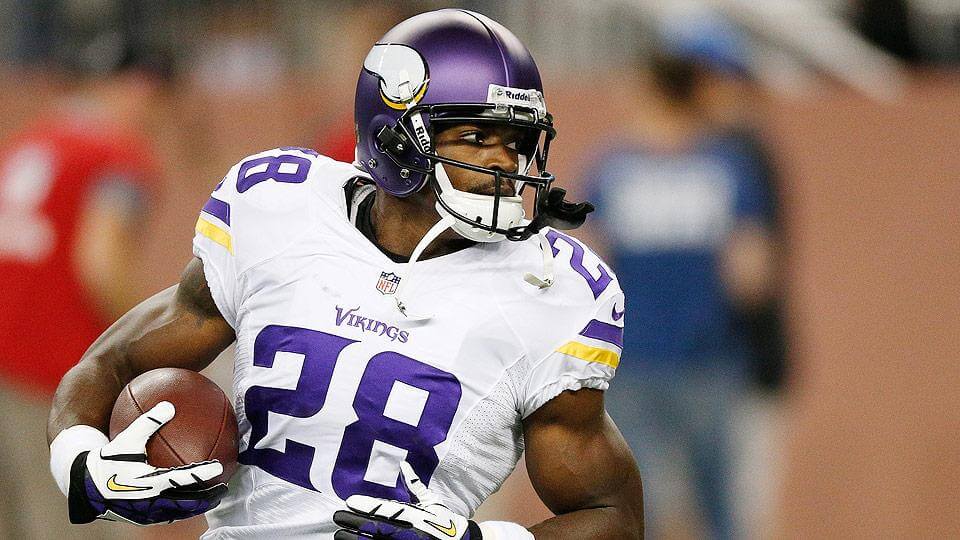 Football A Plea For Adrian Peterson To Relax, Reflect And R… 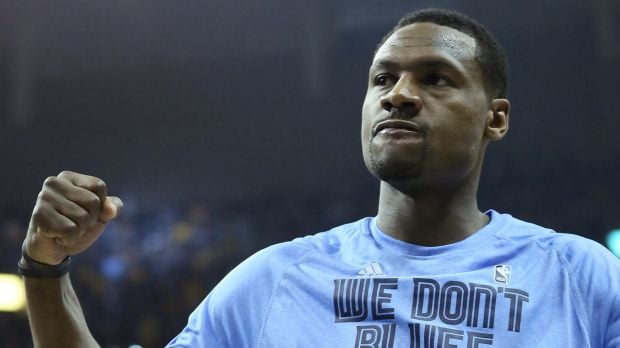 Basketball On A Superstar Uncle And Tony Allen’s Varian…
0