Accept my apology for Week One’s post being absent. Life happens. However, I do have a brief recap of the heart-wrenching, frustrating fantasy football blunders. Essentially, everyone who plays fantasy abhorred the beautiful play call of the season’s second touchdown by Denver fullback Andy Janovich. And most were lamenting leaving Melvin Gordon’s two touchdowns on their respective benches. Meanwhile, non-fantasy players got to peacefully enjoy the thrilling finish of Raiders-Saints. Onto Week Two.

Few things hurt more than a nail-biting loss. And few things are more satisfying than eeking out a close win. But nothing is more annoying than the fantasy football player who experienced one of those scenarios. He must tell you about how that last-minute move was the reason for this week’s victory or defeat. So which guy are you: this guy, or this guy?

Some of you were watching Giants-Saints, hoping for a high-scoring affair, filled with yards, touchdowns, and points — lots of fantasy points. Instead, the two teams decided to masquerade as the Ravens and Steelers of a few years ago, and the game was a defensive struggle. There was only one offensive touchdown, and the exciting game included the rare blocked field goal return for a touchdown. If you play fantasy football, did you start the Giants’ defense last week? No? Well, I’m sure someone in your office league or group of friends will let you know just how smart he was for that because he’s a fantasy guru.

Enjoy! And don’t forget to set those lineups!

Why You Shouldn’t Be Playing Fantasy Football: You Didn’t Start The Giants Defense 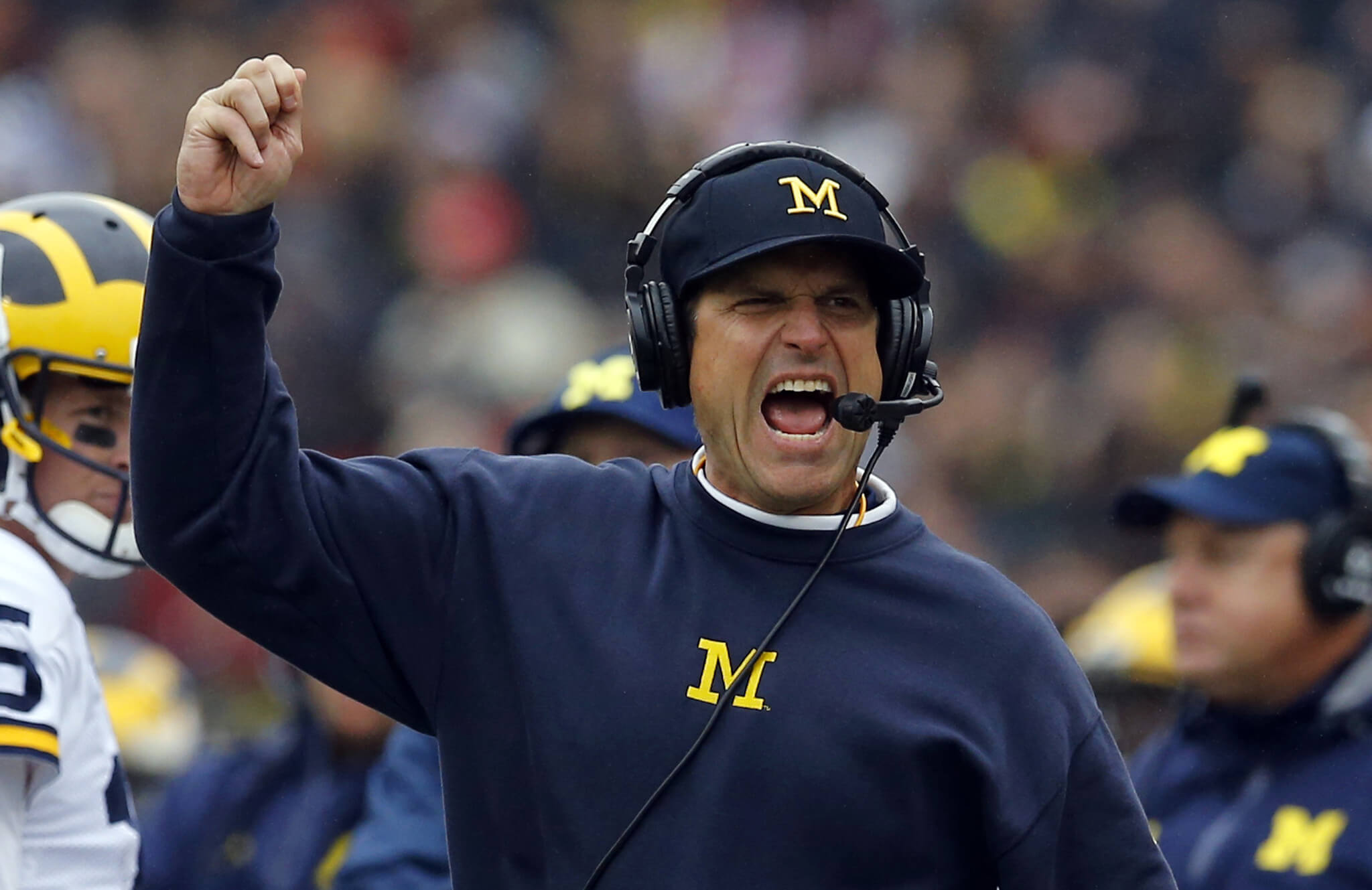 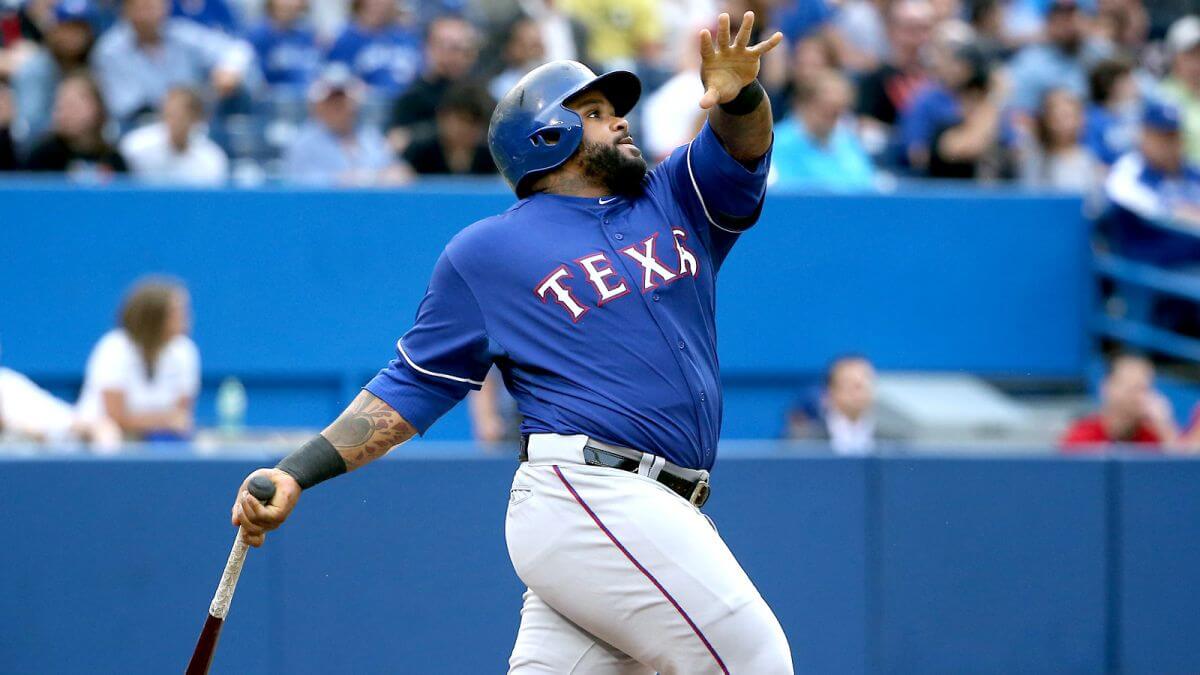 Baseball Prince Fielder And The Career That Wasn’t
0