For young women who aspire to pursue a career in professional basketball, Ruthie Bolton is a role model, an icon and inspiration. A Mississippi native, Bolton started her journey in high school where her team won the state’s Girls’ Basketball Championships two years in a row. While earning a Bachelor’s degree from Auburn University, she helped her team get to the Final Four of the NCAA Championship two times. She was named the USA Player of the Year in 1991 and won Olympic Gold medals in 1996 and 2000. She became a WNBA All-Star after joining the Sacramento Monarchs, where she would go on to land on a Sports Illustrated cover and was later inducted into the Women’s Basketball Hall of Fame.

Although Bolton was an accomplished athlete with a slew of accolades, she had been living with a secret that she would carry with her for over a decade. Through the launch of her new book, “From Pain to Power,” and an ESPN documentary released in 2017 entitled, “Mighty Ruthie,” she has been inspiring women nationally and internationally with her story of escaping a violent marriage.

On Saturday, Bolton was honored at the 2017 Grand Prix International Taekwondo Championship in Oakland, CA for her courage in the community. Master Rafael De La Cruz told TSFJ that, “The light she brings into the room is great. In the sport of Taekwondo, to be around someone who was an Olympian — that inspires a lot of kids.”

Bolton spoke to TSFJ about her life after basketball and being a woman with a voice.

TSFJ: Athletes in the WNBA like Maya Moore have positioned themselves in the forefront of this social movement that has intersected with sports. How do you feel female athletes have impacted the conversation surrounding social injustice in our community?

Bolton: I think women athletes have a huge voice. You have a player like Maya Moore who is a national figure, who’s done amazing things and is highly respected. It’s nice to see her bold enough to speak out about what she believes in. We have a lot of influence and I think that we have to not be afraid to speak out. Even if you get misunderstood but speak out for what you feel is right. There are a lot of injustices and I think that numbers are powerful, so I think if we come together and continue to join forces and say that’s not acceptable, I think it’s going to start to make more noise.

TSFJ: Why is it important for female athletes to have a voice despite having more to lose than their male counterparts?

Bolton: Women matter and our voice and our opinion matter. When you’re in a position and on a platform being a basketball player, being a national icon, an Olympian, people listen to you. They will listen more to an Olympian than someone, unfortunately, who is just like ‘hey, I have something to say.’ So we have to be accountable for our position while building an influence. If we have the camera on us, we can seize the attention of the audience. Why not say something positive? Why not say something impactful? I’m thankful that women’s voices can be heard and I think more women need to step up.

TSFJ: You have been speaking out this year regarding your personal experience with domestic violence. What prompted you to share your story?

When I did the ESPN forum and spoke, ESPN came back to me wanting to do a documentary. I didn’t know for sure if I would and they said, ‘You know you would impact so many women like you. You would save women’s lives because people would see that you went through that.’ So I really started doing it a little bit for me to heal but mainly for women out there who don’t have a voice and that are too afraid. And really, so I can help them turn their pain to power. I don’t have resentment. I’ve forgiven him. It’s about me just taking a grip on my life and learning how to channel my pain and making something that can give me power.

TSFJ: How has becoming an advocate for victims of domestic violence impacted your journey toward healing?

Bolton: Being an advocate for domestic violence has definitely impacted me tremendously and helped me to heal. Every time it got easier and easier to share my story because initially, it was so emotional. I could hardly articulate any words. But as I continued to do it, I started to get stronger, and I started to heal and feel alive. I didn’t realize how bound I was with this. So it’s been a blessing. I’ve been thankful. I’ve heard so many amazing stories from people who saw the documentary, “Mighty Ruthie.” Many people have said, ‘Thank you for giving me closure. Thank you for making me feel I’m not alone.’ So that’s what’s important to me is being able to join forces with these women and say ‘ Hey, I got you. I’m arm in arm with you, and I’m going to help you through this.’

TSFJ: What do you say to young ladies who aspire to play professional basketball?

Bolton: Go for your dreams. Write it down so you can hold yourself accountable and trust me, there will be obstacles. There are very few that don’t endure obstacles. Be passionate about what you are doing. I know you always have to get to plan B, but you get to a point where there is no such thing as plan B. In the last shot of a game, plan B is to make it, plan A is to make it, plan C is to make it. As you build muscle, build resilience. Being resilient is looking at something and saying ‘I’m not going to back down.’ If somebody knocks you down, then get right back up. Like a rubber band — the harder you pull me, the stronger I will bounce back.

I would say have a mentality of being a winner. ‘I’m going to do this.’ Have a good attitude. You have to have a good attitude through the process of what you’re doing. You can’t be complaining. And you got to be willing to work your tail off above and beyond. When my coach told me to do 25 push-ups, I was trying to do 35. If he wanted me to do a sprint, a suicide in 28 seconds, I was trying to do it 25 seconds. So always try to exceed the expectations because that’s going to give you an edge in life. That’s what’s going to make you special in whatever you do.

TSFJ: What’s next for you?

Bolton: I’m finishing up my second book. I want to do webinars for women about how to turn their pain to power because I know a lot of women have pain. I also want to continue to promote health. I’m a big health advocate. Even though I’m doing a lot of things with women, I’m still doing a lot with youth and I want to do a health program called “Nobesity.” I want to teach youth how to look at food. Nutrition is important. So I think we should instill that in the kids early. Everything that tastes good is not good for you. So really just trying to promote health and fitness and just continue to make a difference. Like Denzel Washington said, ‘Don’t strive to just make a life, strive to make a difference.’ That’s why every day I want to make a difference. Every place I go, I want to always make sure that I’m empowering them with my presence and that my presence is liberating people.

Ruthie Bolton And Her Journey Towards Healing and Happiness 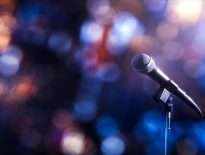 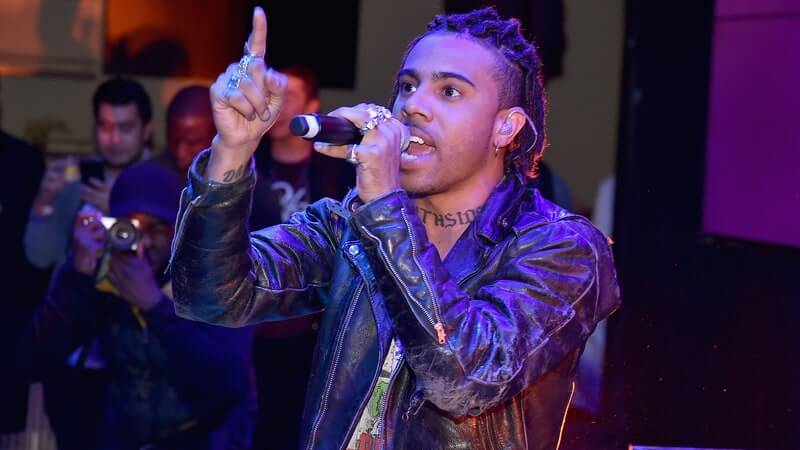