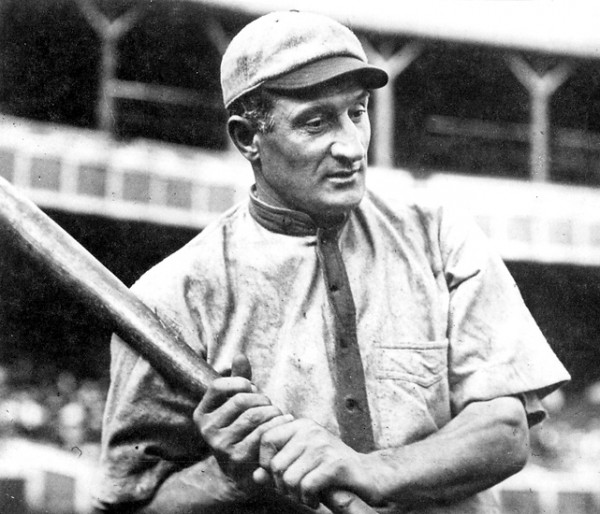 So here's how the show went down. The latest installment of The Unsportsmanlike Conduct show begins in a nervous fashion. No one knows who is actually on at the beginning of the show causing for a few tense seconds of confusion. Thankfully, Ed takes the reign and he and Tinsley are off to the races. From there, talks of Terrance Howard looking petrified during Destiny's Child lap dances, Magic Johnson living carefree in the '80s and a host of other random topics. From there, from the upper deck of left field, Kenny Masenda made his return quickly taking the reigns back on the show putting things in their proper lane; thus earning the new nickname "Mr. Clark."

The show really picked up once the sensitive topic of replacement refs are brought up. Ed and Tins wax poetics about their feelings in regards to the NFL's worst experiment gone wrong while Kenny fails at subtly cooking french fries in the background. Our guest, Ray Edwards, later joins the show to tell the journey of one of this countriest rarest collectibles - a Honus Wagner T206 baseball card - which has yet to be sold for a variety of controversial reasons.

It's worth a listen and after you do, be sure to head over to www.honuswagnerauction.com to learn even more of the backstory. Oh, and hit Kenny up on Twitter to see how good those fries were.

Other listening options for the people, be sure to check us out. iTunes: #theUCshow podcast on iTunes RSS: #theUCshow RSS feed Stitcher Radio: #theUCshow on Stitcher.