Are the Tokyo Summer olympics going ahead with the new Olympic 2020 president? Will fans be present, and if so, how many? Why has a Jamaican sprinter recently said he would sacrifice his olympic dream to avoid taking the Covid-19 vaccine?

And what about the Winter Olympics - why are the Beijing Boycott questions reminiscent of the Nazi-led Berlin Olympics of 1936?

Nearly a year on from the official postponement of the Tokyo 2020 Summer Olympics, The Sports Fan Journal takes a look at the doubts and the madness surrounding the forthcoming (or not) summer and winter Olympics in Asia. 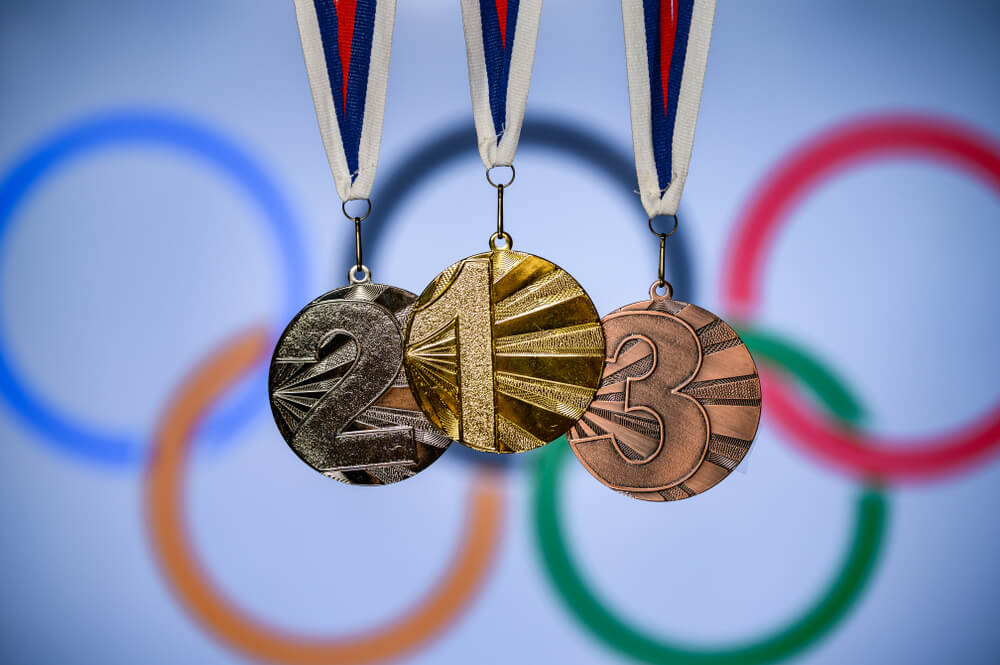 At the turn of the year, there were rumblings that behind closed doors the Japanese government had conceded the 2020 Summer Olympics were just never going to happen. There was to be a complete cancellation, and all efforts and energy were to be put into a bid to secure the games in 2032 - the next available year. While organizers have gone on record as saying that if the games were unable to be held this summer, they would be cancelled outright, rather than postponed once again, it doesn’t look like we’ll have to face this scenario.

Seiko Hashimoto, a seven time Olympic athlete and former Olympic Minster, last week stepped in to replace Yoshiro Mori, who resigned following a backlash over his sexist remarks. While Hashimoto has been acknowledging the doubts and concerns surrounding the Tokyo Olympics, she doesn’t appear to be entertaining the idea of further postponement or cancellation. Instead she’s concentrating her efforts on the amount of fans who will be permitted to watch events live.

And how many fans will be allowed? So far the only ballpark figure we have is actually a word - ‘limited’.

How Do The Athletes Feel?

Woah, where do we even start, there are athletes at all ends of the scale - it’s naturally upset almost all athletes preparations, some more than others. While the majority of global athletes appear to be getting on with it, some have been getting vocal in public, evening threatening a boycott. Others, have claimed to have actively enjoyed the extra preparation time.

Jamaican Sprinter Would Rather Miss Out Than Take a Vaccine 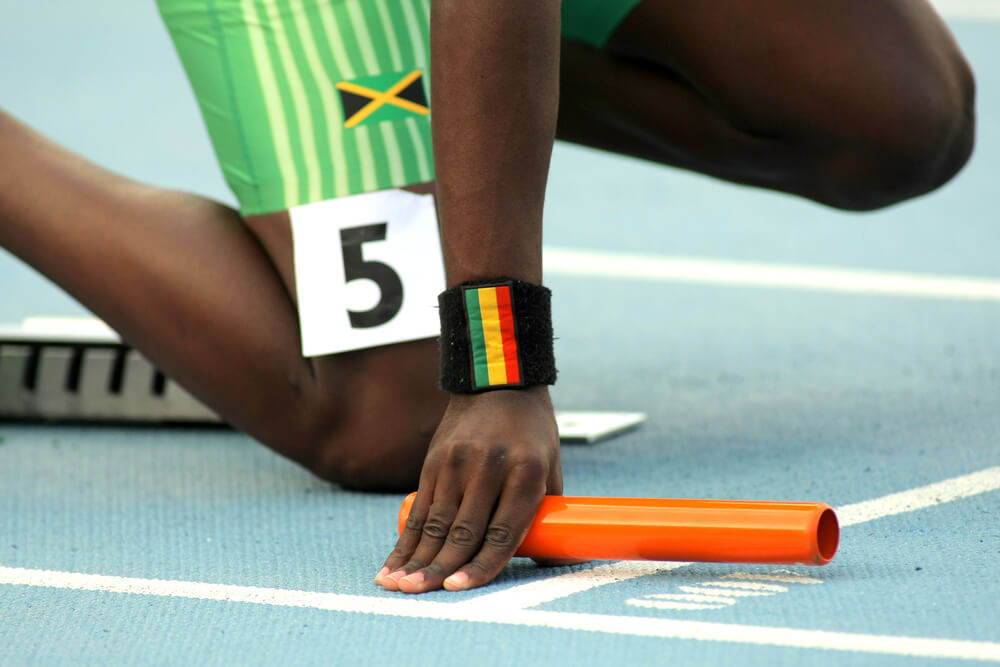 The most high profile story of an athlete threatening to forgo his shot at the Olympic Gold involves Jamaican sprinter Yohan Blake. Speaking to a Jamaican newspaper, Blake said he would “rather miss the olympics than take the vaccine”. He wouldn’t reveal why he wouldn’t take the vaccine, stating simply, “I have my reasons”. Tokyo this summer could likely be the last shot for the 31 year old sprinter, though he has two team golds and two personal silver medals from London 2012 and Rio 2016.

The torch relay is set to start from Fukushima on March 25, a mere matter of weeks away, and yet 40% of the total Olympic qualification slots still remain open. This means that the near future is going to see an in-flux of last minute entries that could result in surprise elation and disappointment in equal measure - and likely some 11th hour rule changes as well. One thing we’ve learned over the past 14 months is that in the age of the Covid-19 pandemic, you can never be 100% sure how its going to play out until its happening right before your very eyes.

A Different Type of Olympic Planning

One thing that’s certain, is that these Olympic Games will be a made for TV spectacle, the likes of which we've never seen before - meaning a very different type of planning is now required. Usually, city planning for major sporting events such as the Olympic Games and the Soccer World Cup, requires setting up the infrastructure to deal with the massive influx of visitors, all while creating a feel-good party vibe. The main task at hand for the planners of Tokyo 2020(1) however, is to make it look good and exciting on our TV screens - it’s less events prep, more live prime time TV.

And What About the Winter Olympics? 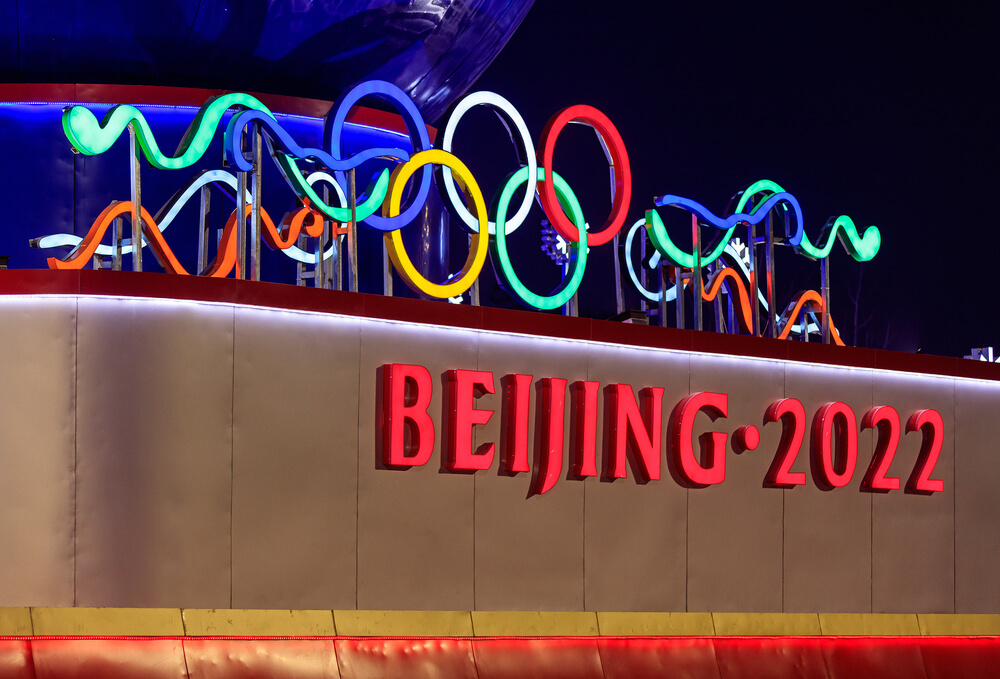 If the run up to  the Summer Olympics in Tokyo is beginning to look like a bit of a sh*t show, then the Beijing 2022 preparations are becoming like a downstairs explosion the morning after a hard night of beer, liquor and spicy food. We reported last month that Canada was considering joining forces with the US to host the Winter Olympics in the event of a successful Beijing Boycott.

While at this stage we’re still unsure how realistic that possibility of this is, a great many social commentators and politicians have likened the prospect of endorsing the Beijing 2022 Winter Olympics to the Berlin 1936 Olympics, which in hindsight many historians have viewed has legitimizing Hitler’s xenophobic and genocidal regime. Strong words they may be, but they rng true with many.