You could not tell me I wasn’t Dominique Dawes when I was 10 years old. Well, you didn’t have to, because as a non-coordinated child I could barely hit a cartwheel. However, watching Dawes’ greatness inspired me – so did the entire Magnificent Seven from the 1996 Olympics. Little did my 10-year old self know what it took to be on that level. 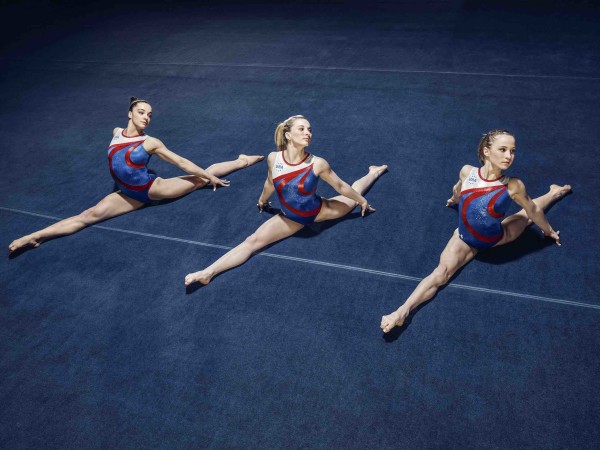 Gymnasts are a special group of athletes who don’t get the attention they deserve considering we only get to see them perform every few years despite the considerable amount that goes into their craft. It’s like they just show up and are great, and we see nothing leading up to it. That is why this latest Under Armour promo for the Team USA Women’s gymnastics is so important. It may be a short video, but it is 100 seconds of jaw-dropping intensity and gravity defying stunts that will leave you with a new-found respect for the young athletes who are female gymnasts. The key word here being young – it’s estimated that the average age of Olympic gymnasts on the USA team is 16. Watch that video one more time and let that sink in.

We’ve seen training videos of this sort for football players, basketball players, boxers, even tennis stars. Rarely do we get to see this kind of raw footage into a day in the life of an Olympic gymnast. At 16, I barely even wanted to participate in P.E. These girls are probably training on the upside of 30 hours per week. It’s also remarkable that young girls have these athletes they can look up to and want to be like, but also, that the gymnasts that they admire are only a few years older than them.

Props to UA for this fantastic video. Props to the Team USA women for literally flying through practice day in and day out. And finally, props to ‘Merica!

by Tanisha Robinson time to read: 1 min
Dan Runcie What Happened to the American Sprinter? 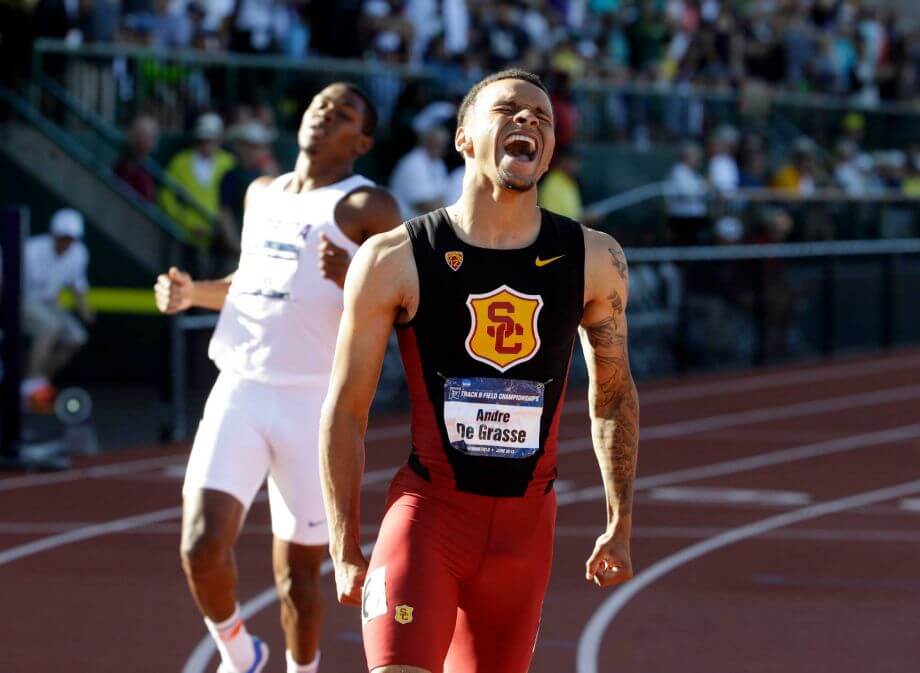 Ed The Sports Fan WATCH: Andre De Grasse Might Be The Newest Fastest…
0