The NBA has reportedly launched an investigation into the Los Angeles Clippers and its own executive board member Jerry West. The investigation concerns allegations made about the Clippers when they signed Kawhi Leonard in 2019.

Johnny Wilkes, who claims to have close ties to Leonard and his uncle Dennis Robertson, has filed a lawsuit that states that West promised the petitioner $2.5 million for helping the Clippers sign Leonard, who was a free agent at the time.

The Clippers’ team executive is alleged to have agreed to the terms of the offer. Robertson was also promised a Southern California home and a travel expense account.

Clippers in violation of regulations?

If the allegations are true then the Clippers’ actions represent a violation of regulations. The franchise will then face sanctions of some kind, possibly a fine. West has denied the allegations made by Wilkes, however.

“I deny engaging in any improper conduct in connection with the signing of Kawhi Leonard,” he told TMZ Sports.

In addition to giving West a detailed plan on how to approach Leonard and persuade him to sign for the Clippers, Wilkes is also claiming that he told the franchise they would also need to sign Paul George if they wanted to have any chance of getting Leonard on free agency.

“This information was vital because it was the exact information Kawhi Leonard wanted to hear at the time in order to effectuate his signing with the Clippers,” Wilkes states in the lawsuit.

The Clippers acquired George from Oklahoma City Thunder and Leonard subsequently joined the LA team. Wilkes, however alleges that West failed to honor the agreement that had been made and he was never compensated for the services he provided.

Wilkes, 58, claims that he played basketball with Leonard’s uncle Dennis Robertson at Dorsey High School in Los Angeles. His lawsuit asserts that he is Robertson’s “best friend”, and that this close relationship allowed him to significantly assist the Clippers in their pursuit of Leonard.

Leonard: No one swayed me

Leonard maintains that no one swayed him in his decision to join the Clippers, saying: “That has nothing to do with me, swaying my mind to go somewhere. I’m from LA, and I grew up here my whole life, and out here people try to find any way to get some money.”

NBA commissioner Adam Silver has stated that his organisation is not yet certain about what has occurred but will be investigating all allegations thoroughly. He said: “I have no reason to believe, based on what’s been alleged so far, that there’s anything inappropriate that took place. But that’s why we follow up on whatever leads come to the league office.” 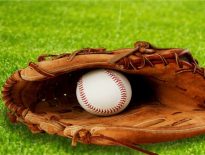 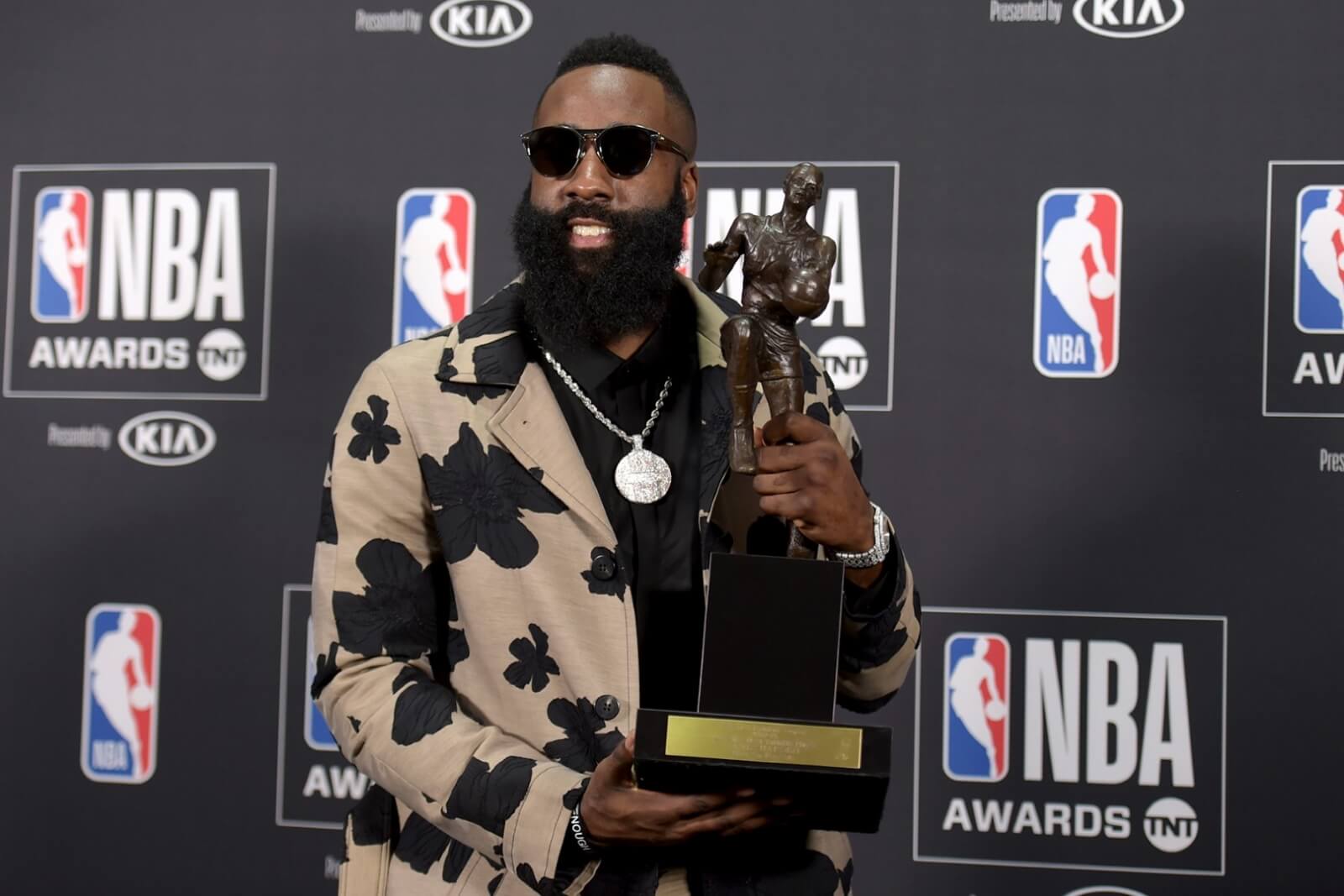