With a new Lightweight Champion guaranteed, we look towards one of the most intriguing UFC title fights of the year.

When Khabib Nurmagodov finally captured the UFC Lightweight Championship and followed up with empathetic defences over Conor McGregor and Dustin Poirier it appeared that the division had finally found a titleholder that could go on to rival the legacies of other dominant champions.

However, in fighting things rarely are as simple as they seem, and the Russian's surprise retirement following his win over Justin Gaethje in October created a power vacuum in what is one of the most talent-stacked divisions in the history of the organisation. 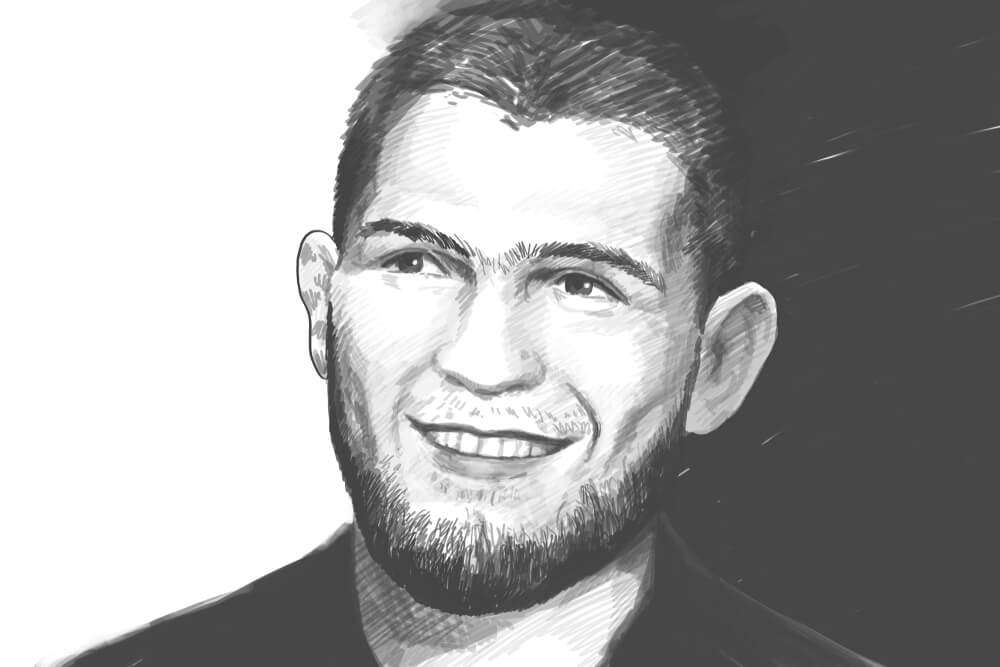 Initially, it appeared that the UFC, and Dana White, in particular, were unwilling to accept the idea that Khabib would walk away from the sport whilst at the very peak of both his performances inside the Octagon and fame outside of it. Khabib's promise to his family to call time on his career following the death of his father was sincere, however, and eventually, it became clear that a new champion would need to be crowned at 155lbs.

So, how did we end up with Michael Chandler and Charles Oliveria being the two men fighting for the vacant belt and closing the show for UFC 262? After all, despite amassing an impressive win streak since moving back to lightweight, Oliveria has been finished 7 times during his UFC stint and has only recently begun to demonstrate the traits of a top contender in the promotion.

On the other hand, Michael Chandler's lack of Octagon experience makes him much more of an unknown quality heading into the UFC 262 main event. The American's dominance during his decade-long stint in Bellator is undeniable, and his finish of Dan Hooker certainly put him on the radar of UFC fans, but it will be interesting to see how he fares in his first main event in the big show.

An important factor to consider in this bout is the varied grappling pedigrees of the two combatants. Chandler transitioned into mixed martial arts after having enjoyed a distinguished career wrestling for the University of Missouri and became an All-American. This ability to dictate where the action during the fight takes place has served Chandler well so far in his fighting career and has also allowed him to catch opponents off guard when utilising his powerful striking acumen.

This was particularly evident in Chandler's inaugural UFC appearance against Dan Hooker. The American consistently attacked the body with single shots, whilst also maintaining the threat of the takedown. This constant pressure forced his opponent to drop his hands on several occasions. Then, just as Hooker had begun to anticipate Chandler's attacks, the American used his incredible athleticism to throw a powerful follow-up left hook that dropped Hooker and served as the beginning of the end.

Oliveria, on the other hand, is a fundamentally different kind of grappler.

Having earned a black belt in Brazilian Jiu-Jitsu more than a decade ago aged just 21, the Brazilian is certainly no slouch when the fight hits the mat.

Now, of course, in order to implement his devastating top game and an array of submission manoeuvres, Oliveria will presumably need to get the fight to the ground, which is easier said than done against a decorated wrestler. However, one of the things that makes Oliveria somewhat unique among submission specialists in the UFC is his ability to snatch a submission from a seemingly safe position.

For example, when the Brazilian faced off against accomplished wrestler, Kevin Lee, last year, in a fight that marked the beginning of the no-crowd era of MMA, Oliveria began gaining momentum through his striking then punished Lee for attempting a lazy takedown by locking up a guillotine choke and getting the win early in the third round.

With that being said, it is equally possible that both fighters' grappling games will cancel each other out, and we will see a war on the feet on Saturday night. And though neither man came into the sport with a striking base, both have developed more than serviceable abilities on the feet with knockouts to prove it. Oliveria being more diverse in his output, and Chandler seemingly having an advantage in terms of speed and power.

In our opinion, while UFC 262's main event represents one of the most evenly matched title fights in recent memory, there is also a strong possibility that one of these contenders seizes their opportunity in style on Saturday night. With that in mind, a first-round finish for either fighter seems like a pretty attractive proposition.