At the VyStar Veterans Memorial Arena in Jacksonville, Florida, UFC President Dana White put together UFC 261 - an event for the ages.

With a sold-out capacity crowd in attendance, along with - not one, not two - but THREE titles on the line, the night was highly-anticipated by fans all over the world. It didn’t disappoint, either, with a number of talking points from each and every main card clash in the octagon. 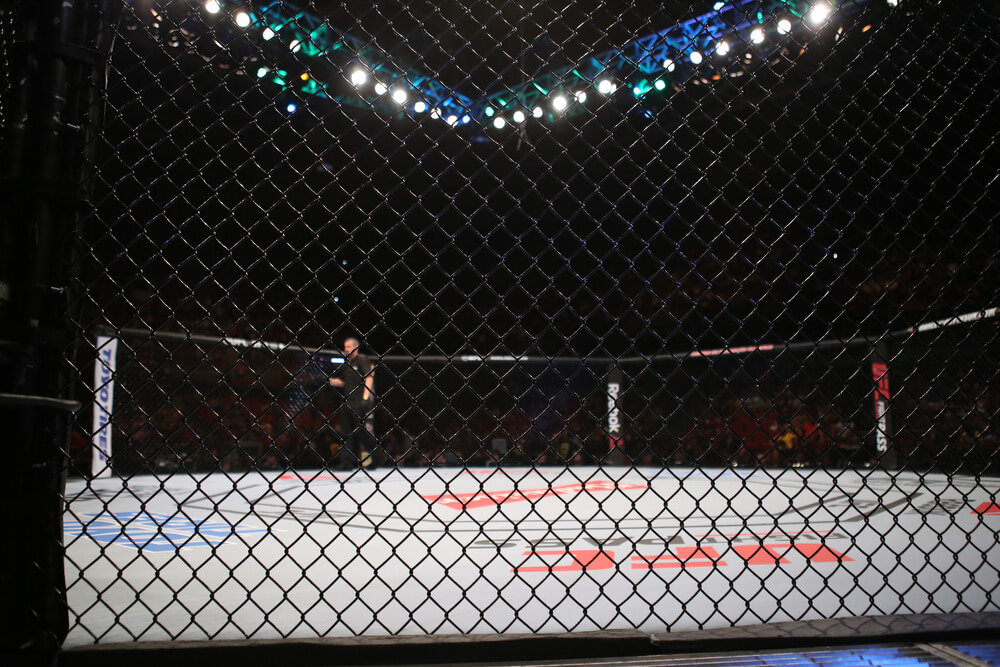 Usman KO’s Masvidal for the First Time Ever

For the first time ever in his MMA career, Jorge Masvidal was knocked out. With an MMA record of 35-15-0, it had to take something extraordinary to KO Gamebred. Well, UFC welterweight champion Kamaru Usman did just that.

Usman delivered an extremely strong blow to the jaw of Masvidal early in the second round, stunning the American and putting him firmly on the mat. The Nigerian Nightmare capitalized, and took advantage of the excellent right hand, ending the fight and retaining his UFC welterweight crown.

Kamaru Usman following the fight self-proclaimed as the best pound-for-pound wrestler in the world – to be honest, it’s hard to disagree at this point. Though there’s no official confirmation of Usman’s next fight, a rematch with Colby Covington is on the cards.

What a kick. Seriously. It was an explosive and exciting start to the fight, with both looking to connect early with their opponent. Then, just over a minute into the first round, Thug Rose delivered an amazing overhead left kick that made the strawweight champion crumble.

Namajunas pounced on the opportunity, and it was all over in a couple of seconds, with the referee jumping in to stop the fight and crown Thug Rose victorious. You can see just how good Namajunas  was in her latest win right here:

A Comfortable Victory for Valentina Shevchenko

In the first title fight of the night, Shevchenko was challenged by Jessica Andrade for the UFC women’s flyweight belt. It was a well-fought clash between the two, but it was clear that Shevchenko is still the woman to beat in the UFC. 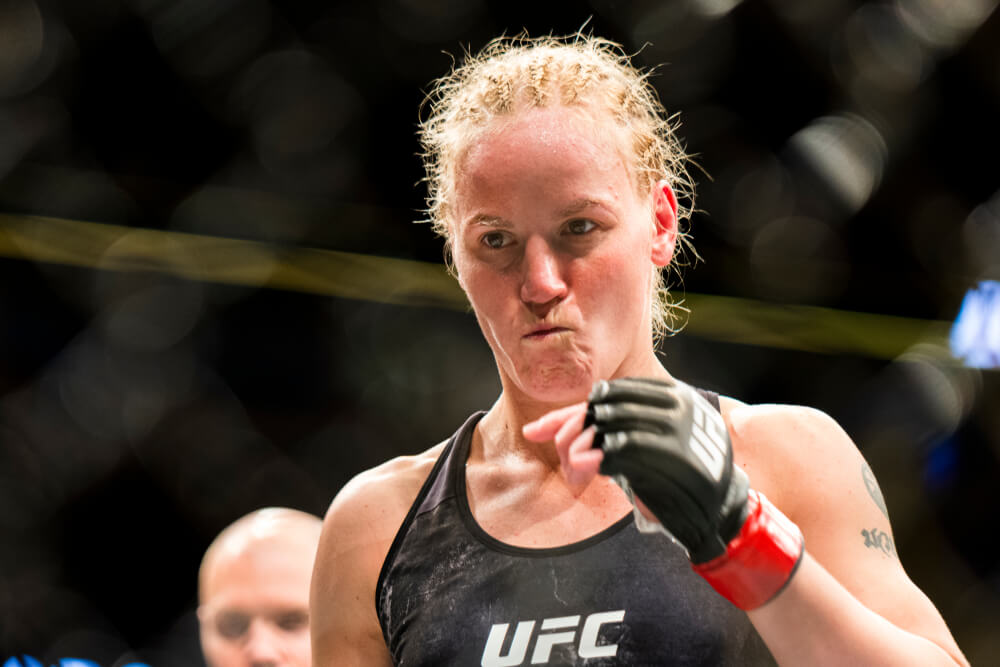 A good ol’ ground-and-pound from Shevchenko in the second round of the fight was enough to see off Andrade, retaining her flyweight title. At the moment, Shevchenko is arguably the best woman MMA fighter around (apart from Amanda Nunes) and has only lost twice – to the Brazilian bantamweight champion, Nunes.

There is talk of a trilogy fight, with Shevchenko expressing her interest for a third fight in an attempt to get revenge on her only career losses. However, UFC President White is unsure whether that will go ahead – only time will tell.

There was a very unfortunate incident before the three title fights on the night, with a middleweight bout between Uriah Hall and Chris Weidman. Not even a minute into the first round, Weidman hit Hall with a simple leg kick to the shin of his opponent.

However, with the kick, Weidman snapped his leg in two, before collapsing on his own weight after trying to plant his kicking foot. It was a shocking, horrific situation for everyone involved, and was unfortunate to see in what was a huge night for the UFC. Get well soon, Chris. 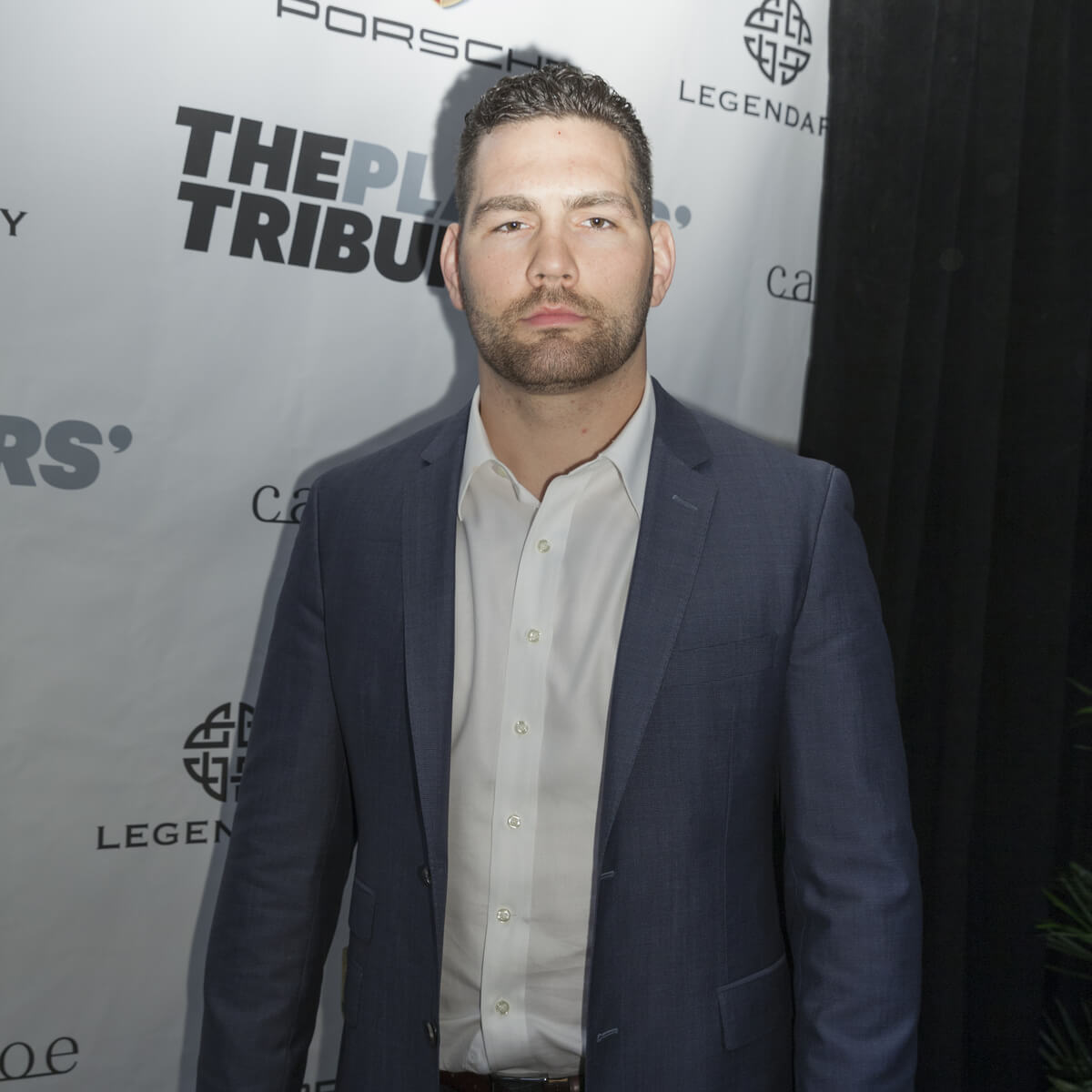