After moving from Cameroon to France in 2013, Ngannou had no money and no place to live. Flash forward to the present day, and Francis Ngannou is now the UFC world heavyweight champion.

Last Saturday, UFC 260 was held at the UFC Apex Facility in Nevada, with the main event of Stipe Miocic vs. Francis Ngannou. The Predator emerged victorious, knocking out Miocic in the second round of the clash.

Early in the second round of the bout, Ngannou came out dominating, and delivered a devastating combination to rock the champion. From here, Miocic seemed to recover, and made his way back to the centre of the ring.

However, Ngannou had clearly shook the champ, and with one powerful left hook knocked Miocic out. The Predator finished the job with a hammer fist as the ref jumped in the way, resulting in an emphatic Ngannou victory.

Miocic, now 38 years old, was unable to keep up with the endurance & intensity of Ngannou, 34, who delivered a number of punches to claim his win, finishing the fight early.

Back in January 2018, the two heavyweights met for the first time at UFC 220. At the time, Stipe Miocic was UFC heavyweight champion, just like UFC 260, with Ngannou challenging for the belt.

In a dominant win, Miocic showcased to everyone around the world why he was champion, putting in an impressive display over the full five rounds.

Ngannou was no match for the champion at the time, who won via unanimous decision – a very one-sided affair. From here, the tables have since turned, with Ngannou dominating their latest clash at UFC 260, walking away with the heavyweight title.

Following the victory, Ngannou will now look to defend his UFC title by anyone that wants to challenge him.

According to the UFC rankings, Stipe Miocic still sits as the number 1 contender for the heavyweight title. Close behind him are American heavyweights Derrick Lewis and Curtis Blaydes, both of which may be looking to get their shot at the heavyweight belt.

However, there’s also a lot of talk in and around the MMA world of light heavyweight fighter, and UFC’s no.1 ranked pound-for-pound fighter, Jon Jones to enter the heavyweight division and step into the octagon with Ngannou.

After his win at UFC 260, Ngannou invited any challenge, including when asked about a possible showdown with Jones later this year. Ngannou said: “For my opinion, Jon Jones is the greatest of all time in mixed martial arts. Him moving up is going to be a good thing.

“He’s a challenge and I will take it and it will be a very good thing on the resume. But this time he is the challenger. I am the champ. He’s coming up, looking for me”. 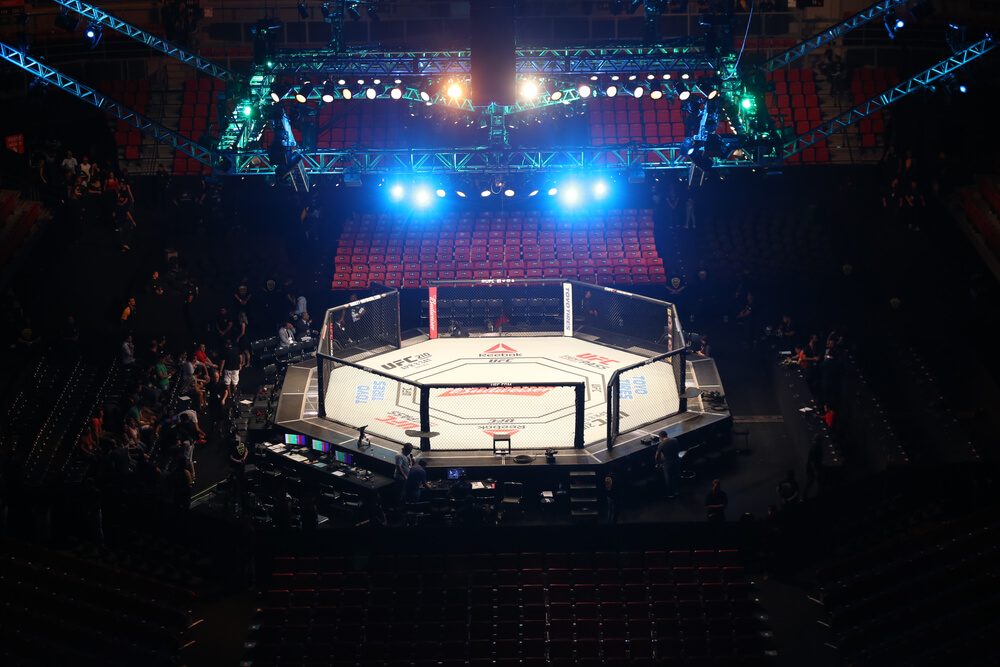