Is anyone surprised that former UFC light heavyweight Jon Jones walked away from his plea hearing yesterday with a slap on the wrist? If you are, then you’ve likely been completely sheltered from sports media and pop culture in general. Jones is the latest celebrity/athlete to enjoy a judicial leniency that never seems to show up in the cases of average blue-collar workers.

Yesterday, Jones plead guilty to a 4th degree felony charge under New Mexico law in Bernalillo County Second Judicial District Court and was sentenced up to 18 months of supervised probation. By pleading guilty to that level of felony, he could have received up to 18 months of imprisonment, but the judge said he was “real lucky,” before handing out the light probation sentence.

Things could have gone radically different, if the state had gone to trial or pushed for the next level charge, a 3rd degree felony. Under Section 66-7-201(c) of the New Mexico Statutes, if the state determined that Jones “knowingly”  failed to stay at the scene of the accident and that “great bodily harm” resulted from the incident, Jones could have faced up to three years of imprisonment.

For those that have forgotten the details of the the fateful night Jones derailed UFC 187 only a month away from the fight, check out the audio from the 911 call that got the ball moving.

Considering that Jones left the scene of the crime twice – first, right after the accident happened and second, after he ran back to his car to pull out cash before running away again – establishing that he “knowingly” left the scene of the crime doesn’t seem difficult. Whether the fractured arm and other injuries sustained by Jones’ victim, a pregnant woman, were sufficient to satisfy the “great bodily harm” requirement is less certain, although it seems plausible as New Mexico law partially defines the term as an injury “which results in… protracted loss or impairment of the function of any member or organ of the body.”

Regardless, Jones walked away with up to 18 months of supervised probation, which can be reduced at any time by the probation office. Jones must also make 72 community service appearances at schools or other organizations where he can speak with children, encouraging them to work hard and make smart decisions. The judge did not restrict his ability to travel, a typical restriction for those on probation, which means Jones will be able to freely go on promotional tours for the UFC. Jones will also not be required to observe the state’s usual restriction on owning a firearm, because as the judge put it, Jones has not been convicted of a felony, so his Second Amendment right isn’t affected.

That’s not quite accurate. New Mexico’s Standard Probation Supervision guidelines state that those under probation “will not buy, sell, own or have in [his/her] possession, at any time, firearms, ammunition, or other deadly weapons.” I have no doubt that this restriction alone has been the cause of many probation violations – a worry Jones no longer has.

Also under New Mexico’s Standard Probation Supervision guidelines, Jones will be required to provide “urine or breath test specimens for laboratory analysis upon request of the Probation and Parole division.” I wonder whether he’ll be asked as often, or as forcefully, as others in the probation system to provide such samples.

Part of my issue with the end result is that throughout the hearing, the word “first” kept on creeping up, suggesting that Jones had never faltered on this level before. Many MMA fans know that the hit-and-run wasn’t Jones’ first major screwup in a car.

I can’t help believing that had Jones not been rich and not been a UFC star, his prior car accident and DUI would have played a larger role in the sentencing, especially since marijuana was found in his rental car at the scene of the accident. Was he smoking? We can’t know for sure. If you were in a hit-and-run case, do you think a prior DUI and marijuana in the car you crashed as you hit a pregnant woman would have gone totally unconsidered at the time of sentencing?

Regardless, Jones is now free, and released a statement saying:

“With regards to today’s decision made by the court, I am very happy to now be able to put this incident behind me. My actions have caused pain and inconvenience in the lives of others and for that I am truly sorry and I accept full responsibility. I have been working hard during this time away from my sport to grow and mature as a man and to ensure that nothing like this happens again. I have learned a great deal from this situation and I am determined to emerge a better person because of it.

I apologize to those who were affected by my actions in this incident and I am hopeful that I will be given the opportunity to redeem myself in the eyes of the public, my family and friends as well as my supporters. I am not sure what the future holds for me but I plan to continue to do the work needed to be productive and successful in every aspect of my life.”

For the sake of his personal well-being, his family, other drivers on the road, and MMA fans around the world, I hope Jones is able to redeem himself through improved decision making. Getting there might mean keeping this incident at the forefront of his thoughts, instead of trying to put them behind him. At one point in the hearing Jones’ lawyer told the judge, “This has been a huge wake up call for Mr. Jones.” Time will tell. 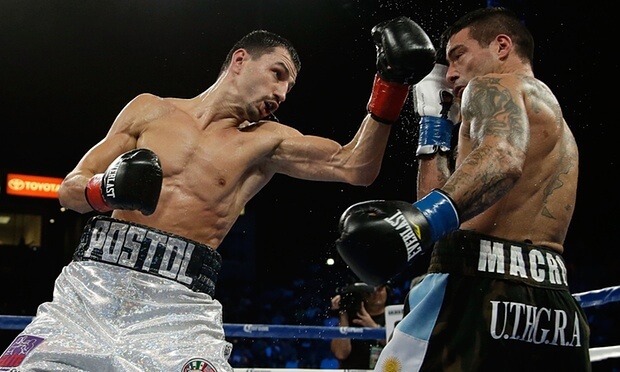 Boxing The Rise Of Viktor Postol 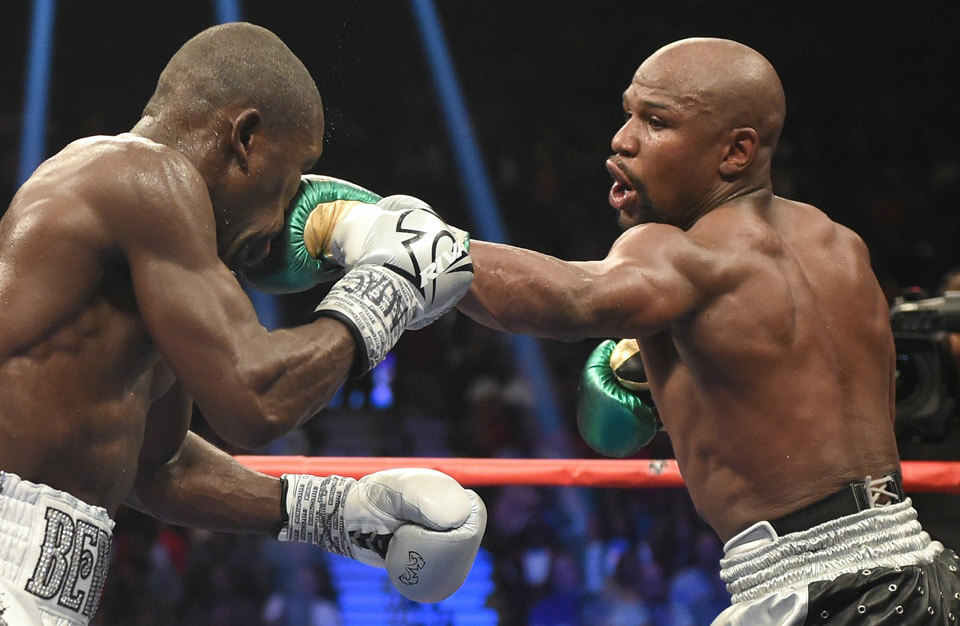