How many fights does it take to become a legend? The safe and conservative answer is often something along the lines of, “we have to wait and see until the fighter retires, so we can judge the entire arc of the fighter’s career.” Yet, sometimes a fighter does something so impressive, so miraculous that time and calm reflection aren’t required. Those moments, to mean anything, must be necessarily rare. One such moment might be on its way.

In the UFC, there have been only two multiple-weight champions: Randy Couture (lightweight and heavyweight champ) and B.J. Penn (lightweight and welterweight champ). Both men have numerous and impressive accomplishments inside the Octagon, while at the same time contributing to the growth and development of the UFC and MMA generally. There should be no argument about the greatness of either fighter. But can we say that winning a belt in a second weight class is enough to make them legends, or is that accomplishment on its own insufficient to merit the hallowed status? The answer adds another dimension to the upcoming lightweight championship bout at UFC 197 that began its promotional tour at a press conference months ago.

On March 5, at the MGM Grand in Las Vegas, lightweight king Rafael Dos Anjos will defend his title against the newly crowned, undisputed featherweight champion Conor McGregor. Let’s brush aside for the moment a discussion of whether he has any chance of dethroning Dos Anjos (he certainly does). The question for the moment is if he wins, does McGregor automatically enter into the legendary ranks? He’d be undefeated in the UFC, own the record for fastest knockout in UFC history (not against an unproven no-name, but against one of the best featherweights ever to live), and he’d be the first man to simultaneously hold two belts in the UFC. He’d become MMA’s version of Barney Ross (first man to hold two belts at once).

Despite the many accomplishments of Couture and Penn, neither held two belts at the same time. Then, of course, we have to recognize McGregor’s meteoric rise and how the media attention he’s garnered has raised the profile (and the paychecks) of an entire division. McGregor might indeed have a case for a spot in that special chapter in the sports books called “Legends” if he can pull off the win.

The Las Vegas betting gods have opened up the Dos Anjos–McGregor matchup with the fiery Irishman as an underdog. That likely suits McGregor just fine. If he emerges victorious, the slight against him by odds-makers will just become one more stanza in his always entertaining “I told you so” speech. But if he wins, no one will be laughing. Even the doubters humbled by his victory against Jose Aldo will likely be transformed into true believers.

Conor McGregor: A Legend In The Making? 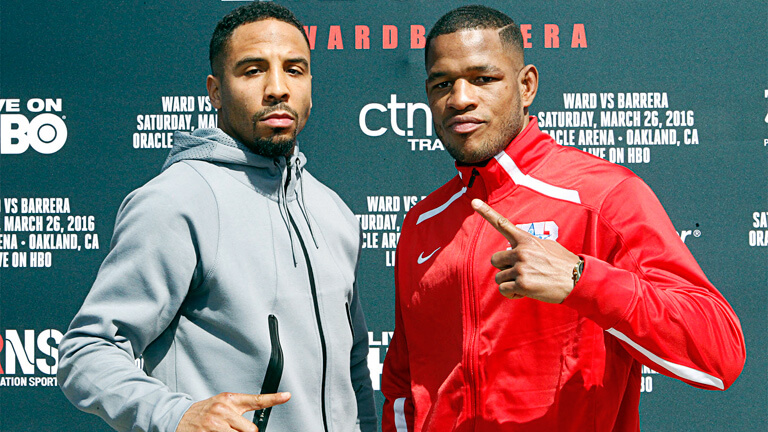 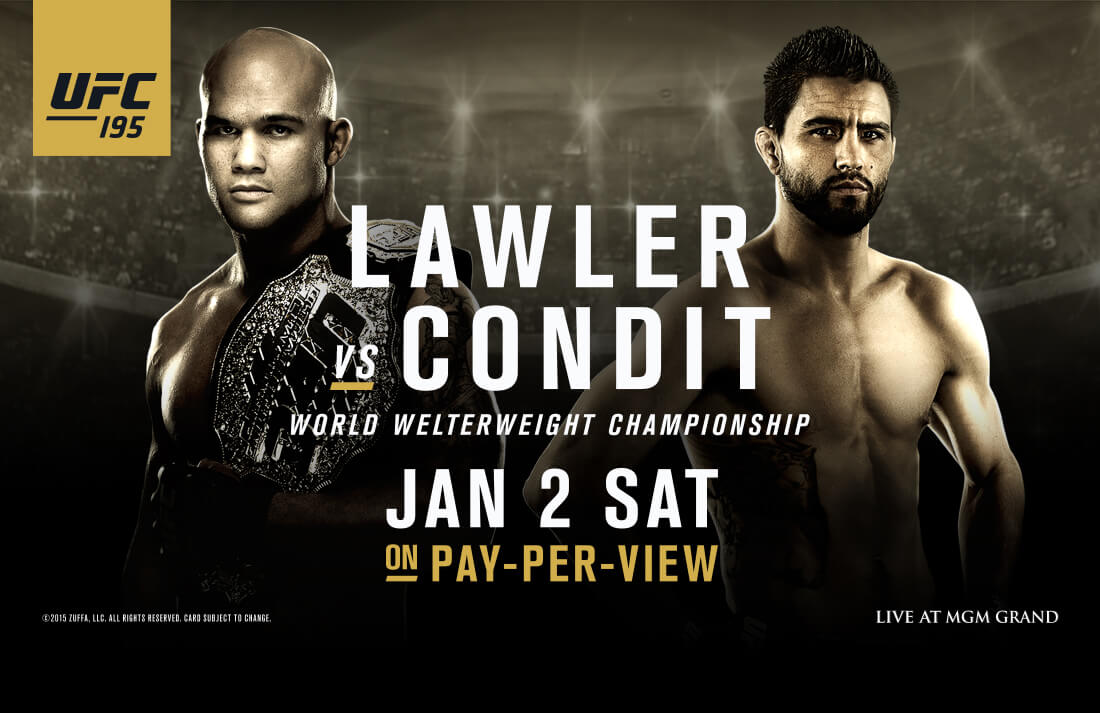 Fight Like Sugar Condit vs Lawler: A War or a Chess Match?
0