More so than in any other sport, the UFC is completely unpredictable. We’re not saying that we couldn’t possibly have predicted that McGregor would lose to Poirier - Dustin is a monster.

But when two titans of MMA are slugging it out in the octagon, almost anything can happen. What we are saying is that you need all the help you can get when betting on UFC at the moment, and on this note, here’s five things we learned from the Conor McGregor defeat to Dustin Poirier. 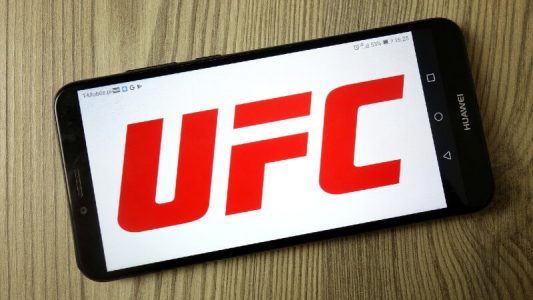 1: The division is in chaos

What do you do when the best of the best just retires with the belt? PoirierMcGregor 2 complicated things further - If Conor had won, being probably the most popular fighter on the roster and basically in the same boat as all the other fighters in terms of contender status (who even is the number 1 contender?), he’d have been given the chance to take the belt off of Khabib, almost definitely.

He didn’t, though. Despite winning his last fight in great style McGregor was comprehensively defeated at UFC 257, throwing the whole idea of the best of the rest in the lightweight division right up in the air. 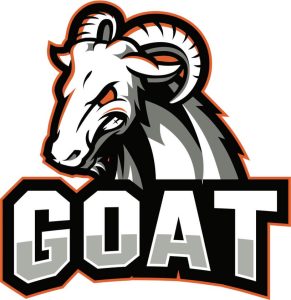 There’s no possible way that we need to tell you, but UFC 257 cemented even further that Khabib Nurmagomedov is the greatest pound-for-pound fighter in UFC history. The man has never lost an official fight, and if you needed any more proof, look at how hard it is for the rest of the fighters to dominate like he did.

Every number 1 contender is knocked off that perch at some point lately, showing just how competitive the whole division, and the amazing fighters that are in there, are…

This makes it much easier to appreciate just how incredible a feat it was for Khabib to systematically destroy every fighter on there, one after the other - seriously, absolute destruction as well. They didn’t stand a chance.

Pretty sure McGregor mentioned it after the fight, but it’s worth stating again - Poirier instituted a technique during UFC 257 that has been growing in popularity lately. It’s a certain type of kick, aimed on the outside-back of the leg (calf), just below the knee.

McGregor complained of a dead leg - dead being the operative word - and was spotted leaving the arena on crutches shortly after the event. Obviously, every fighter needs to watch out for this type of kick that’s growing in popularity, but that’s especially true for striking experts, who rely on their lower limbs for balance, power and speed. 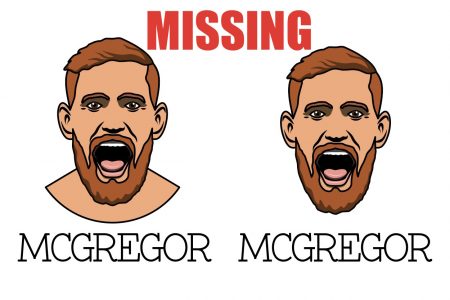 4: The Conor we once knew is gone

Remember that rubber-armed crazy Irishman that you’d never bet against and could floor anyone in a single punch? Yeah, well we think it’s fair to say that Conor McGregor is no longer that man.

Obviously he’s still an incredible fighter and can defeat anyone on his day, but we think we can safely say, at 32, he’ll never be Mr Fantastic ever again. 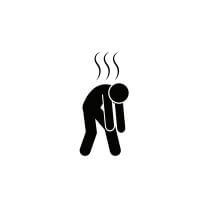 It was blatantly obvious during the whole event that these fighters weren’t performing at the level we know they’re capable of. It’s obviously the global pandemic that has done this to them, which is heartbreaking for UFC fans around the globe.

The lack of physical freedom is clearly taking its toll on these elite athletes - and it becomes more and more apparent that the longer this situation continues, the worse it’s going to get.

Conor’s calves seem like just the start of a long list of problems sure to rear its head somewhere along the line.