The LSU running back is killing the game, destroying the competition. He looks like Bo Jackson in Tecmo Super Bowl on NES. He’s that good. In Week 3, he ran for a career-high 228 yards against the Auburn Tigers.

He matched that dominating performance in Week 4 with 244 yards on 28 attempts against the Syracuse Orange.

He is the first running back in LSU history to have back-to-back 200-yard games. Yet, he needs to walk away from college football. There are two reasons why.

He Isn’t Being Paid

You can miss me with all that talk about team loyalty. NCAA players are usually given one-year renewable scholarships that are dependent upon the health of the player and his performance on the field. It’s a business arrangement. As a rule, Division I coaches do not love their players — they love what their players can do for them. Universities are complicit in this exploitation. They make millions of dollars off the backs of unpaid personnel. Therefore, it is incumbent upon players to do what makes the most economic sense as individuals with skills deemed valuable on the open market. As I’ve heard said many times before, one should never love an institution more than that institution loves you. This is true for Fournette.

If he blows out a knee, Les Miles would regretfully yet decisively cast Fournette to the side. If his productivity stalls, he could run the risk of losing his scholarship. Therefore, since we know that he has the kind of skills necessary to make an NFL roster, he needs to walk away now to protect his marketability. The fans would be livid, but these fans aren’t loyal to him. Why be loyal to them?

The reasons for this disparity are many. The position of the running back is not as valued as it once was now that offensive coordinators focus more on the pass than having a “balanced” offensive attack. But the main culprit is the years of wear and tear a body must take to make it in the NFL. A player is likely to have almost 10 years of experience playing football before he ever steps foot in an NFL training camp. These years of bodily abuse compound over time, leading to shortened career expectancy — especially for a running back that is violently targeted on almost every play.

If Fournette could forgo some of that wear and tear by sitting out the rest of this year, he would set himself up for a longer professional career. The asinine rule that players are not eligible for draft consideration in the NFL until three years after graduation from high school would be exposed as untenable, and we would all see clearly the exploitative nature of this policy. Fox Sports commentator Clay Travis agrees:

What if Fournette signed autographs for thousands of dollars this off season, allowed that signing and payment to be “secretly” videotaped and then had that video purposely leaked? He’d be ineligible to play for LSU under NCAA rules, but would avoid all the stigma and criticism that he’d face for being the first college player to sit out a season before the NFL Draft. Instead of blaming Fournette for making a smart business decision, everyone would rip the NCAA for its stupid rules.

The point of all this is that we need to give college players agency to make the best economic decisions for their futures. The current arrangement marginalizes players, thereby entrapping them in a system that profits off their labor without properly compensating them for their effort. If they are injured in the course of working in this unjust system, they stand to lose millions of dollars while they are cast aside and the NCAA machine rolls on. It is an unfair and immoral arrangement, and Fournette should be allowed to deviate from the policy for the sake of his future fiduciary well-being without the risk of criminalization within an organization that is criminally authoritarian. He needs to do what is best for him and his family.

Fournette needs to go. He needs to leave college football, await his NFL eligibility and make millions as a professional player while at the height of his football prowess. If we celebrate Mark Zuckerberg and Bill Gates for leaving college to capitalize on their genius, we should afford Fournette the courtesy. The only difference is that LSU and the powers that be are profiting off Fournette, and they rigged the system to keep him from leaving before he made them too much money.

Three 6 Mafia once said it’s hard out here for a pimp. That may be true, but it’s harder if you’re the one getting pimped by the NCAA. 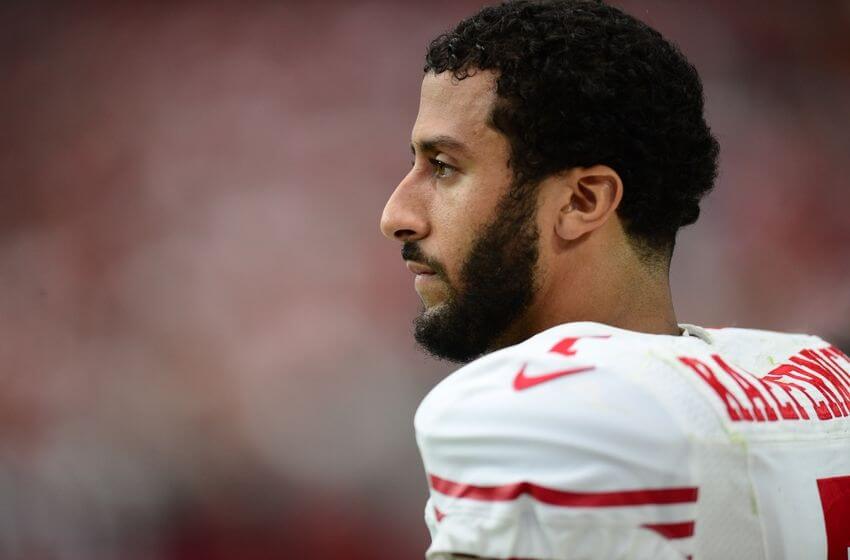