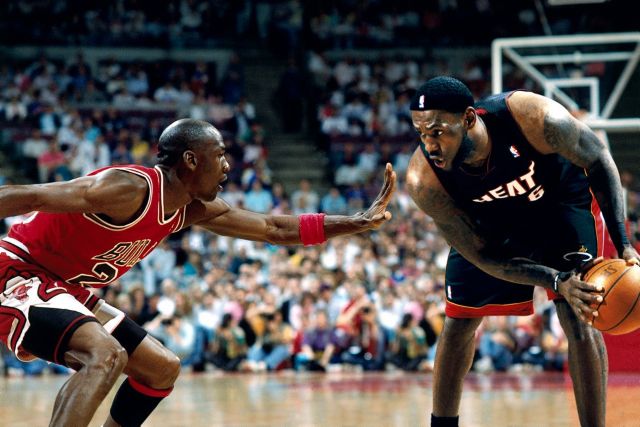 See, growing up with parents who actually saw them play was enlightening in ways most people could never understand. Whereas most of my friends had parents who were born in the 1960s and early 1970s, my parents were in their twenties and thirties during those days with two young daughters and fascinating lives being lived between Philadelphia, New York and Boston. A young, black “middle-class” family (whatever “middle class” actually is) in those times and in those cities presented daily challenges, but they were not without their perks.

To this day, mom still relays stories of their few years in Beantown in the mid-60s when she and dad would frequent some of the same establishments as Bill Russell or when dad was working at Charles River Park when Carl Yastrzemski lived there. Some of those stories are more quick and comical than they are full of reverence, but they gave a little color to who those athletes were when they were kings and queens of their games.

And yet, the two men that left an unquestioned imprint on my father were Brown and Unitas. Brown because he was the most dominant player at any position in football, the gold standard for which even all current running backs are still measured, no matter how long ago his rushing records have been broken. Johnny U. because, like my dad, the legendary quarterback played semi-pro football on the weekends while working construction jobs to make ends meet. (Unitas, of course, was not just some guy playing on the patched-up fields. My father was a tight end/linebacker/defensive end, but in my mom’s words, “was light in the ass and got knocked around a lot, but he loved playing.”)

When their younger kids (including yours truly) started watching sports, surprisingly neither parent broke out the “back in my day” comparisons that most did when observing the great talents of the 80s and 90s. Instead, it seemed, dad threw in some anecdotes about Brown as we watched Barry Sanders and Emmitt Smith tantalize the masses. And when Joe Montana, Dan Marino and even Warren Moon were launching the rock to Jerry Rice, Mark Clayton and Haywood Jeffries, he would remind us of the cerebral mentality Unitas brought to the game.

And with all of that knowledge and appreciation, he never ever broke out the GOAT argument.

I Don’t Believe in GOATS (Blame The Stans) 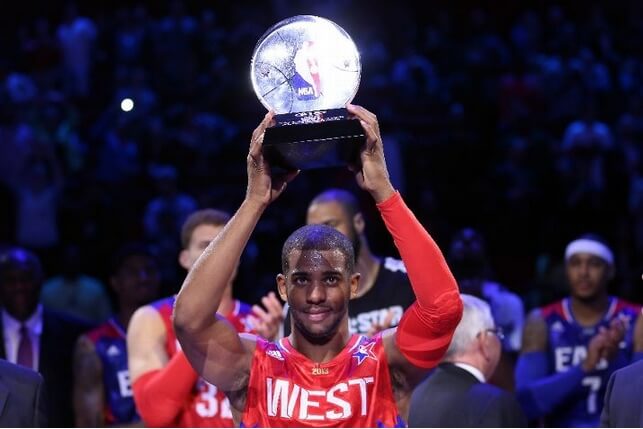 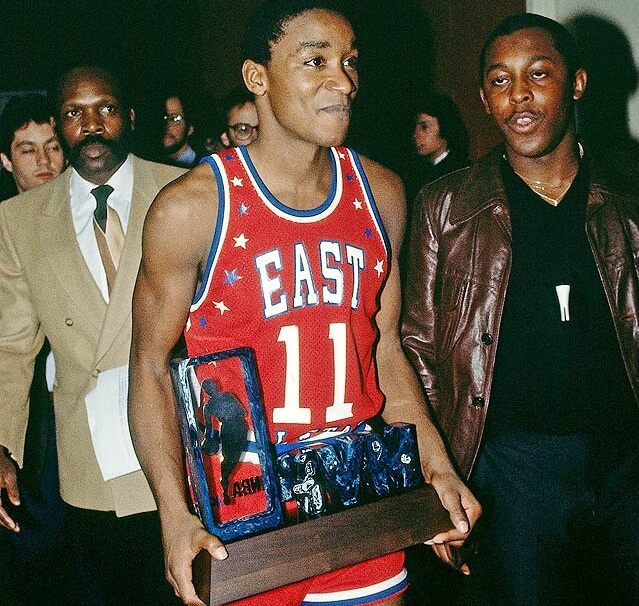