So I was sitting here on the evening of New Year’s Day, feeling slightly traitorous to my Canadian roots for watching all of about 20 minutes of this year’s Winter Classic match-up between the Montreal Canadiens and the Boston Bruins. The NHL has tried like hell to make the New Year’s Day outdoor game into something of a Super Bowl spectacle, but in my opinion, it has failed miserably.

As cheesy and over-the-top as the Super Bowl has become, at least there is something at stake – a championship. Holding an outdoor hockey game on January 1 has become something of a crap shoot for a number of reasons. First, below-freezing temperatures are no longer a guarantee. Second, it’s just another game in the middle of the season. Third, going to see a hockey game in a stadium built for football or baseball is akin putting a Speedo on a 400-pound offensive lineman. Sticking a 200 foot by 85 foot sheet of ice in the middle of a stadium that usually houses a football field measuring 120 yards by 53-1/3 yards does not make for a proportionally enjoyable experience. Hockey was not meant to be played in a stadium.

There have been a couple of occasions when the NHL was successful in presenting its game outdoors. The first was the November 2003 Heritage Classic, the first time a pro game was played outdoors in Edmonton, Alberta, when the hometown Oilers hosted the Canadiens at Commonweath Stadium before a crowd of just over 57,000. The temperature was -19 degrees Celsius (that’s -2 Fahrenheit for the non-metric) at game time, and the only thing hot during that game were the actual tickets. After setting aside seats for Oilers’ season ticket holders and NHL sponsors, the remaining 7,000 tickets had to be won via a lottery that allowed 1,750 individuals an opportunity to purchase up to four tickets. The Oilers received over 750,000 entries for those tickets.

The second was on New Year’s Day 2014, when the Toronto Maple Leafs played the Detroit Red Wings in Ann Arbor at Michigan Stadium in front of just over 104,000 fans. If memory serves, it was about 15 or so degrees Fahrenheit and snowing during most of that game, as well as the alumni game that took place beforehand. It was a glorious day for both the sport and its fans, with a televised audience of over 8 million in North America, making it the second most-watched game in the U.S. since 1975, and the most-watched game ever in Canada.

Of course, the NHL decided to take the spectacle and run with it, making the Winter Classic the kick-off for several outdoor games over the course of its regular season. They decided to call it the Stadium Series, complete with sponsorship. In the next edition of the 2015-16 series, the Minnesota Wild will take on the Chicago Blackhawks on February 21 at TCF Bank Stadium on the University of Minnesota campus. The following week, on February 27, the Colorado Avalanche will host the Detroit Red Wings at Coors Field in Denver. I have a feeling I’ll be experiencing a fleeting case of adult-onset ADHD on those days, just as I did on Friday.

Here’s why I am so down on the outdoor games: the NHL is once again minimizing its heritage. Why are none of these games being played in the Great White North? I’m sure Percival Molson Stadium in Montreal, where the CFL’s Alouettes play, would have been available on New Year’s Day. Alas, that stadium is over 100 years old and seats only 25,000 people, compared to Gillette Stadium in Foxboro, MA, which seats over 68,000 and is only 13 years old. Unfortunately, Gillette Stadium reeks of the stank of cheating, courtesy of Tom Brady, Bill Belichick, and the rest of the New England Patriots. As for the two upcoming games, they do not involve any Canadian teams, so complaining is a waste of time.

In my opinion, the NHL could stage some amazing outdoor events if it paid attention to the creativity Rogers Sportsnet has exhibited since cornering the market on NHL coverage in Canada two years ago. The network created “Hometown Hockey”, a weekly event that celebrates the game in small towns across Canada. For example: how about holding an outdoor game during Quebec City’s annual Winter Carnival? Or, having the All-Star Skills Competition on the Rideau Canal in Ottawa? How about staging a genuine game of shinny in Canmore, Alberta, the small town in the foothills of the Canadian Rockies that played the fictional “Mystery” Alaska in the 1999 movie?

For now, Gary Bettman and his posse are content to pat themselves on the back and enjoy the commercial success of the outdoor games. Unlike the Super Bowl, there will come a time when more hockey fans will lose interest if the league continues to shun the country that reveres the game, in favor of staging these godawful spectacles in cavernous American stadiums, barely disguising the fact that they are nothing more than a cash-grab.

I’m not saying the league has to shift its focus entirely onto Canada, but it does need to show the country a little more love. The joy of flooding the backyard, waiting for the lake to freeze over, or being on the ice at the outdoor (or indoor) neighborhood rink at 1 AM on a Saturday morning, cannot be replicated for the American masses, but it can be respected. I have a strong suspicion that the NHL cannot, and will not ever understand how important those things are to the vast majority of the individuals it counts on to support its game.

The Winter Classic Has Become an Outdoor Bore 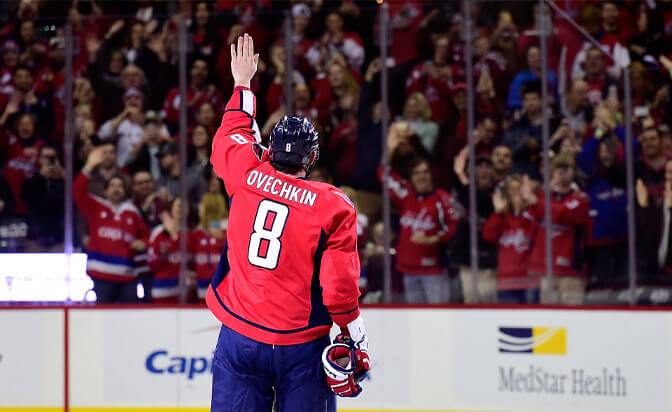 Hockey The NHL At The Halfway Point: Biggest Milestones R… 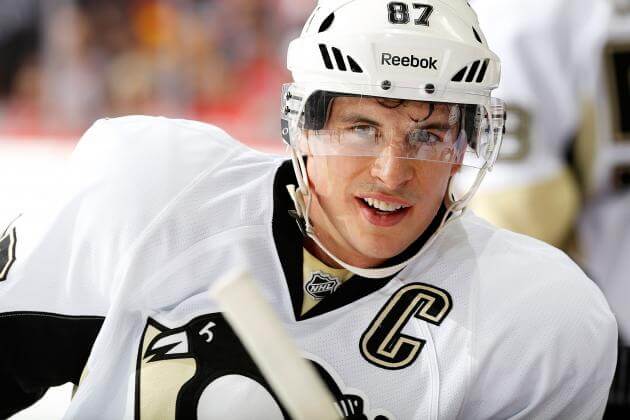 Hockey Who’s Going To Save the Pittsburgh Penguins?…
0