There are many humorous anecdotes about hockey goaltenders and their assorted peccadilloes. Hardcore hockey fans always look to the beloved Denis Lemieux from the classic hockey movie Slapshot when they need an example of the quintessential off-his-rocker character that many goalies embody. After all, you have to be somewhat insane to place yourself squarely in the path of six ounces of frozen, vulcanized rubber coming at you at about 110 miles per hour. Not everyone is cut out to do that job.

Which brings me to Devan Dubnyk, who literally came out of nowhere to become one of the best goalies in the NHL. It has gotten to the point where followers of the sport have taken to mentioning him in the same breath as Montreal’s Carey Price, which is pretty impressive considering what Price is capable of. But Dubnyk’s story is all the more impressive because he didn’t start his career as a great goalie; he became one when nobody was looking.

Originally from Regina, Saskatchewan, Dubnyk, 30, got his start playing junior hockey in the WHL for the Kamloops Blazers in 2001. From there, he made the rounds in the AHL and ECHL before landing a spot on the Edmonton Oilers in 2009. Then came stints with the Nashville Predators and the Arizona Coyotes, with a brief stop back in the AHL with the Hamilton Bulldogs in between.

Finally, on January 15, 2015, Dubnyk was traded from the Coyotes to the Minnesota Wild. Thus began the kick-ass-and-take-names portion of his career. During the balance of the 2014-15 season, he started 38 straight games for the Wild, going 27-9-2, with a GAA of 1.78. His stellar play lead the team to a playoff berth, and earned him his first playoff shut out against the St. Louis Blues. He was the recipient of the Bill Masterton Memorial Trophy (dedication to the game of hockey) at the 2015 NHL Awards. An unrestricted free agent, Dubnyk opted to stay in Minnesota and signed a 6-year, $26 million contract.

This year, hockey scribes have been singing Dubnyk’s praises. Earlier this season, the Twin Cities’ Pioneer Press asked, “Is [the] Wild’s Devan Dubnyk the NHL’s best goaltender?” Canada’s SportsNet referred to him as “blistering”, and the Chicago Tribune painted him as humble and unaffected by his success:

“I’m comfortable just going out each game and really just concentrating on a few small things every single game — just making sure my angles are right, making sure I’m tracking properly and skating properly and never losing sight of the puck,” Dubnyk said. “These are just things that regardless of the situation if it’s a 0-0 game or 5-5, if you can just concentrate on these small things, it shouldn’t really matter what the situation is in a game.”

It’s possible Carey Price and Devan Dubnyk are ushering in a new breed of goaltender. Today’s goalies bear little resemblance to the stoic pillars like Ed Giacomin, Ken Dryden, Bernie Parent and Terry Sawchuck. Nor do they look like the straight-up nut cases like Tony Esposito, Billy Smith or Grant Fuhr. The latter day greats like Patrick Roy, Martin Brodeur and Dominik Hasek are a yet different breed because they were blessed with otherworldly talent.

Maybe we need to study the inner workings of the kids who grow up to be goaltenders. There could be something in their genetic makeup or neurological pathways that gives them the ability to be part athlete and part performance artist.

Then again, it’s possible “de hair” is making them sick and “de fans” make them want to puke. (If you don’t get it, you need to watch Slapshot immediately if not sooner.)

One Reply to “Who is Devan Dubnyk and Where Did He Come From?”

Who is Devan Dubnyk and Where Did He Come From? 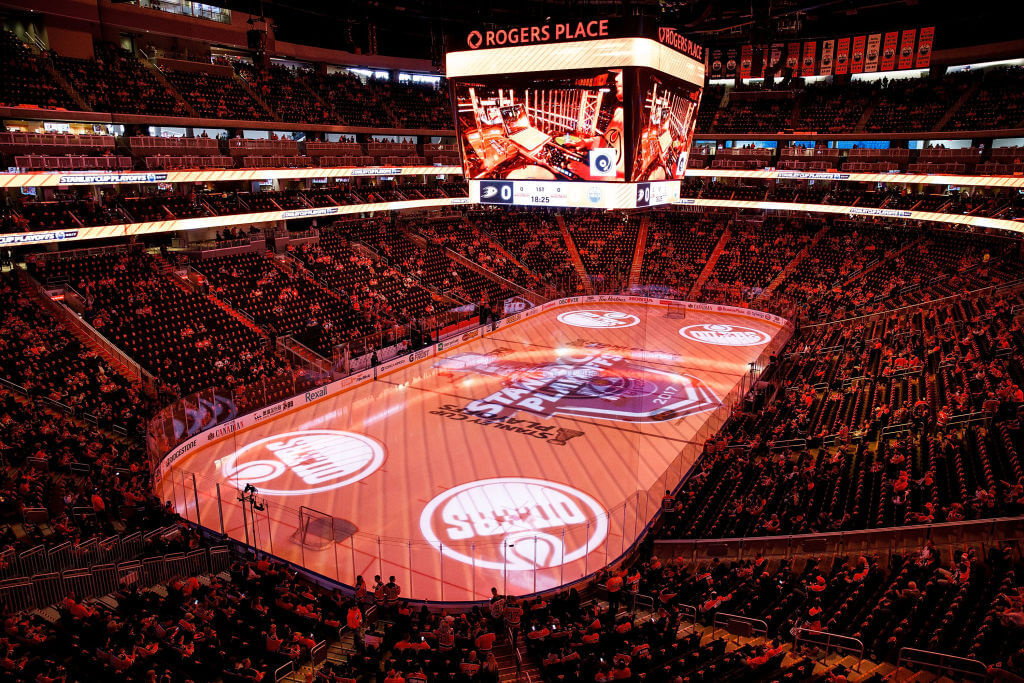 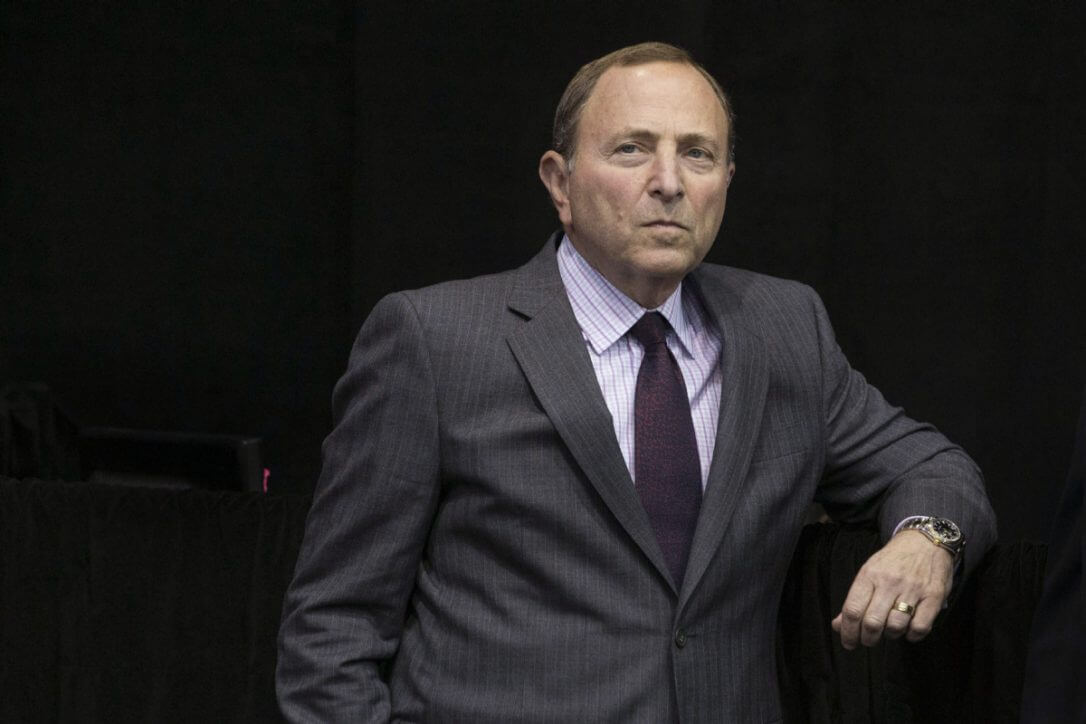