Who breathes the biggest sigh of relief? Steve Walkom, the referee who inexplicably called coincidental minors to nullify Niklas Hjalmarsson’s apparent series-clinching goal? Brandon Saad, to whom Chicago’s penalty was charged on the play? The Blackhawks players? The Blackhawks fans? Or the police and citizens of the great city of Chicago who surely would have endured a riot for the ages?

The fiasco at the end of Wednesday night’s game 7 brought hockey to the forefront of the sports world if only for a moment. When Hjalmarsson walked in from the point and fired a bullet past the glove hand of Red Wings goalie Jimmy Howard, he sent the Madhouse on Madison into bedlam. His bench rose in jubilation, he skated half the ice to celebrate his goal, the goal horn pounded through the cheers of the crowd, and the grim reaper of goal songs, “Chelsea Dagger,” burst through the speakers.

Was it the right call? How do I put this? … No. The scuffle in front of Detroit’s bench was well behind the play. It was the kind of tussle that referees let go until someone gets hurt rather than needlessly stop the flow of the game for a slight disturbance. But for whatever reason, Walkon blew the play dead as Hjalmarsson scored.

Suddenly the split rooting interest in the game intensified. Those of us in the neutral zone found ourselves in a pickle. Cheer for the Red Wings in hopes that the end result would incite aforementioned riots or immortalize Walkom in a Don Koharski, Don Denkinger kind of way (with apologies to colleague Matt Whitener).

Or perhaps you suddenly sympathized with a decidedly unsympathetic cause. The Blackhawks ripped through the NHL this season. They won the Cup as recently as 2010 and in the process accrued the largest bandwagon fan group in the country. Hawks fans climbed out of the woods by the dozens, infuriating the loyal supporters of the NHL. But it couldn’t end like this. Any result other than a Chicago win would be an extreme injustice.

Which brings us back to the sighs of relief. Brent Seabrook ended the series just a few minutes into overtime when his wrist shot deflected off Niklas Kronwall and past Jimmy Howard. Cue the Dagger of the Chelsea variety.

The NHL deserved the victory as much as Chicago. So dominant were the Hawks in the final three games of the series that pundits and fans alike praised the Red Wings for a superb effort even though Detroit blew a 3-1 lead. It felt like the right outcome.

And now we’re left with the most enticing of final fours. The previous four Stanley Cup winners remain. The Bruins (’11) will take on the Penguins (’09) in a match-up of jilted lovers. Both coveted Jarome Iginla at the trade deadline. Boston had even agreed to a deal for the ex-Flame before Pittsburgh. But Iginla spurned the B’s to join the East’s best team.

Out West we have a rematch of opening day. On that January afternoon Chicago outclassed a hubristic Kings team in a 3-0 victory. L.A.’s ostentatious Cup celebration seemed to upset the hockey gods. The Kings struggled to resume the form they showed in last year’s surprise triumph. Now they’re playing like their old selves. Jonathan Quick is poised to repeat as the Conn Smythe winner should L.A. emerge victorious.

However, Chicago appears to be a team of destiny, or more frighteningly, a team that overcomes it.

To think we were almost robbed of this. Perhaps it’s the fans of the NHL who should breathe the biggest sighs of relief. I asked the question on twitter, “Remember that lockout?” These playoffs, with the abundance of overtimes, the stunning comebacks, the revival of rivalries gone dormant, have left the memories of December in the dust. 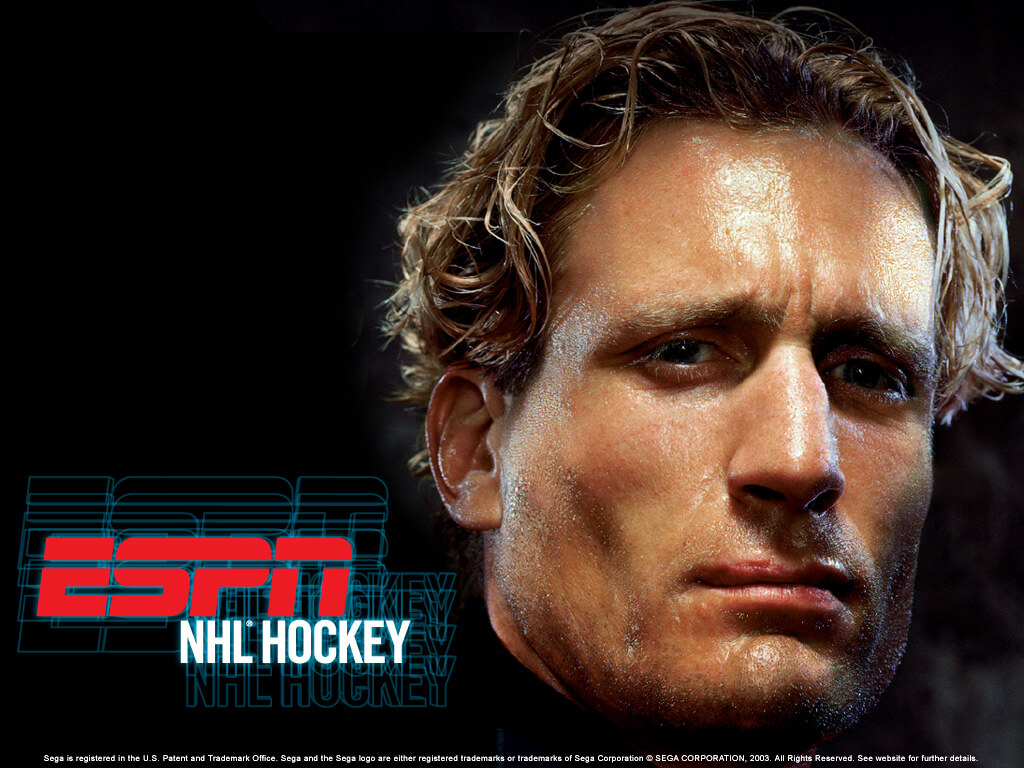 Hockey ESPN, NHL And Searching For The Limelight 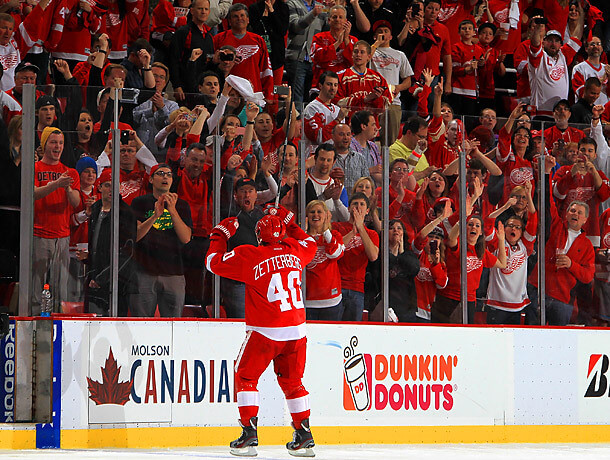 Hockey The Thrill Of Victory, The Agony Of Defeat And The…
2