Boy, the Pittsburgh Penguins certainly made me eat my words. Who’d have thought that Sidney Crosby and the boys would rebound so miraculously to find themselves playing the odds-on favorite San Jose Sharks in the 2016 Stanley Cup final? I sure as hell wasn’t thinking that; I was certain it was going to be the St. Louis Blues taking on the Washington Capitals, but alas, the President’s Trophy winners went home early – again.

Not only is the NHL’s playoff structure one of the more impossible mountains to climb, but it also tends to weed out the better teams early on. There is something mystical about how the teams that seemingly have all the talent are rarely able to cross the finish line, and the ones with one or two talented players manage to persevere. That’s true of all sports, but it’s especially true in the NHL. The best regular-season record and home-ice advantage don’t amount to much.

After watching so many seasons of playoff hockey, I firmly believe that the secret to winning a championship isn’t about talent anymore; it’s about timing. Talent (or not that much of it) will get you so far, but if your top scorer and your goalie happen to get hot at the same time, your team could seemingly conquer the world. I leave the “expert” predictions and comparisons to legends of bygone eras to others. I’m content just to watch it all unfold.

I would be remiss if I neglected to mention Joe Thornton’s beard. I’ve been attempting to ignore it, but since his Sharks have come this far, I can no longer keep silent. Having watched him for his entire career, I am happy that he finally has the opportunity to get himself a ring. But that beard; it’s like he’s channeling Opie from “Sons of Anarchy” rather than paying homage to tradition. Maybe he’s got the power of Sampson hidden in that scruff, and it will help propel the Sharks to their first ever championship. That’s about as much of a prediction as you’re going to get out of me.

So, let’s meet back here in about ten days time, shall we? By then we will know which team had the timing and the cojones to get it done. 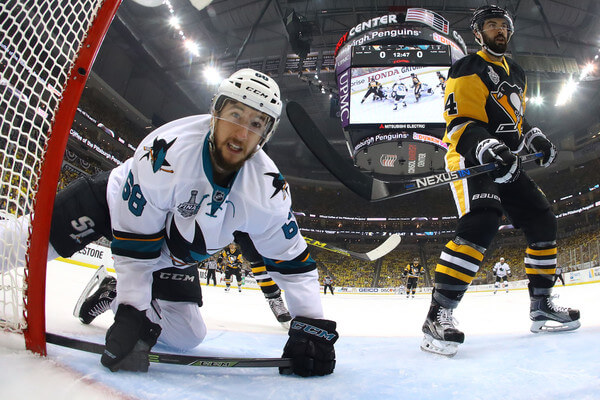 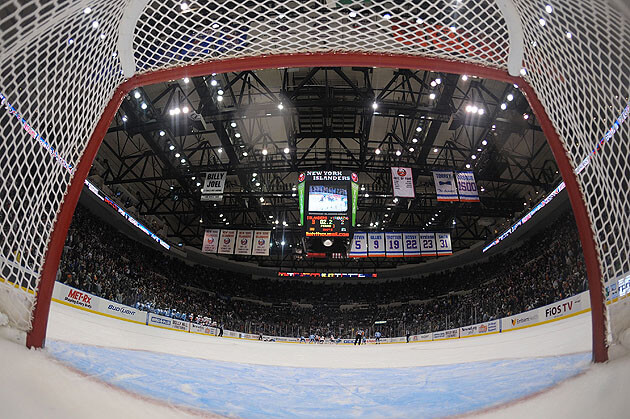