This is it! The Stanley Cup has arrived, and it’s going to be an extremely exciting finals series. Who will be the playoff champion and lift the prestigious Stanley Cup?

With the first game at the Amalie Arena in Tampa, Florida on Monday night, the climax of the 2021 NHL season is here! The Tampa Bay Lightning and the Montreal Canadiens will battle it out for the 2021 Stanley Cup – who wins?

Unfortunately, we can’t tell you as of right now, as we don’t know either! What we do know, however, is that the finals are going to be extremely entertaining. Between tonight (Monday, June 28) and Game 7 (Sunday, July 11), expect some of the best hockey action as many across North America tune into the Stanley Cup Finals! 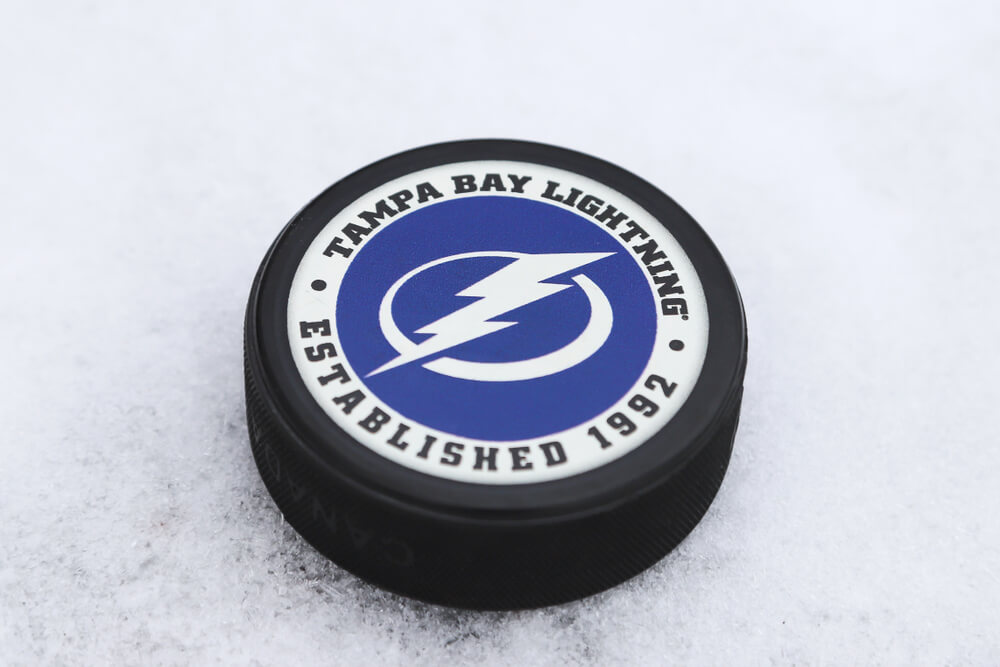 After finishing third in the restructured Central Division, the Tampa Bay Lightning fought hard as the current reigning & defending Stanley Cup champions. In the first round of the playoffs, the Lightning faced a State rival in the Florida Panthers, and came away with 4-2 victory in the series.

Then, in round 2 of the Central Division postseason, against leaders of the regular season the Carolina Hurricanes, the Lightning were convincing with a 4-1 series win. Then, against the East Division winners, the New York Islanders, Lightning did enough to see off the underdogs.

However, Tampa did have to play all seven games to get the all-important win, against a team who had shocked the NHL world with their unexpected, impressive run in the playoffs. The Lightning did show glimpses of what they are capable of, however, with an 8-0 win in Game 5 of the series against the Islanders. 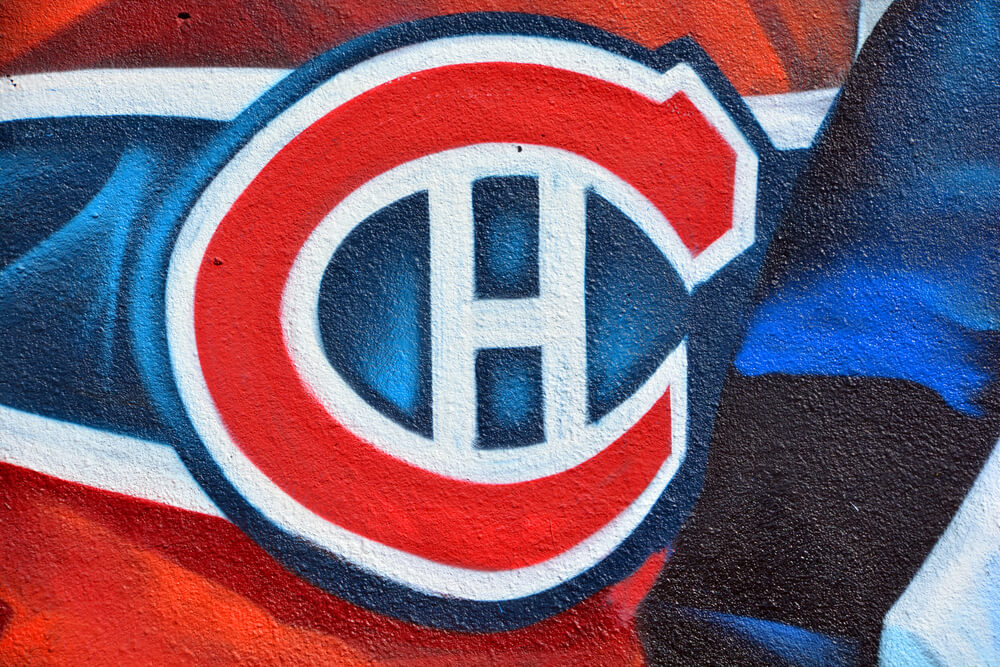 Meanwhile, the Canadiens came out as Canada’s top dogs, despite finishing fourth in the regular season. In round 1, Montreal were up against it, with a series against North Division leaders the Toronto Maple Leafs. However, with a 4-3 series win against Toronto, the Canadiens managed to progress.

Then, in the North Division faceoff against the Winnipeg Jets, Montreal Canadiens put a statement out to the rest of the league with a shutout 4-0 win in the series. The Canadiens were the only franchise to do it in a shutout style in the second round of the postseason.

Then, in the Divisional round against the Vegas Golden Knights, the Canadiens put in some impressive displays on the ice, and came away with a 4-2 win in the series. Now, they face the Lightning in a highly-anticipated battle for the infamous Stanley Cup.

Most Wins vs Most Recent

The Stanley Cup has set up to be quite the occasion, with the defending champions – the Lightning – going against the NHL franchise with the most Stanley Cup wins in history. Tampa would be the first team to win back-to-back Stanley Cups since the Pittsburgh Penguins in 2016 & ’17.

The Lightning have four games at the Amalie Arena, which could be an advantage if the series goes to Game 7. With that said, the Canadiens will also be going into the finals with some confidence that they can add another to their record tally of Stanley Cup success. 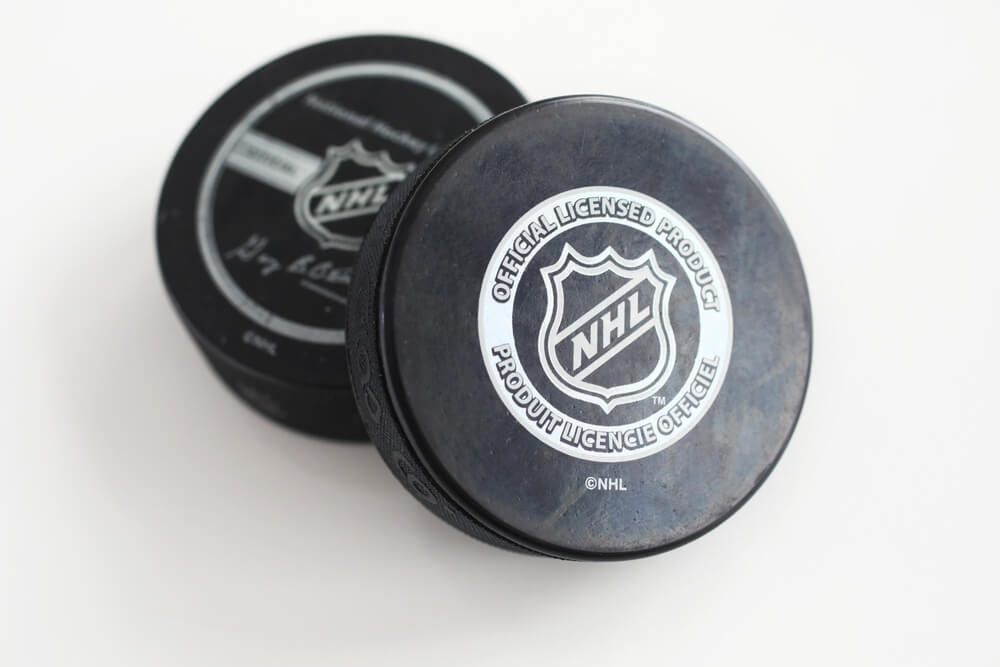 Looking to place a bet on the upcoming Stanley Cup Finals? Well, as we’re powered by CaptainGambling.com, we can bring you the best US online bookmakers around with the best betting odds!

We highly recommend checking out BetMGM – today’s leading online sportsbook! Alternatively, check out all of our bookmaker reviews to find the perfect betting site for you, and bet on Lightning vs Canadiens right now! 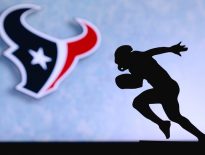 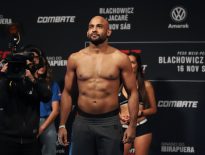