The NHL regular season is almost finished, with a number of teams playing their final games. Who’s heading to the playoffs?

Following the weekend’s games, we now know all of the 16 NHL teams that will be heading to the playoffs. Some divisions have only just been decided, while other teams have known for a bit longer that they will feature in the postseason.

With a new structure for the playoffs (due to the pandemic), the first two rounds of the playoffs will be intra-divisional – with the final four re-bracketed based on each team’s regular season record. 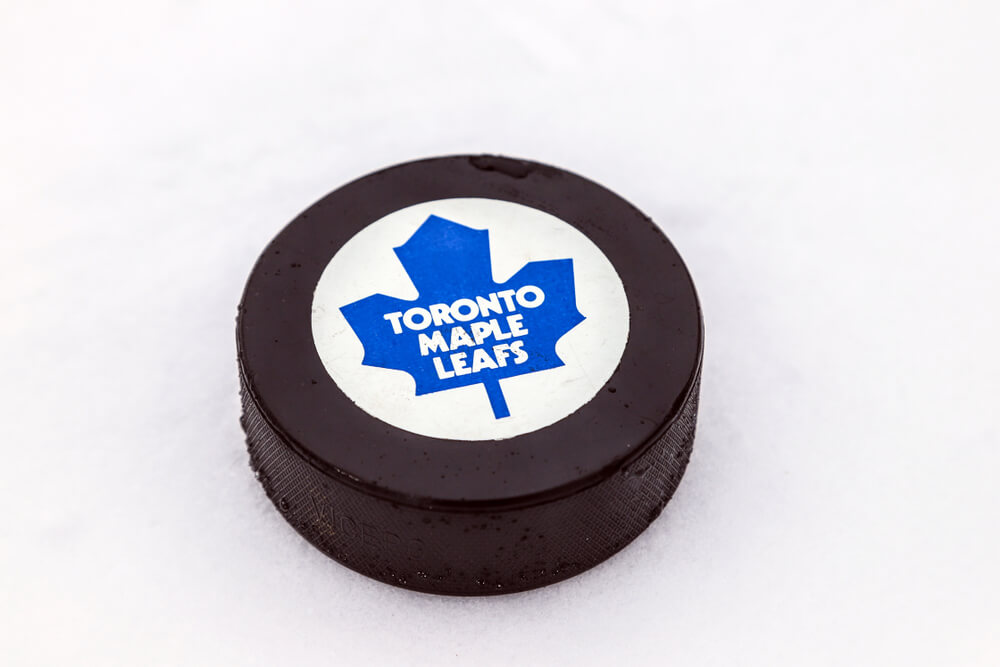 At the weekend, the Toronto Maple Leafs clinched the North Division with two back-to-back wins against the Montreal Canadiens. There’s also the possibility that this matchup could be the first round of the playoffs, with the Canadiens currently sat in fourth place in the North. Montreal were the last team in the league to clinch a playoff berth.

Meanwhile, the other two teams from the North Division heading into the postseason are the Edmonton Oilers and Winnipeg Jets – who are likely to play each other in the first round of the playoffs. With that said, the matchups could change with the Jets and Canadiens still with games to play, which could change the shape of the North. 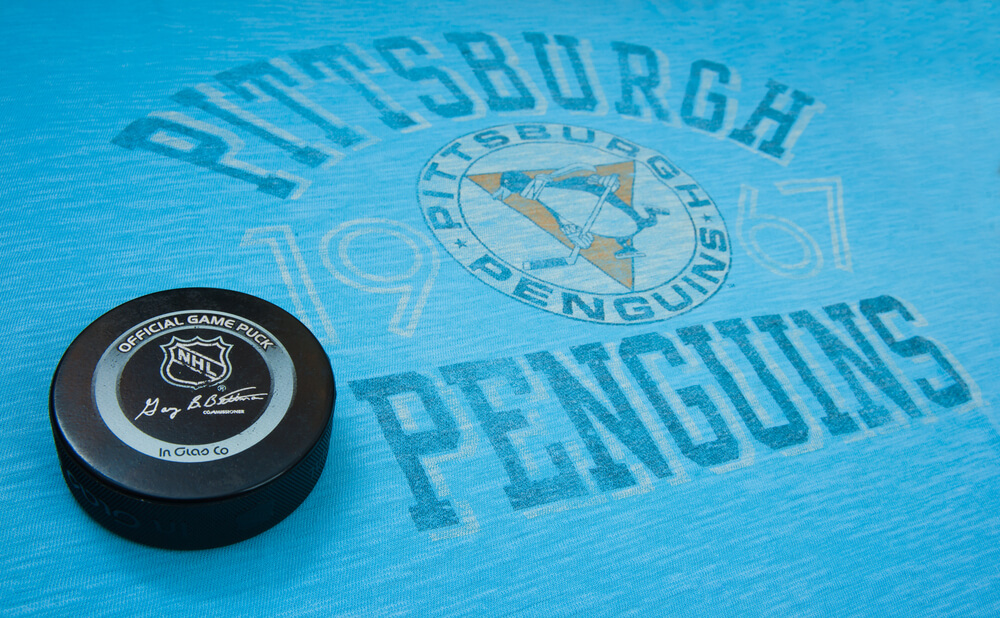 With a final 1-0 victory against the Buffalo Sabres, the Pittsburgh Penguins secured their East Division crown. Even though the second-placed Washington Capitals can go level on points with Pittsburgh, the huge goal difference will ensure the Penguins stay top.

As well as the two teams top of the division, the Boston Bruins and New York Islanders have pulled away from the rest of the division, setting themselves up for a playoff appearance. Now, because of the adjusted playoff structure, the Penguins will play the Islanders in the first round of the postseason, with the Bruins taking on the Capitals. 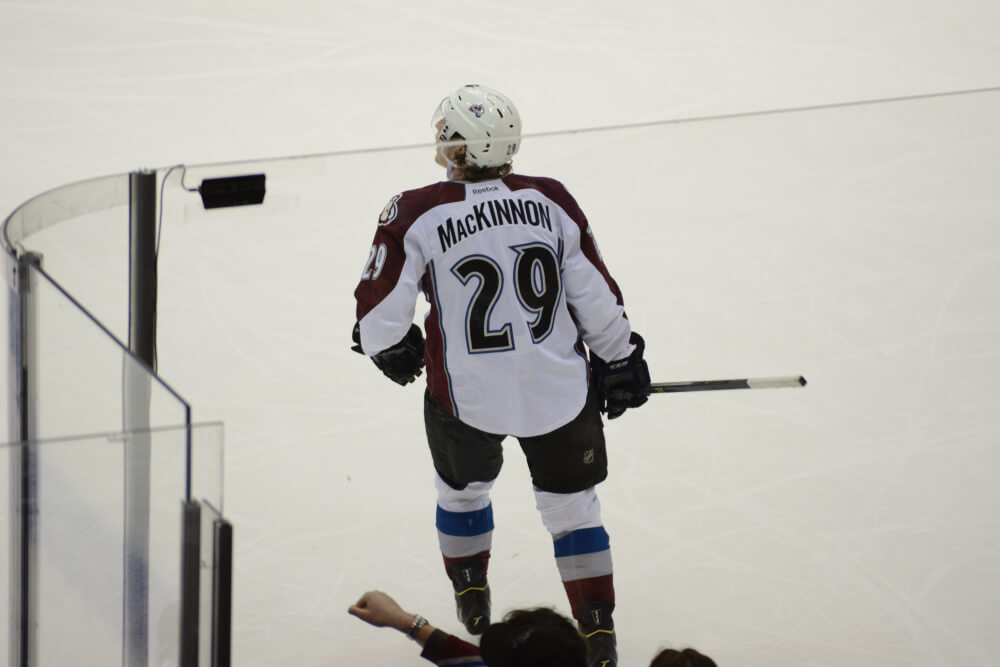 One of the two teams that finished with the highest points tally of the season, the Las Vegas Golden Knights are currently leading the West Division. However, the position is not officially confirmed, with the Colorado Avalanche still with an opportunity to clinch the top spot.

Whilst the pair at the top battle for the No.1 place in the West, the other two spots have already been filled, by the Minnesota Wild and St. Louis Blues. We have to wait until the remaining fixtures have been played in the league before we see who will face who in the playoffs next week. 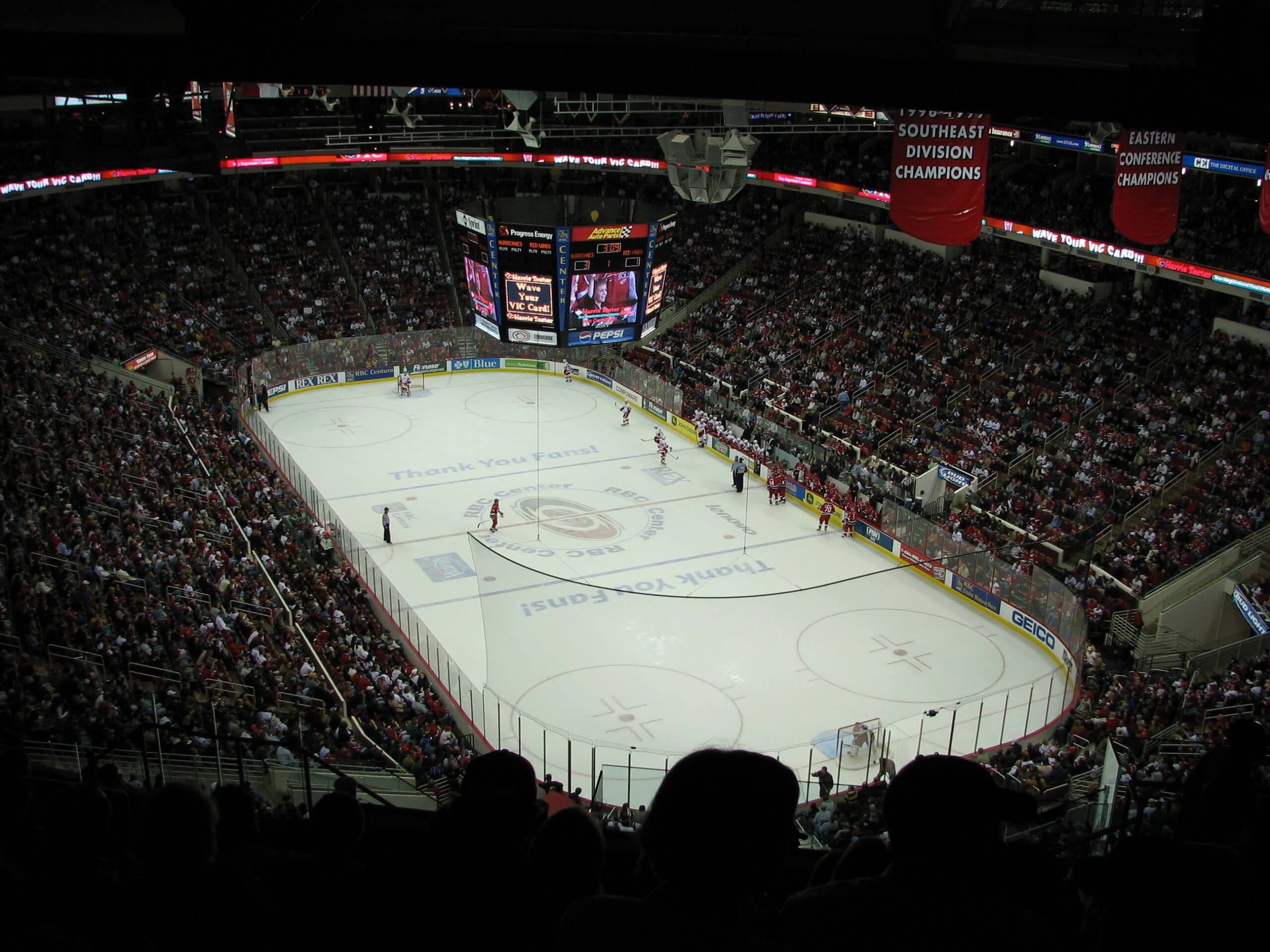 Even though their last game resulted in a 5-0 loss to the Nashville Predators - and their third consecutive loss - the Carolina Hurricanes have finished top of the Central Division. As all of the teams in the Central Division have completed all of their games, we already know who is playoff bound.

The Florida Panthers finished the regular season just one point behind the Hurricanes, and will go into the postseason with a six-game winning streak. As well as the Panthers, the Tampa Bay Lightning and Nashville Predators will be joining the other two in the playoffs.

Looking to place a bet or two on the upcoming NHL Playoffs? Think you know who’s going to win the Stanley Cup?

Well, if you’re looking for the best betting sites – you can find them on CaptainGambling.com! Check out the BetMGM Sportsbook and Bet365 for the latest NHL odds! 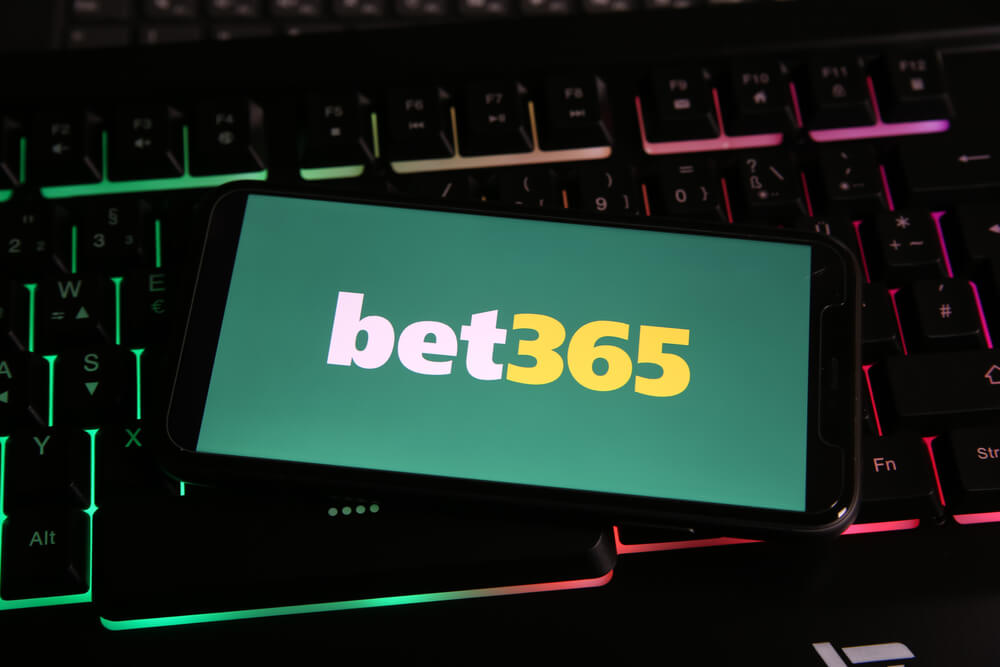