It’s time to party. The NHL is expanding and has decided to do so in fabulous Las Vegas.

The addition of a 31st team is not set in stone quite yet. The organizers backing an NHL team to Vegas still need to come up with the $500 million price tag the league has put on the team. Nonetheless, barring a drastic turn of events, you can bet on Las Vegas getting its first major professional sports team as soon as the 2017-18 hockey season.

While plenty of logistics and legal mumbo jumbo surely went into the selection of Vegas as a landing place for the NHL, here are some alternative reasons they may have rolled the dice on Southern Nevada.

Quebec City is primed for an NHL team after being without one since the Nordiques split for Colorado in 1995. While it would be cool to see some more of the old teams come back like the Jets in Winnipeg, it didn’t make a ton of sense for the league to return just yet.

Aside from being wary of the declining Canadian dollar, the league is also concerned about geographic imbalance. Quebec would be in the Eastern Conference, which would give the East 17 teams to the West’s 14.

Perhaps the most important reason the NHL opted not to kick the tires on another Canadian franchise is not wanting another team from the Great White North getting slapped with a Crying Jordan face when they all miss the playoffs again.

Who doesn’t want to go to Vegas?

I always want to go to Las Vegas. On a recent flight from Oakland to Phoenix, I had a quick layover in Vegas. You know who got on my plane after that layover? Fat Joe. He rapped over the intercom on the airplane and just generally seemed to be enjoying the hell out of himself. I concluded that Fat Joe would agree with me that going to Las Vegas is a great damn time.

The moral of that story: Go to Las Vegas whenever you get the opportunity.

A hockey team in Vegas will provide an excuse for fans around the league to make a trip to the Desert (not Glendale, Ariz.) every year. I will absolutely be going to watch the Sharks there every year. Watching your favorite hockey team is a great excuse to go imbibe too many drinks, gamble and participate in whatever other sort of debauchery your heart desires.

Some people might use the NBA Summer League for that exact purpose, but Las Vegas in the summer is atrocious. If your only Vegas experience is in the dead of summer, fix your life. Go in literally any other season (you know, the ones covered by the NHL calendar) and your experience will improve exponentially.

Oh, the tribute nights! This has the potential to be legendary in the realm of major professional sports. We’ve seen what minor league baseball teams are capable of on the promo front, but they can’t touch what Vegas can provide.

There is no shortage of people and places ready to have their name slapped on something in the City of Sin, and the hockey team will be able to capitalize big time.

They could theoretically line up 41 games worth of tributes and promos that will put butts in the seats with some semblance of regularity no matter how engaged actual fans of the team are.

You’re trying to tell me you’re not showing up to Guy Fieri Night where the first 10,000 fans get a free leather bracelet and 2 tickets to Flavor Town? You’re a damn liar.

The marketing opportunities for this squad are endless.

For starters, I’m slapping a trademark on “BET-tman” ASAP. You can tell me to delete my account all you want, but that’s going to make me a lot of money some day.

Additionally, if this team ever wins a Stanley Cup, they can open their title defense season with a “What happens here, stays here” campaign that would surely rake in the dough.

Plus, if the branding goes anywhere close to as well as it did for the San Jose Sharks, this team will be popular for their gear alone. I’m imagining a red, green and black color scheme with a casino table look to the jerseys. You can call them the “Dealers” or the “High Rollers” or something else related to gambling or casinos. The gear will be awesome and people will buy it. Another advantage of casino brand gear that it will attract sponsors. Any of the mobile casino sites in casinojuggler.com can easily become sponsors of the team.

The legalization of sports betting is coming somewhere down the line. NBA Commissioner Adam Silver was not shy in expressing his potential support of gambling on sports.

In an op-ed piece for the New York Times, Silver wrote, “I believe that sports betting should be brought out of the underground and into the sunlight where it can be appropriately monitored and regulated.”

Could it be that the NHL commissioner Gary Bettman is on the same wavelength as Silver? The NHL, by virtue of being in a city with legalized gambling, can gain an edge in monitoring and tracking to get a firm grip on the sports betting world for when it opens up and leagues are able to analyze and track betting themselves.

Being directly in Vegas could make the local NHL games a popular bet and could potentially garner the Las Vegas squad, as well as the league, a lot more attention.

Let’s say, for example, I’m in Florida for a weekend. I’m a Sharks fan, but I have tickets to the nearby Panthers and Devils game. I’ll go, but I won’t be interested whatsoever.

Now, let’s go to Vegas where I have tickets to the game between the Red Wings and the Dealers (I’m driving this Dealers thing ‘til the wheels fall off). Before the puck drops, I may mosey over to a sports book, make a couple wagers and have a real rooting interest in a game I previously could not have cared less about. More intently engaged fans cannot be bad for business. 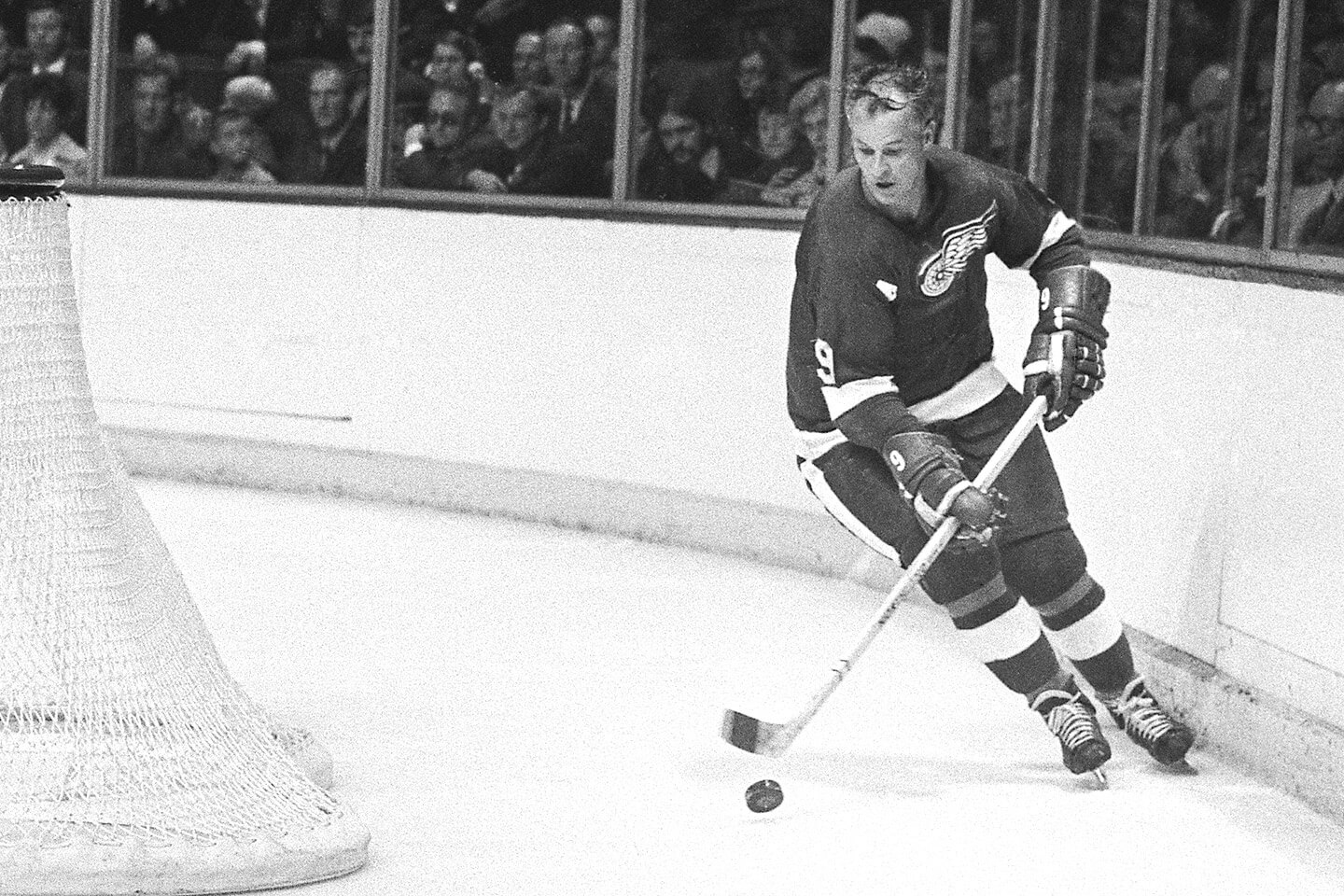 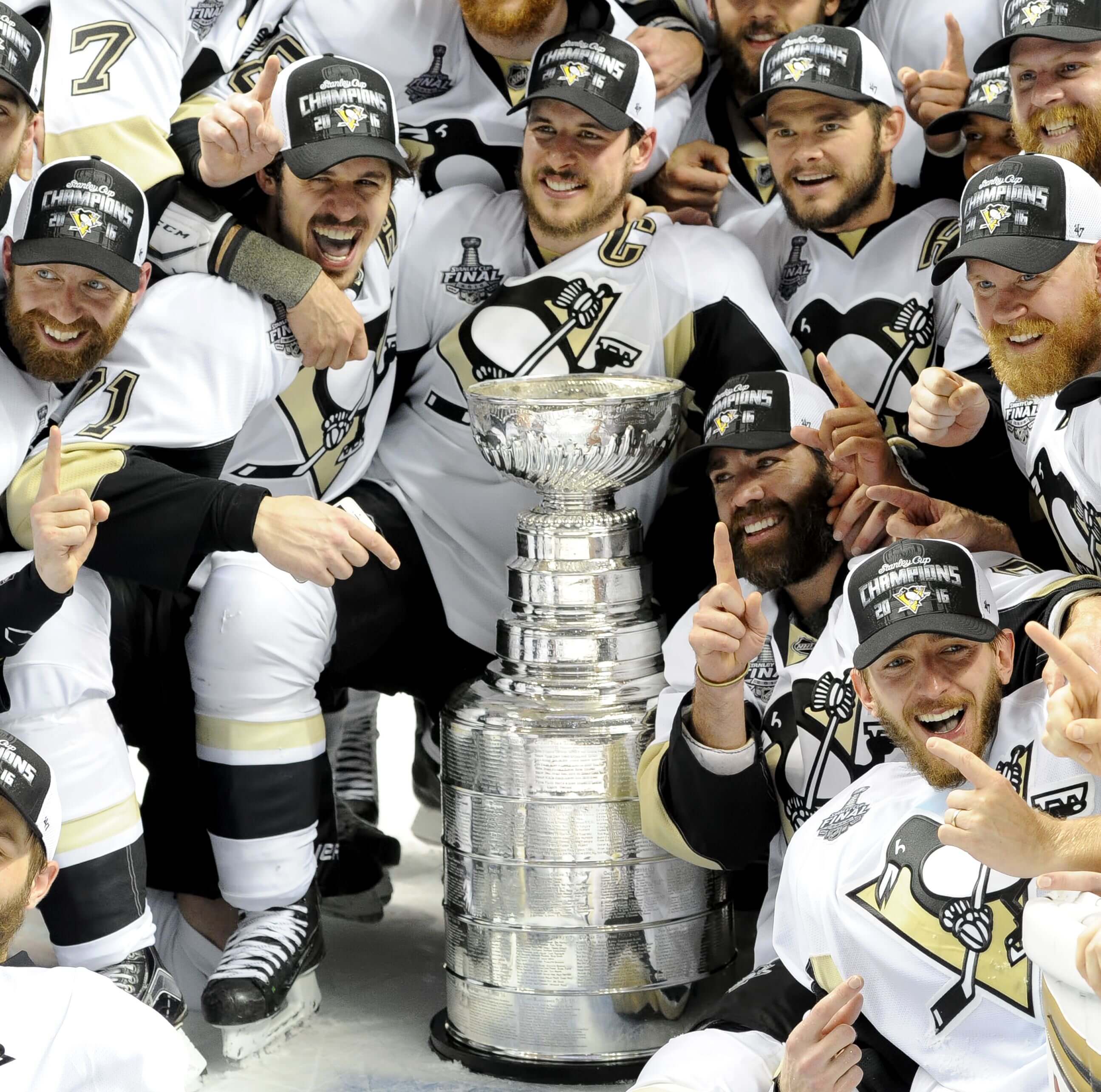