One of the things I love most about the Hockey Hall Of Fame is that succeeds at honoring not just NHL players, but players from other leagues, as well as team owners, sportswriters and even officials. Yes, believe it or not, the good refs and linesmen do occasionally get recognized for their contributions. And it also honors women. Some people think we shouldn’t even opine about the game of hockey, let alone play it, but there are actual women players enshrined in the hall of fame.

This year, the Hall celebrated an especially diverse induction weekend, with five NHL players of various nationalities, one former Canadian Women’s Olympic team member, a writer and a well-known owner entering its hallowed shrine. Here’s an overview of the honorees:

When he retired after the 2003-04 NHL season, Minnesota native Phil Housley became the record holder for most games played and most points scored by an American player (Mike Modano broke his record in 2007). He also won a silver medal as part of the 2002 men’s Olympic squad and played on a number of U.S. teams in the World Cup and Canada Cup tournaments.

Housley was drafted sixth overall in the 1982 NHL Entry Draft by the Buffalo Sabres and played defense for them until 1990. From there, he made stops in Winnipeg, St. Louis, Calgary, New Jersey, Washington, a second stint in Calgary, Chicago, and finally, Toronto. In addition to racking up the frequent-flyer miles, Housley played a total of 1,495 regular season games, scoring 338 goals, and 894 assists. The closest he ever got to winning the Stanley Cup came during his time in Washington, but the Red Wings swept the Caps in the 1998 finals. His 1,232 regular season points are what earned him a well-deserved spot in the Hall. Housley is currently an assistant coach with the Nashville Predators.

Drafted second overall by the Hartford Whalers in 1993, Chris Pronger made the NHL’s All-Rookie team after the 1993-94 season. As an aside, I remember Pronger as a gangly beanpole of a player who regularly received cheesecakes and other fattening foods from concerned Whalers fans in an attempt to fatten him up.

After just two seasons in Hartford, Pronger was traded to St. Louis, where he managed to flourish under maniacal coach Mike Keenan. He spent nine seasons with the Blues and was named captain of the team during his third season. He became a feared defenseman with the Blues, amassing a +52 plus/minus rating during the 1999-2000 season, which earned him the Norris Trophy for his outstanding defensive play, and the Hart Trophy for most valuable player during the regular season.

Pronger finished his career with 698 regular season points in 1,167 regular season games, despite having a few injury-plagued seasons. The Dryden, Ontario native also won two gold medals with the men’s hockey team in the 2002 and 2010 winter Olympic games.

What can I say about Sergei Federov that hasn’t already been said? After being spotted by NHL scouts playing on a line with Pavel Bure and Alexander Mogilny in the 1989 World Junior Championships, his future in the NHL was a foregone conclusion. He joined the first wave of Soviet players to play in the NHL when he was drafted 74th overall by Detroit in the 1989 draft, then sought political asylum after leaving CKSA Moscow while the team played in the 1990 Goodwill Games in Seattle.

After leaving the NHL, Fedorov went back to Russia to play for Metallurg Magnitogorsk of the KHL (Kontinental Hockey League), retiring after the 2011-2012 season. He currently serves as general manager of the CSKA Moscow team he once defected from, which is now a member team of the KHL.

Defenseman Nicklas Lidström is a something of an oddity in modern-day sports; he spent his entire 20-year career with only one team. He joined the Detroit Red Wings at the start of the 1991-92 season, and retired in 2012, after winning four Stanley Cups and seven Norris Trophies as the league’s top defenseman. His is perhaps the most impressive career of this year’s inductees, given that the Wings made the playoffs during all 20 of the seasons he played for them. During that time, he scored 264 goals and 878 assists for a total of 1,142 points. He played in 263 playoff games, scoring 54 goals and 129 assists.

Hailing from Krylbo, Sweden, Lidström captained the Red Wings for six seasons after his teammate Steve Yzerman retired. He is considered one of the best defensemen to ever play the game. He is also the first player born outside of North America to compete in over 1,500 NHL games. Additionally, he played for Team Sweden in the 2006 Olympics, when the team took home the gold medal.

California native Angela Ruggiero started her hockey career at Choate Rosemary Hall prep school and went on to be the youngest player on the 1998 U.S. women’s Olympic hockey team. She participated in three more Olympics, winning a silver medal in 2002, bronze in 2006 and another silver in 2010. In-between, she attended Harvard and played for the school’s women’s hockey team. She played for the U.S. Women’s National Team in ten of the International Hockey Federation’s World Women’s Championships, winning gold in 2005, and named top defensewoman four times. 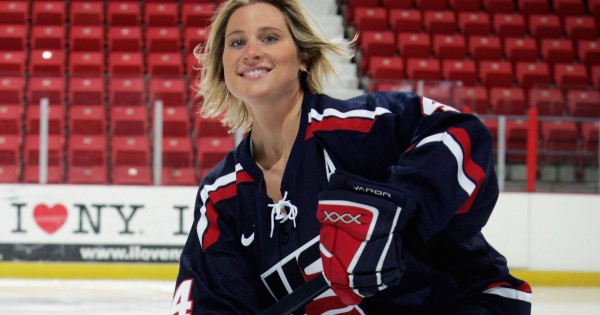 In 2005, Ruggiero became the first woman to play in a professional game at a position other than goaltender when she suited up with the Tulsa Oilers of the Central Hockey League (CHL). She joined her brother, Bill Ruggiero, in a game against the Rio Grande Valley Killer Bees. They became the first brother-sister combo to ever play professionally on the same team at the same time.

Ruggiero served as a goodwill ambassador with other Olympic athletes traveling to Afghanistan and Uganda, representing the Right To Play program and is featured along with Hayley Wickenheiser as the only two female players in the NHL 13 video game.

The inductees in this year’s Builders category are Bill Hay and Peter Karmanos, Jr.

If you ever find yourself in the Toronto area, make time to visit the Hockey Hall of Fame if you can. It is quite the impressive shrine, which makes it a must-see for hockey fans of all ages. The trophy hall alone is worth the price of admission. 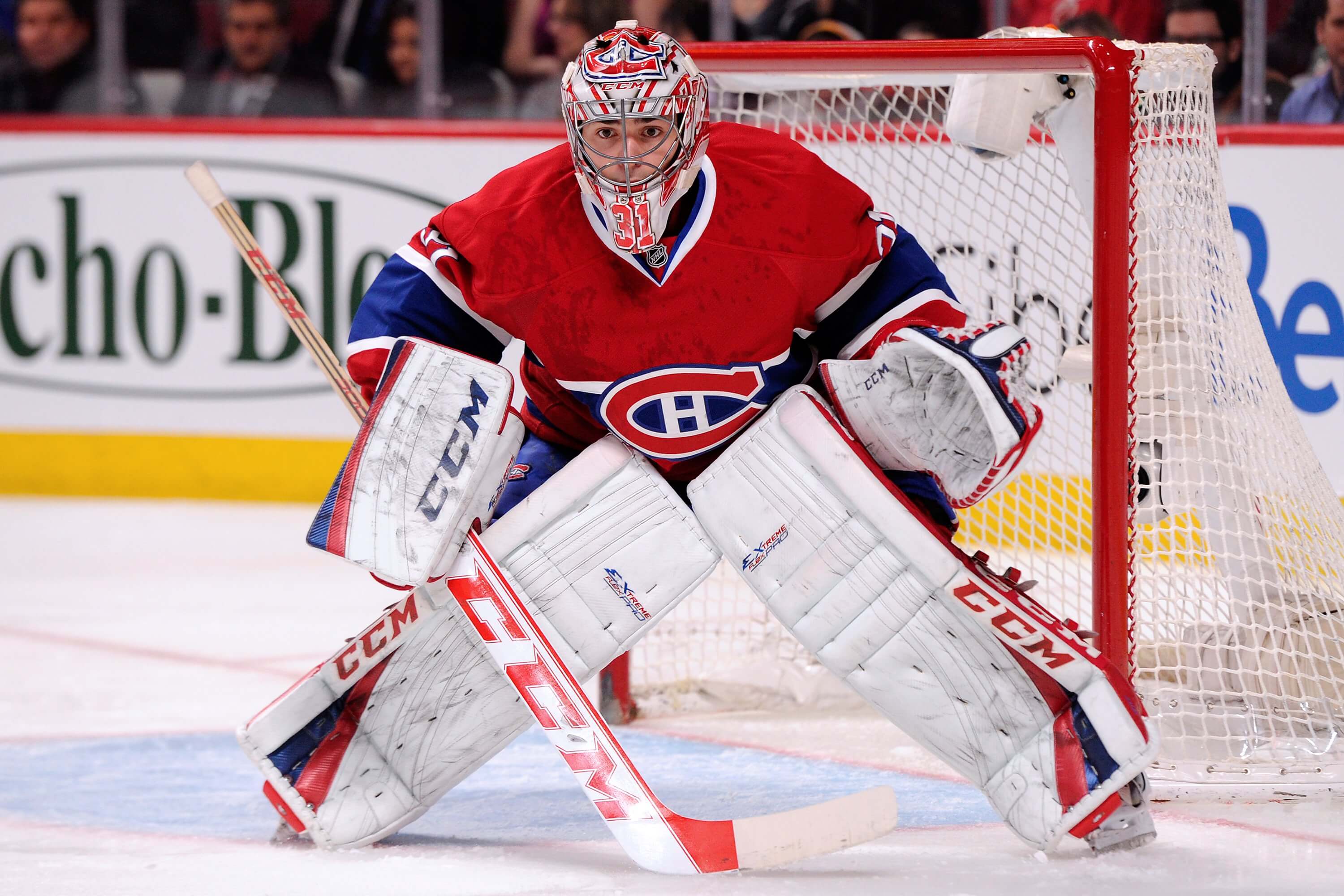