Anyone who has thoughts on golf popularity will say it starts with Tiger Woods’ absence. A single man apparently has the power to drive people to pick up or stick with the game. The crazy part here is not only that it’s mostly true, but how widely accepted this is.

The thing is: That’s not quite the whole story.

Tiger’s greatness at his peak will be impossible to replicate, but the driving force for his popularity — beyond those towering drives — was his willingness to show any personality on the course whatsoever.

So when people look back longingly on that era and compare it to what they see nowadays, the contrast could not possibly be any more stark. This is what golf misses. The guys playing are really, really boring.

Baseball is feeling the growing pains of another culture injecting some personality into the sport. Hi, Ian Kinsler.

All the time, you hear (mostly white) baseball players menacingly talk about those gosh-darn bat flips and how kids are watching. The sentiment is usually brought up before or after a baseball is hurled at whoever dared show just a little too much emotion while playing a game for millions of dollars.

While golfers can’t exactly target whoever they’re playing with an “errant” drive, watching a tournament now, you can’t help but notice the complete lack of any of the fire Woods, Chi-Chi Rodriguez or Lee Trevino used to showcase. Fans can get behind that.

Now, as all three of those guys I just mentioned have roughly the same chance at winning a major, the game has returned to the oft-mocked “golf clap” and oppressed emotion those white baseball players long for.

The really odd thing is when played amongst friends, golf has almost always accompanied by a few beers or a couple cocktails, which tends to lead to smack talk, laughter or (obnoxious gasp) the occasional outburst when a good shot is made. By the way, playing with a range finder is vastly underrated. Definitely try that sometime.

We let loose when we play, so why is the fun wiped from the sport when it’s played for millions?

By no means am I saying golfers should be drinking on the course mid-tournament (or am I?), but the game needs something.

Look, I get it. Golf and baseball are seen as “gentlemen’s games.” Still, I can’t help but notice the “look at that minority acting like they’ve never been here before” sentiment present in the way baseball players watch Yasiel Puig or back when Tiger was trying to inject any fun into the sport he dominated when he first burst onto the scene. To be fair, golf has intriguing personalities like Bubba Watson, Rickie Fowler and Dustin Johnson. Would the casual fan ever know about them? How hard would they have to find out?

As golf’s popularity continues to decline and baseball’s most ardent fan base dies off, both sports should look at what might be missing in their sport compared to others that have seen popularity surges in recent years.

Neither golf or baseball’s sponsorship money is going anywhere, but their fans are. It’s time to listen to that action.

Does Golf Suffer From A Similar Personality Problem As Baseball? 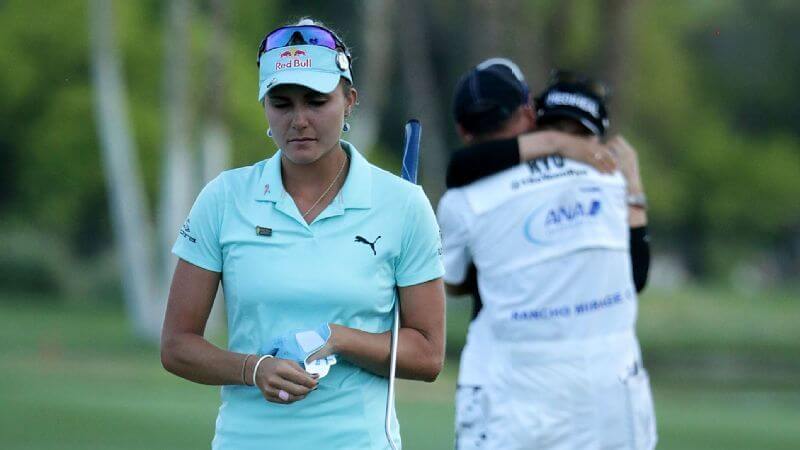 Golf Stop Snitching: Golf Should Be Done With Armchair … 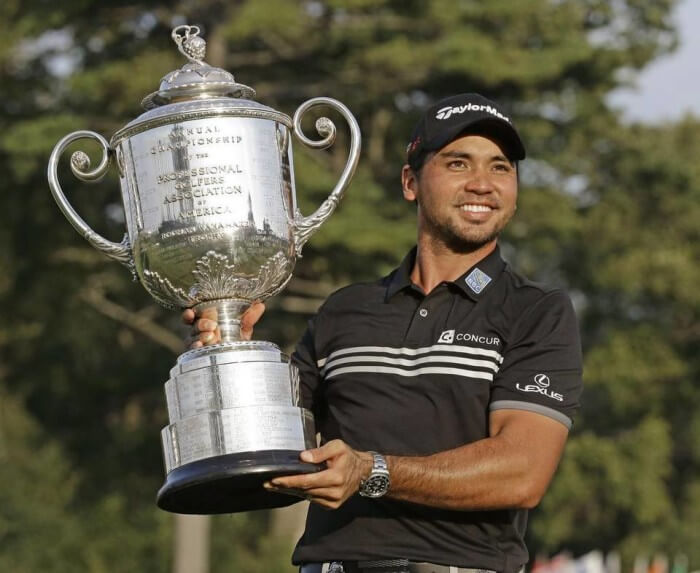