The flowing mane was a homing beacon that signaled the inevitable. Its wearer would sit further back from the point of attack, waiting for a clear path. Offensive coordinators may have had their hands full with a front seven that foamed at the mouth, but it was this soft-spoken, yet hard-hitting, human heat-seeking missile that worried them the most. They weren’t fully sure which way he would go nor whom he would target, but more often than not, he left opponents feeling mentally, if not physically, shell-shocked.

Of the entire arsenal cloaked in black and yellow, it wasn’t always the loud and large that got the job done. It was the silent one who made the biggest impact.

The retirement of Troy Polamalu has been expected for some time. His injuries had become too much for even the most loyal Pittsburgh Steelers fans to reconcile as it flirted with future Super Bowl contention. Just over a week shy of his 34th birthday, the last thing you could call him is old by non-athlete status. Yet, on a defense that has needed a youthful infusion for quite some time, the reality was that the Steelers knew the strong safety position needed fresher legs in an intriguing AFC North.

Whether he ever considered playing for another franchise or not is a moot point (he said he didn’t). If the still-stunning retirement of San Francisco 49ers great Patrick Willis told us something, it’s that when a professional athlete’s body tells him or her that it can’t go any further, it’s foolish to not answer.

For those who love a debate, Polamalu’s place among the best safeties in the history of the NFL will be dissected long after he is enshrined in the Pro Football Hall of Fame. Within the Steelers faithful, the tales of his in-prime excellence will fill the air at every bar and restaurant that decks itself in the team colors until the end of time.

He may have freelanced a little too much at times, something that had been highlighted even more as Pittsburgh’s defense struggled against the prolific passing offenses in recent seasons. Unquestionably, the various injuries took such a toll that you barely heard his name mentioned in the breathless reverence he was given in his prime when he was on the field.

In his prime, Polamalu stood apart from his louder teammates because where rule changes and personnel shifts had swayed in favor of offense, he was the one player on the team that served as the counterbalance. More than any linebacker or defensive lineman, Polamalu was the proverbial red button the Steelers would press when they had enough of these multiple-receiver sets, pass-catching running backs or gun-slinging quarterbacks.

And when that missile hit …

Pittsburgh’s history tells you that it knows how hard it is to replace a future Hall of Famer. After all, 18 former Steeler players are enshrined and one more—Jerome Bettis—will join them this summer. And yet for the players who try their best to take the place of Troy Polamalu, those will be quite the shoes to fill.

Fade To Black (And Yellow): Troy Polamalu Calls It A Career 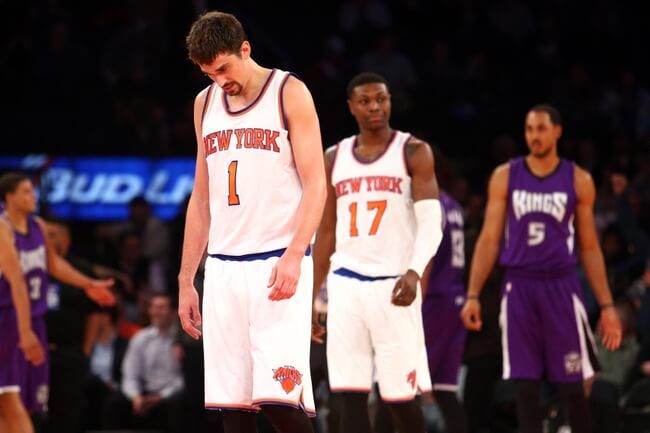 A Sports Scribe The New York Knicks And Confused Fandom 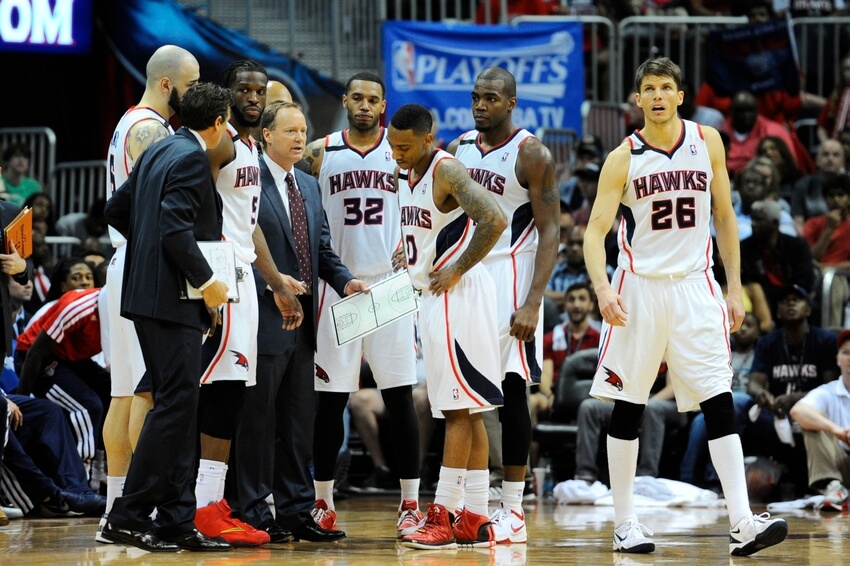