That are currently held by...Tom Brady

However it’s not just the Bucs that stand to make history, Tom Brady will once again get the chance to scribble his name all over the record books. There a re literally almost too many records to list that Tom Brady could break on February 7, and almost all of them are held by him already.

Therefore below we’ve ranked our top 5 Tom Brady records that could be broken by Tom Brady: 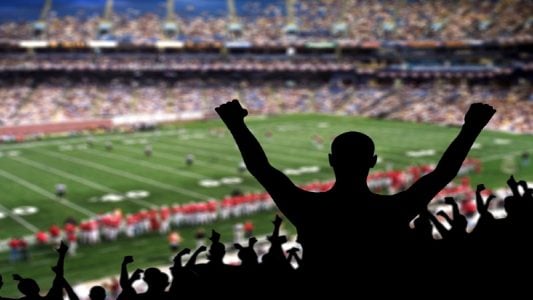 First and foremost is the record that Brady already holds by quite a distance, with the nine he’s already played in being the most by far. The record was previously held by former Bills and Broncos defensive lineman, Mike Lodish, who has six, as does Brady’s former teammate Stephen Gotskowski. Given that Brady will extend his record to ten on February 7, it’s likely his record will now stand for a generation at least. 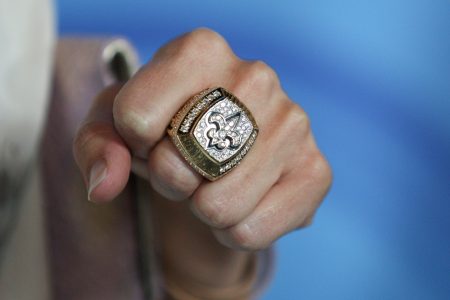 Not only has Brady played in the most Super Bowls, he’s also won the most, with a record of 6-3. Brady only surpassed former 49ers and Cowboys linebacker Charles Haley’s record of five with his last Super Bowl win with the Patriots in 2019. Should Brady win a seventh ring, it’s likely he’ll hang on to his record for some time, as the closest active player behind Brady is 48 year old free agent placekicker Adam Vinatieri. 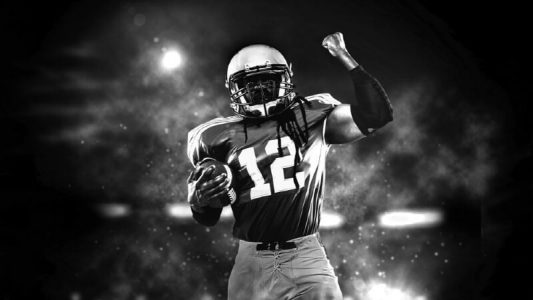 Brady already has the most Super Bowl touchdown passes by quite a distance with 18, with the closest to him being the legendary Joe Montana with 11. They are the only two men in history to even reach double digits, so this is a Tom Brady record that even without an extension should stand the test of time. Montana does hold one record that Brady can’t ever put his name to - a 100% Super Bowl win record of 4-0. 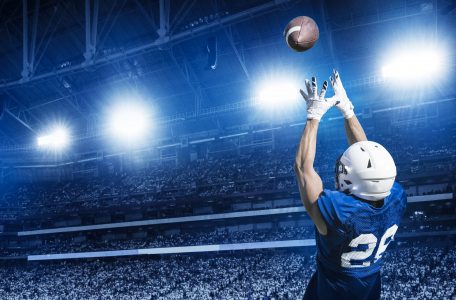 This is yet another record that Brady holds by a country mile - he’s complete a whopping 256 passes over his nine Super Bowl appearances. That’s a massive 153 more than his next nearest rival, Peyton Manning who has 103. This is a record that doesn’t need extending to live long in the books, but it undoubtedly will be added to the Sunday after next. 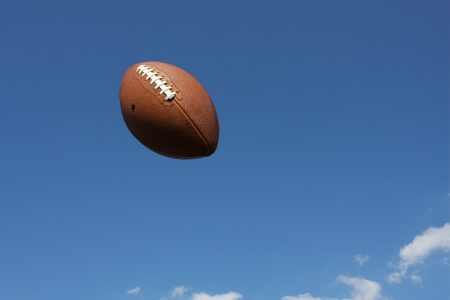 Once again here, it’s Brady and Manning who share the top 2 spaces, however Brady has had the top spot locked for years with 392 Super Bowl passes to Manning’s 155. We can expect to see Brady’s numbers go enter a fourth century on February 7.

And What About Brady’s One Game Records?

Above, we’ve listed the top 5 Tom Brady Super Bowl records that he will most certainly just by turning up on February 7. However, Brady also holds three impressive single game records that he himself will struggle to surpass in Super Bowl 55. Included in these are the most pass completions in a single game, with 43; the most pass attempts in a single game with 62 and the most yards gained in one game with 505. It’s no out of the question that Brady could surpass one or all of these records, but he’s set the bar so high for himself with all three. 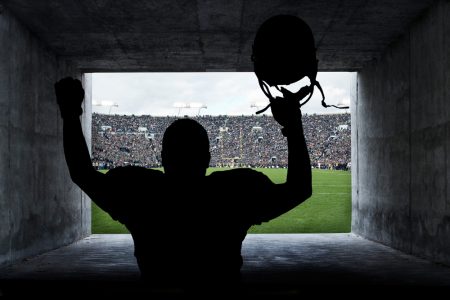 The Record That Got Away

Brady’s name will remain enshrined in the NFL career and Super Bowl record books for decades to come. However at the ripe old age of 43, there are still some records he’s so desperately chasing. The one he might very well have set his eye on is the most touchdown passes in a single Super Bowl game, which is held by Steve Young who set the record back in ‘95 at Super Bowl 29 for the 49ers by completing a massive six touchdown passes.

Tom Brady may have the all time Super Bowl touchdown pass record of 18, but he’s made those over nine games, equating to a two per game average. There for throwing 6 in a single game is a huge ask - and would require him to double the three he threw in the Bucs’ NFC Championship game against the Packers.