Hey, everyone. We need to talk about Carson Palmer.

Since being selected first overall by the Cincinnati Bengals in the 2003 draft, Palmer has had a pretty wild career that has culminated in him having his best season at age 36 for the Arizona Cardinals.

Throughout his career, Palmer was always the guy that was a little loose with the football, but did enough good things with it that you could look past the interceptions. Not to mention that despite playing on some really bad teams, he regularly ranked in the top-10, and in his better seasons top-5, in every major category.

(SIDEBAR! Palmer was 2nd in the NFL with 18 interceptions thrown in 2004, his first year as the Bengals’ starter. You know who was tied for first with 20? Kerry Collins, Jake Plummer and Vinny Testaverde. Holy crap! 2004 was SO. LONG. AGO.)

He seemed to always just be a good quarterback on otherwise bad teams. In his 7 seasons in Cincinnati, Palmer twice dragged some not-so-good teams to the playoffs. Then he had the misfortune of playing for the Oakland Raiders prior to Reggie McKenzie cleaning up that mess of a franchise.

He was the quarterback that always toed the line between just good and elite. Good enough to start and win a few games, but not quite good enough to lift a bad team over the hump. And today’s NFL is no country for guys that aren’t “elite.”

His sometimes tumultuous play has translated into an equally tumultuous career.

At one point, if you’ve forgotten, Palmer actually retired from the NFL after the Bengals wouldn’t trade him during the 2011 season after some kid named Andy Dalton took over as the team’s starter.
With his team refusing to trade him, Palmer opted to quit football rather than ride the pine. At least, he did until the Raiders traded a first and conditional second round draft pick to Cincinnati for him. Given the weird retirement, and the fact that Oakland is where good players go to die (or at least did in 2011), Palmer’s career seemed pretty much doomed.

He didn’t help his cause much his first season in Oakland. In 9 games he threw for an impressive 2753 yards, but he also threw 13 touchdowns against 16 interceptions. It looked as if Palmer’s best years were behind him, and he’d quarterback a bad football team for a few seasons and then fade into obscurity.

The strange thing with Palmer, and the reason you’re reading this, is that all happened. Only Palmer’s skills haven’t diminished. He did quarterback a bad team for a few years and did fade into obscurity, all while somehow going to a new, better team and putting up good numbers.

Now, don’t blame yourself if you don’t pay much attention to the Arizona Cardinals. They were not good in the years following their loss in Super Bowl XLIII. They even threw in a year where they started 4-0, got everyone talking about them, and then finished the season 5-11. Same ol’ Cardinals.

But that was pre-Palmer. In 2013, his first season in the Desert, the Cardinals went 10-6 and narrowly missed the playoffs. Palmer threw for 4,274 yards and 24 touchdowns during that campaign. He also, in true Carson Palmer fashion, threw 22 interceptions.

Then, in 2014, it all came together for the now-35 year old. Or at least it did for six games. Six games, six wins, on pace for one of his most efficient seasons statistically, and then…bang. During the fourth quarter of their Week 6 win over the Rams, Palmer was sacked by Mark Barron and tore his ACL in the process. His season was over.

So goes the career of Carson Palmer. Just when he was reviving his increasingly irrelevant career and catapulting an equally irrelevant team to contending for a Super Bowl, he gets hurt.
Remember when something eerily similar happened in 2005 when he was with the Bengals? He took them to their first playoff appearance in 15 years only to have his knee blown out on the first play of the game (a 66-yard completion, mind you).

The Cardinals went on to make the postseason on the strength of their 6-0 start, but were bounced in the first round by the Carolina Panthers.

So that leaves us here, in Week 11 of the 2015 season where Palmer is back and healthy and leading a team that is just kind of kicking everyone’s ass. They’ve amassed a 7-2 record and have a stranglehold on the NFC West. Their defense is excellent, but thanks to Palmer, their offense has been even better. Their scoring average of 33.6 points per game is good for 2nd in the NFL.

Palmer, who has led the league in exactly one passing category (interceptions not included) in his career, is leading the NFL in TD%, yards per attempt, and yards per completion. He’s also completing 64 percent of his passes, something he’s only done twice in his career. He’s also thrown 23 touchdowns, on pace to pass his career high of 32. He’s also only thrown seven interceptions, on pace to have his fewest ever in that category. While he’s at it, he might also just set a career high in passing yards. Because why not? He deserves it.

Palmer has always been good, but never has he been this good. With a bevy of offensive weapons (who are also healthy), a superb coaching staff putting him in positions to thrive, and a very good defense, Carson Palmer is finally getting a chance to play for a legitimate Super Bowl contender while having the best season of his 13 year career.

Not bad for a who was career was left for dead after he was benched for a Red Ryder BB Gun.

(Oh, guess who they play on Sunday? Yep, the Bengals.)

The Rise, Fall and Rise Again of Carson Palmer 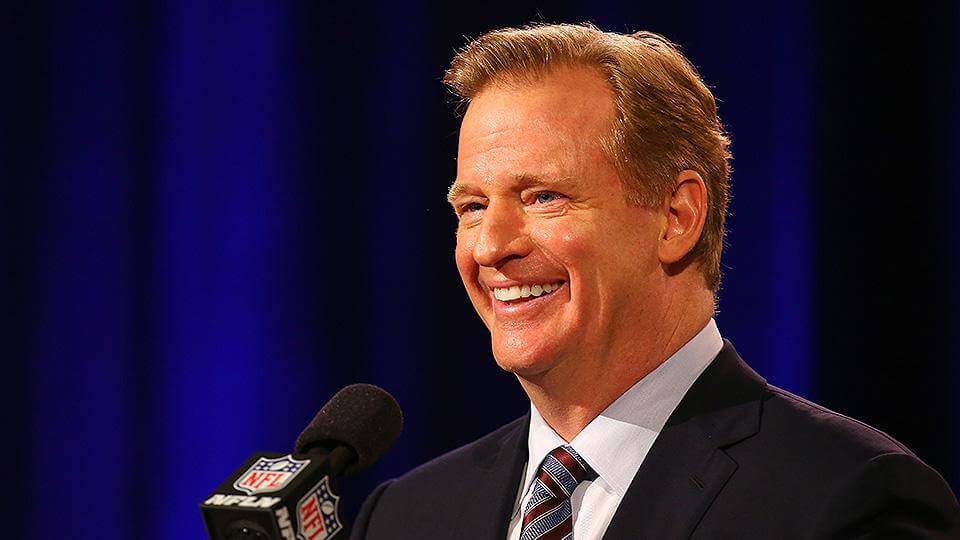 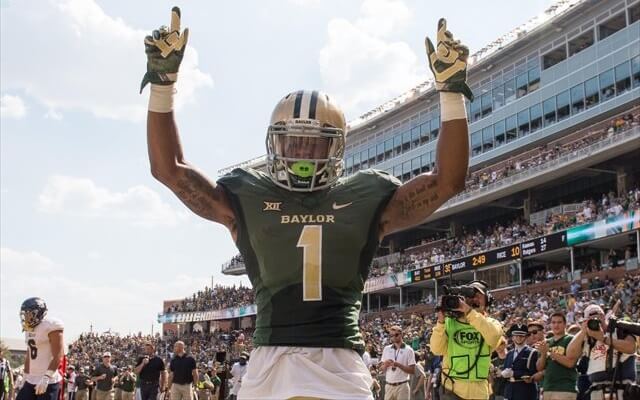