Note: Last week’s Kaepernick Rankings had a different twist to it as I focused on the controversial, but unjustified quarterback controversy with the Buffalo Bills involving Tyrod Taylor and Nathan Peterman. Now that things are back to normal in Buffalo, the Kap Rankings will follow suit.

As the NFL season evolves, it’s becoming clear that Colin Kaepernick will not play this season. While that’s unjust, we will continue to highlight poor quarterback play across the league to prove he is worthy of a roster spot.

This week’s version will have feature four new faces, which include two Pro Bowl quarterbacks.That said, let’s dive into this week’s Kaepernick Rankings.

Life without Ezekiel Elliott hasn’t been easy for Dak Prescott. In the last three games, Prescott failed to throw for 200+ yards. In addition to that, he tossed five interceptions to zero touchdowns. I won’t rush judgment to say that Prescott’s past success is centered on his star running back, but there are calls for some concern. Zeke makes Dak’s job a lot easier, and it’s showing in his recent play.

A lot of blame could be put on the wide receivers, particularly Dez Bryant for not getting separation on his routes, but Dak has his issues as well. His accuracy has been off this season, and he’s turned the ball over a bit more. Dallas is without a big-play guy in the passing game, and the offense is sorely lacking without their All-Pro running back. Zeke is halfway through his suspension, and from the looks of it, it could be a long three weeks for Dak until Elliott comes back, meaning Prescott’s struggles may continue going forward.

Surprisingly the rookie quarterback has evaded this list since being named the starter in Week 5. Thus far, Trubisky is having a solid season and has the makings of being a franchise quarterback. Of course, he isn’t a finished product, but Chicago is excited about his future. Against Philly, the former North Carolina Tar Heel faced a feisty defense that had their way with him. From intercepting his passes to bringing out the electric slide, Philly was in elite form against the rookie QB. Eagles defensive coordinator Jim Schwartz has a penchant for harassing young QBs and Trubisky found that out firsthand as he had one of his worst games of the year. 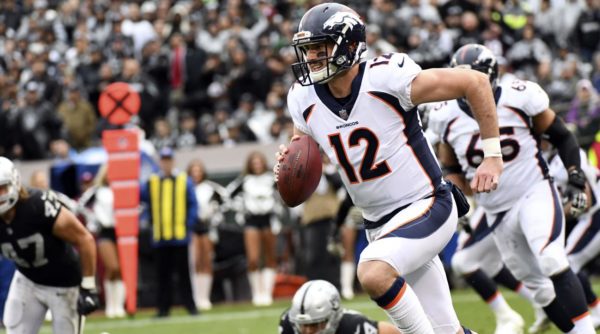 I won’t be too harsh on Paxton Lynch because he left the game with an injured ankle which will keep him out for 2-4 weeks. As the team’s starter, Lynch did little to move the ball down the field and he turned the ball over. The former first-round draft pick has yet to show that he’s able to be a starting quarterback, but in time, the Broncos will have to find out.

Once again, when @tkelce says the Chiefs “need to beat Cover 2” this is what he’s talking about. The Bills play Alex Smith’s kryptonite on 4th and 4 and he can’t beat it. Perfect protection, lousy throw. pic.twitter.com/dTo6f9EpJl

Alex Smith started off the season looking like a viable MVP candidate, but over the last few weeks, he’s morphed into the quarterback that many people love to hate. When diving into his numbers, it’s alarming to see that 36 passing attempts went for a mere 199 yards. His 5.5 yards per pass is well below his season average of 7.79. With big-play guys like Travis Kelce and Tyreek Hill, Smith has no excuse for reverting back to his old ways as a conservative quarterback.

The Kaepernick Rankings: Thanks to the Philadelphia Eagles, It’s Certain Mitch Trubisky Hates The Electric Slide 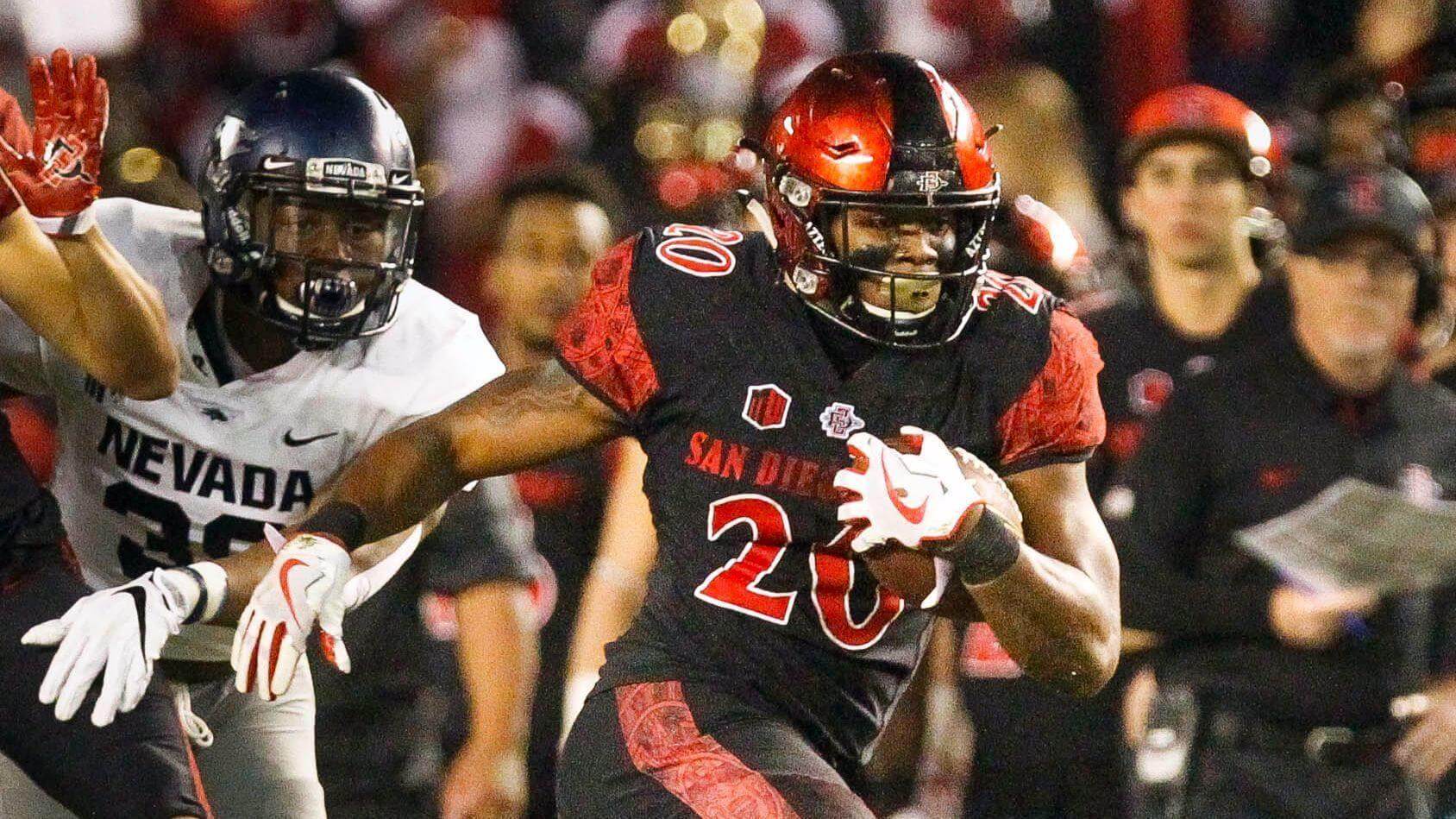