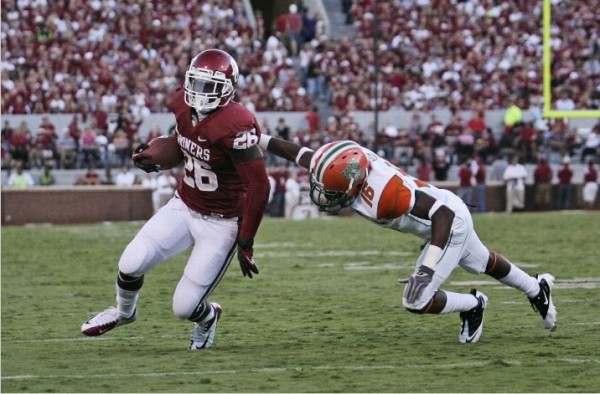 In today's society there are the haves and the have-nots. We see colleges repositioning themselves to make superconferences that will be able to compete at a high level and that will draw more and more money into match-ups that could possibly happen on a yearly basis.

The Big 12 has accepted schools to make its roster complete. The Pac-10 has expanded to the Pac-12 conference now. The Big 10 has even added schools and continues to add. Even the SEC, the holy grail of college football, has begun to add schools to keep a full roster. Now the additions have made their way to the ACC, and it's interesting to see the add-ons.

The impact on this movement is huge. The schools that are accepted into major conferences now have adequate revenue and are benefiting from the jump. Quite frankly, the smaller colleges can't afford not to follow suit. Schools like Appalachian State, Georgia Southern and Stony Brook are all candidates to move into to the markets of Conference USA and other conferences that are just a step below the big schools.

So where does that leave conferences in the FCS? Quite frankly, you have the schools in the FCS that aren't on the level of some of the FBS schools and they will suffer the most from this expansion. But what if they got together and merged into superconferences as well? Geographically it makes perfect sense.

You could do the same regionally as well with other conferences. What if the Southland Conference and the SWAC were to merge? That would be exciting and epic in a lot of ways. You could establish regional rivalries with many combinations, and that makes for more excited fans. Sure, it's not the same as Maryland joining the Big 10, but if you think about it, how exciting is that really?

No one would care if the Patriot League and the Pioneer League were to merge, but it would be one heck of a conference academically and the product on the field would be pretty fun to watch as well.

At some point we need to think outside of the box though. Maybe it's time for an HBCU superconference. If you do that, how do you determine who you want and how do they get funded to maintain that level of excellence? The problems with HBCU's are funding and facilities. If they could take care of those two things, the game changes drastically for HBCU subdivision schools.

Logic tells me that eventually if they get the big money that power conferences are getting, then they will be just fine and able to compete. Also, it would increase their opportunity to land star athletes that wouldn't consider HBCU's in the first place. When you are working on a recruiting budget that most people can't live off of, there aren't going to be many trips wasted on players that you can't possibly land or even afford to be wasting time on.

But let's play devil's advocate and pretend that you could. The possibilities would be endless. 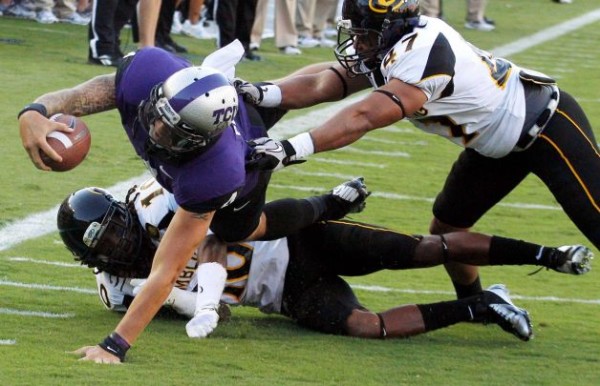 Hypothetically, let's look at a 14-team conference superpower, merging the SWAC and the MEAC. We will use historically good teams for now to fill the teams list.

Seriously, there would rarely be a bad week of football played if this were to happen. However, maybe it's time to bust up those HBCU's and move rivalry teams into conferences that make more sense regionally.

Take the Big South, for instance. If you were to move NCCU and NC A&T into the Big South, it would be a solid fit for both schools. Regionally, it would make sense, and economically it would save the schools more money as travel wouldn't be as far. Also it would help recruiting bases as the likelihood of getting better recruits across the board would now open up.

This is just food for thought, but it would be interesting if it were to materialize.

5 Replies to “If It's Good Enough For The BCS, Maybe The HBCU's Should Give It Some Thought”