It may sound cliché, but from time to time two parties may have to fall apart to realize how much they need each other. Enter Ted Ginn Jr. and the Carolina Panthers.

The rekindling of a relationship may sometimes generate matrimonial bliss. In the case of Ginn and the Panthers, it may turn into winning Super Bowl 50.

On March 9, 2015, the relationship was revived. Prior to rekindling his love with his former flame, he spent a year in purgatory in Arizona. I’m not Dr. Phil, but it’s no secret that he has found adoration yet again in a place where Ric Flair, Bojangles and Michael Jordan call home.

Ginn Jr. may be from Cleveland, but he has found an NFL home in Charlotte. For most of his career, he has been searching for a team that could make use of his skill set. Now that search appears to be over. Though he is on a two-year contract, it would make perfect sense to end his career as a member of the Dabbin’ Panthers.

Unlike his teams in the past (Miami Dolphins, San Francisco 49ers, Arizona Cardinals), the Panthers have utilized his Corvette-like speed and versatility as a wide receiver instead of ensnaring him into just being a return man.

In Ginn's NFL career, he has been, to some extent, a paradox. The much-maligned wide receiver from THE Ohio State University was put in unfamiliar territory, being placed as the No.1 wide receiver in lieu of rising star Kelvin Benjamin’s ACL tear. Between the “Hot Hands” from "Little Giants" moments and the Future Hendrix-like hats, Teddy has risen to the occasion when many expected him to falter.

The success that Ted has achieved this season is a testament to his resiliency and hard work instilled from his father, Ted Sr. and to those who believe in him the most — his coaches, Ron Rivera, Mike Shula, Ricky Proehl and, of course, the likely league MVP, Cam Newton.

To sum it up, his play this season has been obligatory, unpredictable and extraordinary all in one. In his ninth season as a pro, he enjoyed his best year. Compared to elite wide receivers such as Odell Beckham Jr. and Antonio Brown, his numbers don’t equate, but his impact is just as valuable to his team. Despite dropping nine passes — which ranked him 11th among all wide receivers — he gave Carolina just what it needed with its aerial assault.

With 44 receptions, 739 yards and 10 touchdowns, he provided the perfect deep threat to complement Greg Olsen's excellence in the short to intermediate passing game. Also with a 16.8 yards per catch average, teams could not lurk in the box to attempt to stop the running game, due to the fear of No. 19 beating defenses deep.

Although this isn’t his first Super Bowl appearance, this one has a different feel to it. He played sparingly in Super Bowl 47 as a return specialist, and in that game, he had a key 32-yard punt return in the fourth quarter that helped put the 49ers in position to win it all. In Super Bowl 50, he will receive ample opportunities to put his imprint on the game.

Whether catching the ball, running a reverse or making a key return, it is expected that Ginn Jr. will be one of the X-factors in the game. When his number has been called upon, he has answered the bell. In the NFC Championship, he caught two passes for 52 yards, dashed and pranced for a 22-yard touchdown, and ran Patrick Peterson down to tackle him from behind after an interception that may have been a touchdown.

It's amazing what can happen in a year’s time. Just a season ago, Ted Ginn Jr. had no idea that he would be in Santa Clara, Calif., for Super Bowl 50. Much like most of his career, there have been many roller-coaster moments, and on this ride, he is close to the apex.

When Ted’s career was unraveling with his lack of personal consistency and team stability, Carolina came to the rescue. And, if Ginn can return the favor to help propel the team to a victory, this just might be a match made in heaven.

Together Again: Ted Ginn Jr.'s Return To Carolina Has Been Nothing Short of Super 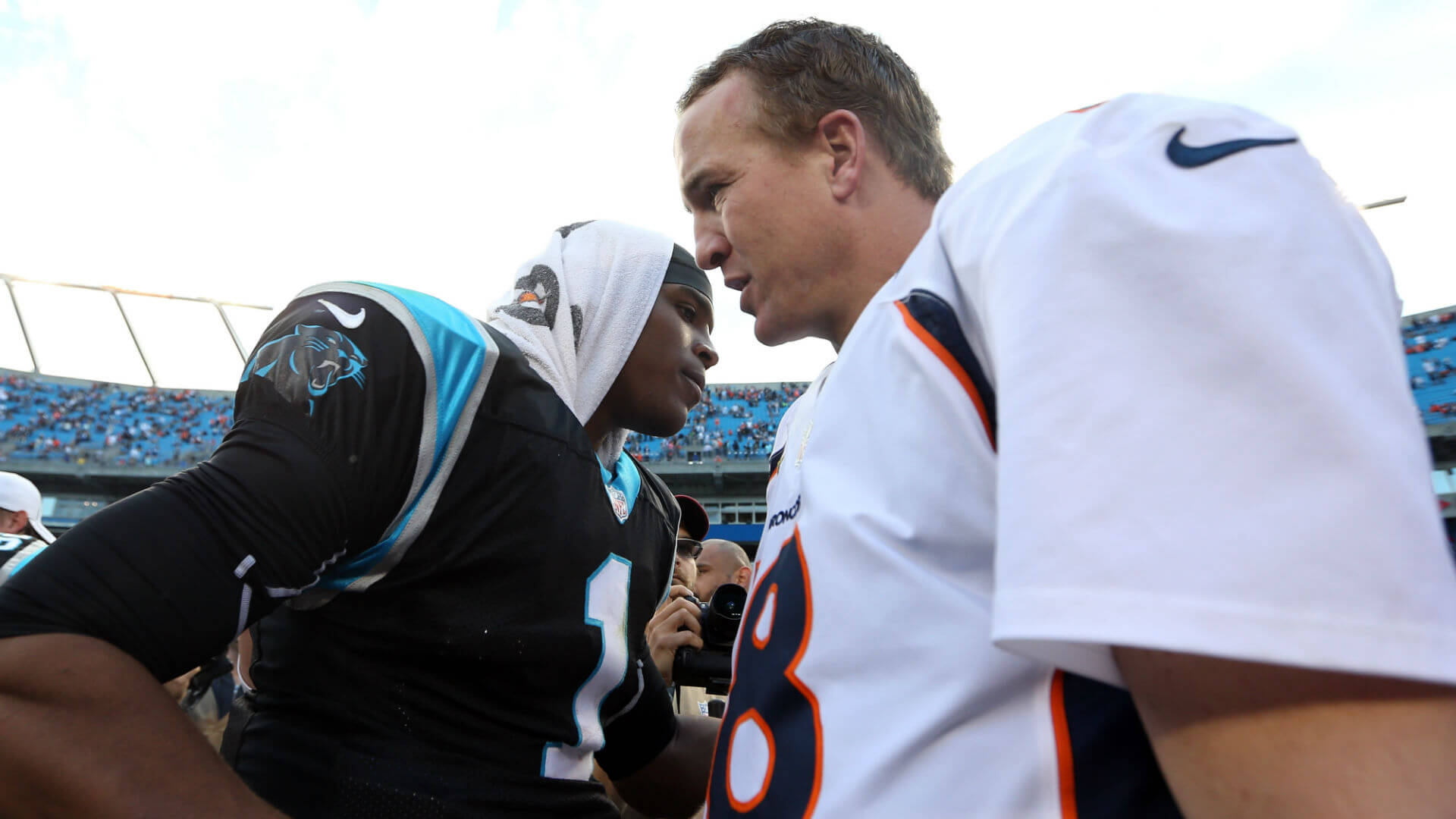 Football Broncos Vs. Panthers: 5 Keys For Each Team To Win … 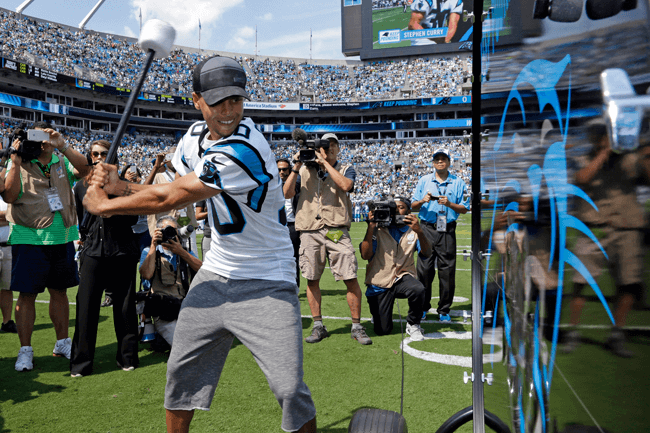